At 80 years old, few other living artists have maintained a career as long, active and revered as David Hockney. Although his work spans many subjects and time-periods, Hockneys’ explorations into painting bind the trajectory of his nearly sixty-year career. These forays are the highlight of the first major Hockney retrospective in New York City in thirty years.

Best known for his iconic 1960s LA pool scenes, David Hockney’s exhibit at the Met provides insight into the artist’s painting processes and the many places he has worked over the years. In totality, Hockney’s body of work illustrates how he constantly pushes the limits of painting.Traversing the multi-room exhibit, viewers are greeted with works ranging from modernist abstraction, experiments with illusion and realism, to recently created jewel-toned landscapes. Hockney is also a master of color. Virtually every shade of the spectrum is utilized, treating guests’ senses to a deeply visceral experience. As different as it is daring, David Hockney’s art includes paintings, drawings, photographs and videos, illuminating the seemingly limitless reach of Hockney’s abilities. 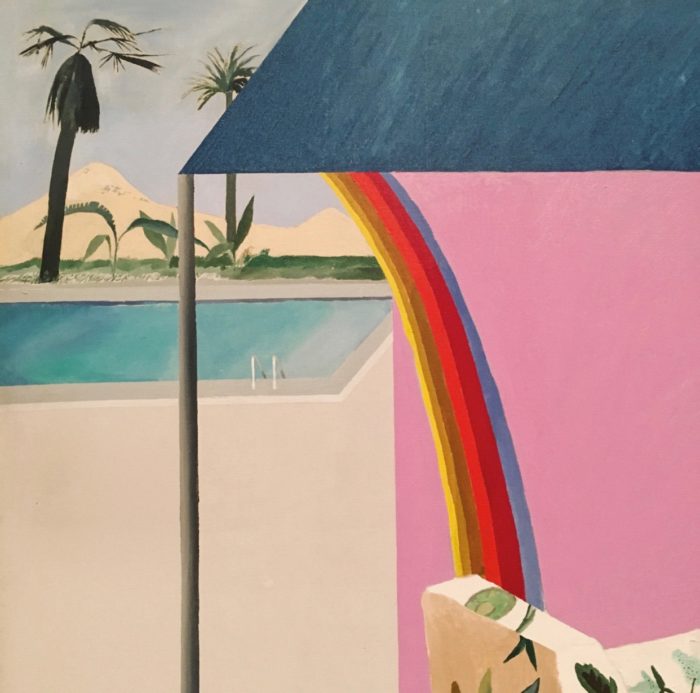 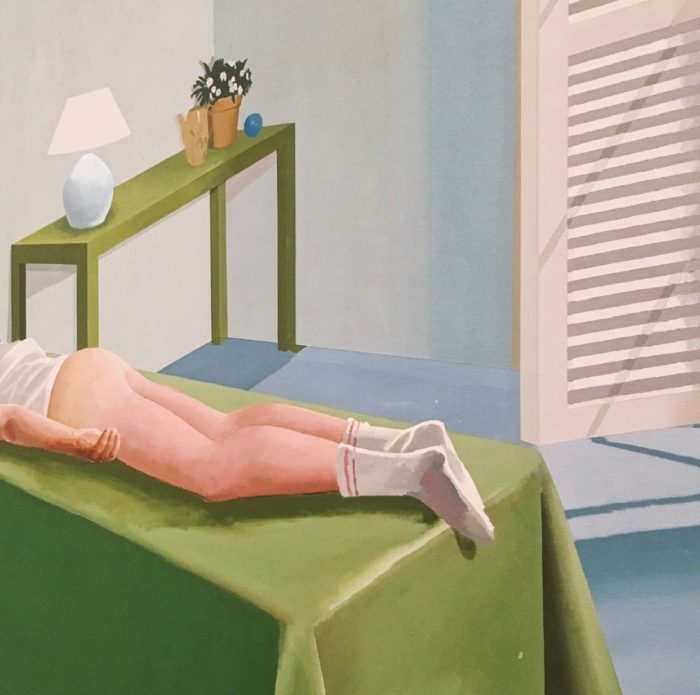 Many pieces in the retrospective are less familiar to the public, almost unrecognizable as typical Hockney works. Guests will learn just how daring the artist already was early in his career. At a young age, Hockney proudly explored his sexuality while painting subjects of difference – a move not favored by many, including his contemporary, Andy Warhol.

Still actively painting every day, David Hockney continues to push limits. In his recent series, The Yosemite Suite, Hockney embraced new technology and created complex drawings on his iPad, perfectly capturing the breathtaking landscape of Yosemite National Park. Though a major, life-spanning retrospective at the Met would usually mark the slowing down or near-end of one’s career, David Hockney does not appear ready to take his final bow. 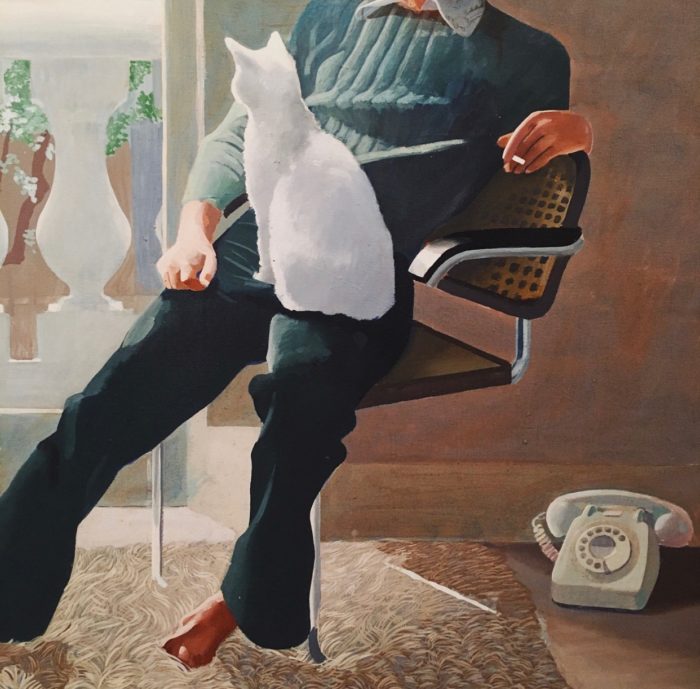 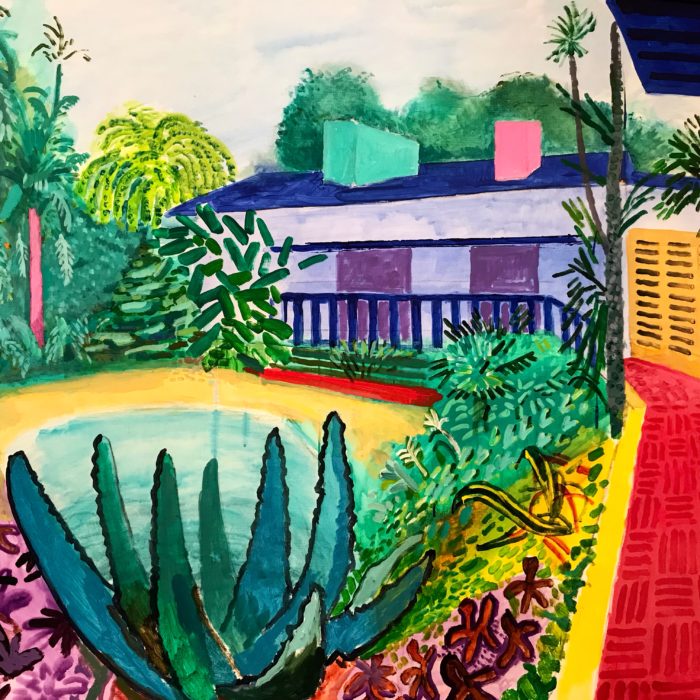