Kristy M Chan (b.1997, Hong Kong) currently lives between London and Hong Kong. Her densely built-up oil paintings combine narratives of migration and displacement, all while depicting her unique style and use of vibrant colors. 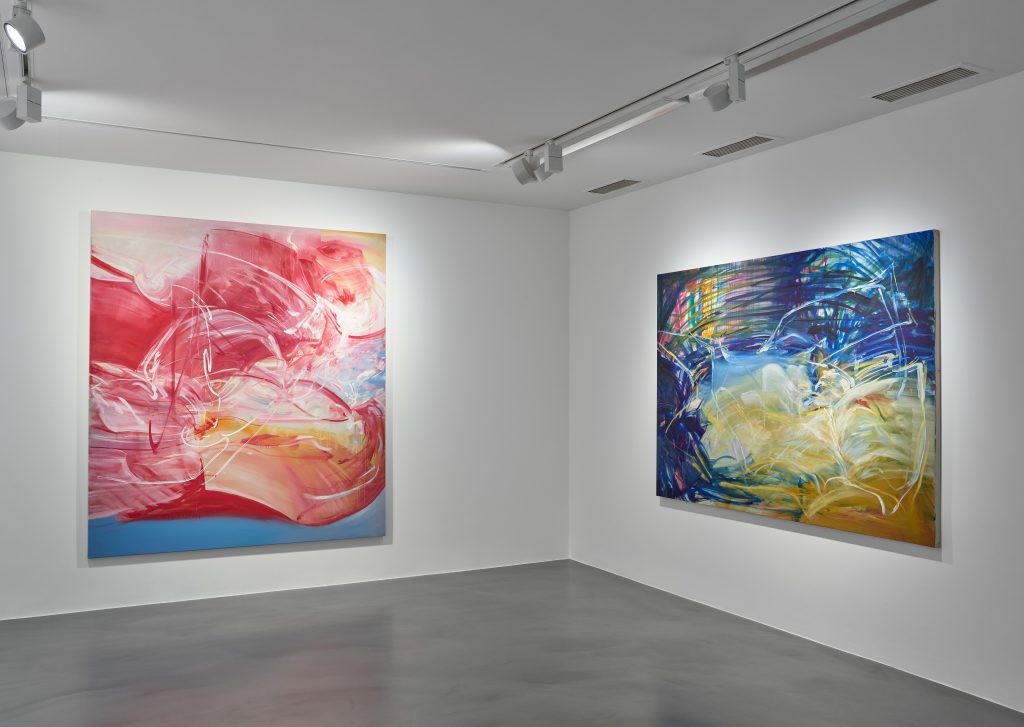 Tell us a little bit about yourself. Where are you from originally and when did art first enter your life?
I’m originally from Hong Kong, came to the UK for A Levels at 16. That’s when I developed an interest in painting with the guidance of Peter Lelliott, a wonderful painter and the art teacher at school. I thought painting was a lot more fun compared to reading History at university, so I went to Slade and stayed in London ever since. My earliest memory of taking an interest in art was when my dad would draw cartoons with me. At around 9, my mum exposed me to Ikebana and the Japanese floral artist, Masao Mizukami, which I was a student of till I left for the UK.

Has your work always taken on the style it currently embodies?
My work has changed massively, and still shifting, as it should. I used to be a relatively figurative painter even after I graduated. It was slowly getting looser over the past two years and I’ve only gone very abstract since April this year. 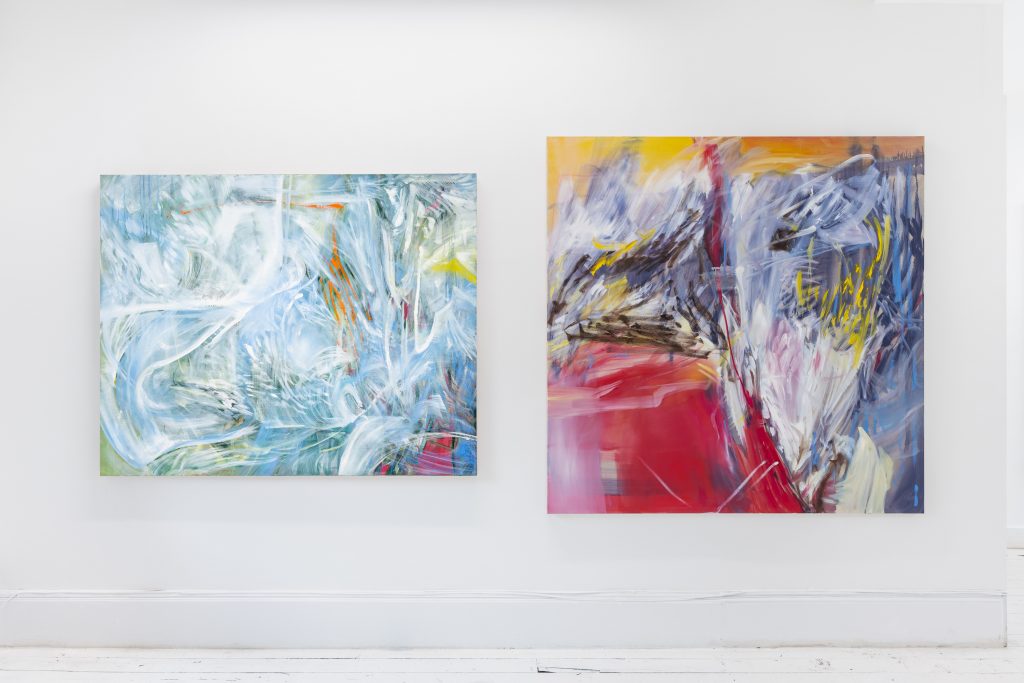 What’s a day in the studio like for you?
It’s often rather early in the morning, I wake up between 5 to 7am and try to get into the studio for 8 or 9am. I need to be well-fed, well-rested and in a very good mood to paint. A cup of coffee or tea, some snacks, a big sofa. When I get frustrated with a piece, I’d either take a nap and try again, or I just get really angry and storms out of the studio… But I always leave before sunset.

What’s next for you?
I’m currently in a residency in Los Angeles, working towards a show opening on 7 January, 2023. There’s a few group shows in the works, and I’m particularly excited for this one in Hong Kong opening in March. I’ll also be working on a solo show in Seoul in September and another in Tokyo in 2024. 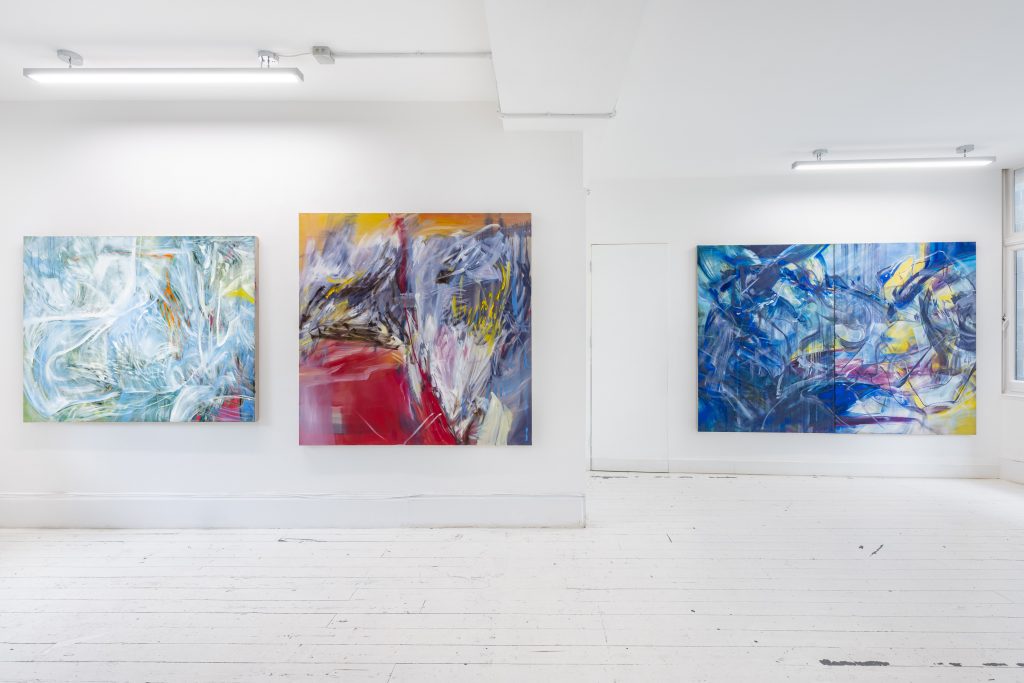 From where do you draw inspiration?
Everyday life. I’m currently fascinated by the frustration and amusement caused by gravel stuck in my shoes. I’m calling the painting An Odyssey of Gravel. I have a list of (air quote) titles on my phone, any thoughts that I find myself musing or contemplating about. It could be a conversation, something that happened, or a quote from a TV show, a movie or a book. The titles are like a concept sketch to me.

Does your work reference any Art Historical movements?
I’ve always been fascinated by Capitalist Realism. A post-modern, post-war German movement spearheaded by Sigmar Polke, Gerhard Richter and I believe two other artists in the 60s, all students of the Kunstakademie Düsseldorf. I saw it as a reaction towards the Soviet-Eastern-bloc Socialist Realism, and the obsession towards capitalism in America, mass production, mass media and the banal. They were cheeky, and were effective in reflecting their views on Cold War sentiments, resentments, and some much needed humour. I’m interested in the banal, and how strangely political it is.

What is your process like? How do you begin a work?
It often starts with priming, I like to dust the unprimed linen with pigments before priming. The lack of intent and the monotonous gesture of priming gives me a start in defining shapes and movement in a piece. I “consult” my long list of titles, get a feel of what I felt when I wrote those words down, and see where it takes me. Sometimes it works, sometimes it’s a disaster and it ends up in the bin!

At the end of every interview, we like to ask the artist to recommend a friend whose work you love for us to interview next. Who would you suggest?
Okiki Akinfe and Annice Fell. I met both of them at Slade, brilliant painters, brilliant human beings.