With her inclusion in an upcoming Perrotin group show in her home country of South Korea, Park’s footprint on the art world is certain to grow in 2019. Park lives and works in Queens, NY. 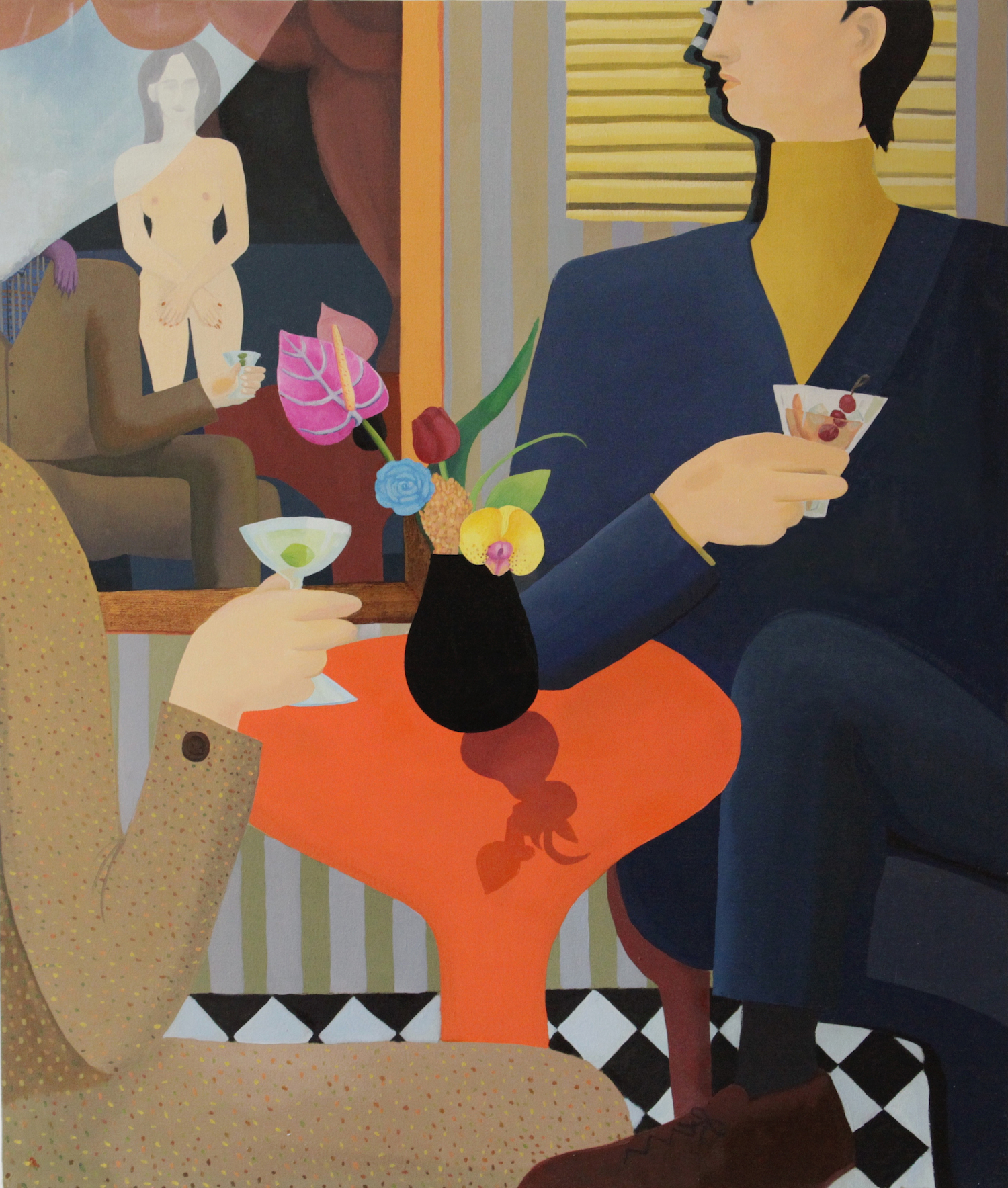 I really appreciate the female art community in New York, and it is a really nice how people support each other. I feel protected and safe to express my feelings, and I love how I don’t feel forced to explain what I am doing with paintings. I see more international young female artists than when when I was in undergrad. The female artists around me are extremely talented and they work hard. 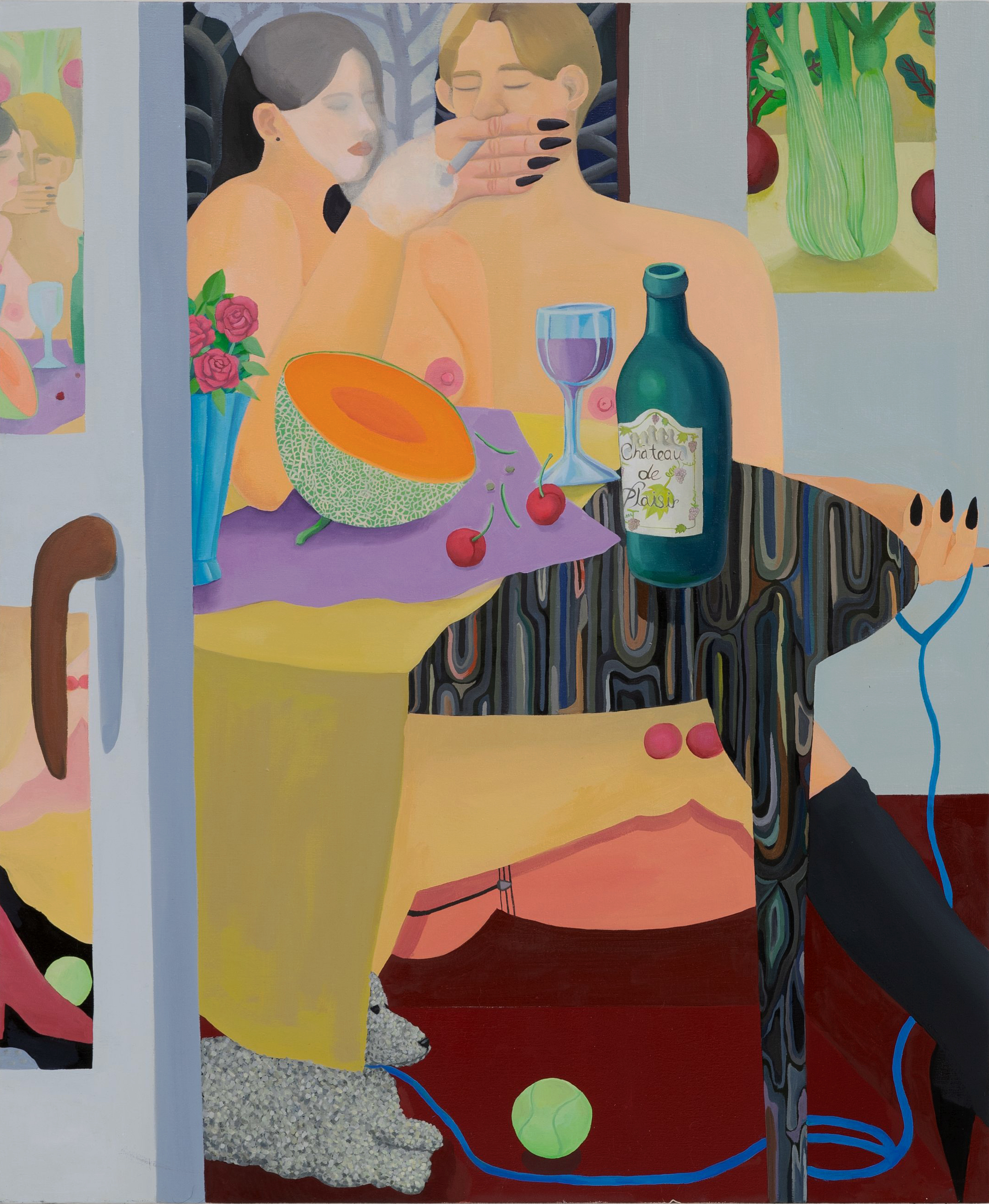 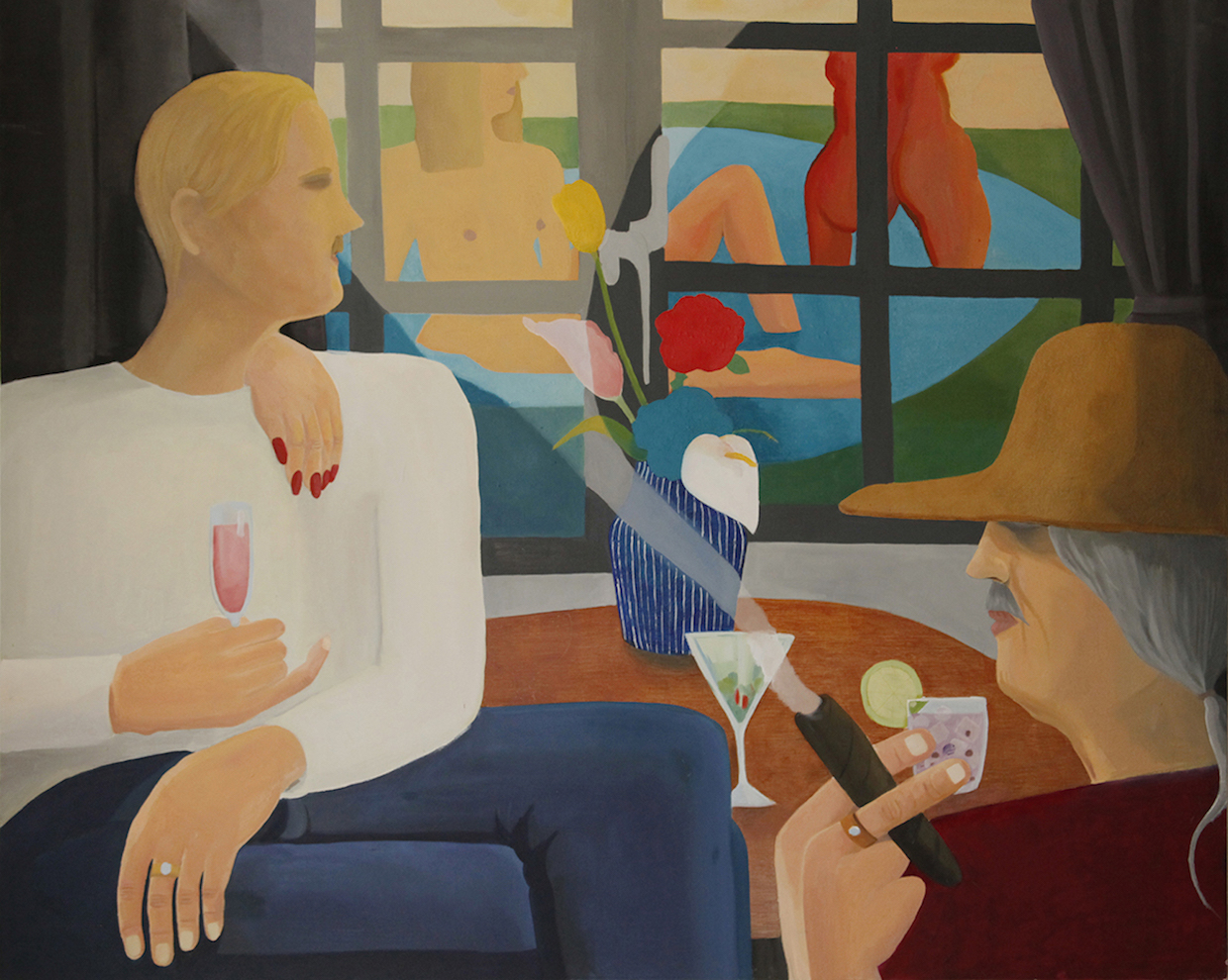 Anyone who knows art history, or who goes to museums or blue-chip galleries is familiar with the underrepresentation of female artists. But my experiences have been more related to misrepresentation or disrespect. I took an art history class at Hunter and my old white male professor would talk about what a beautiful woman Georgia O’Keeffe was before he talked about how amazing painter she was. When I was in Korea, I saw that the galleries and museums hired female interns and made them serve tea or coffee wearing high heels with miniskirts. That obviously happens here too even if it’s a little less blatant these days. When I was in art school in Seoul, I was getting advice from one professor and he told to come to his opening, then sexually harassed me at the opening dinner. Experiences like that, which that are sadly typical. 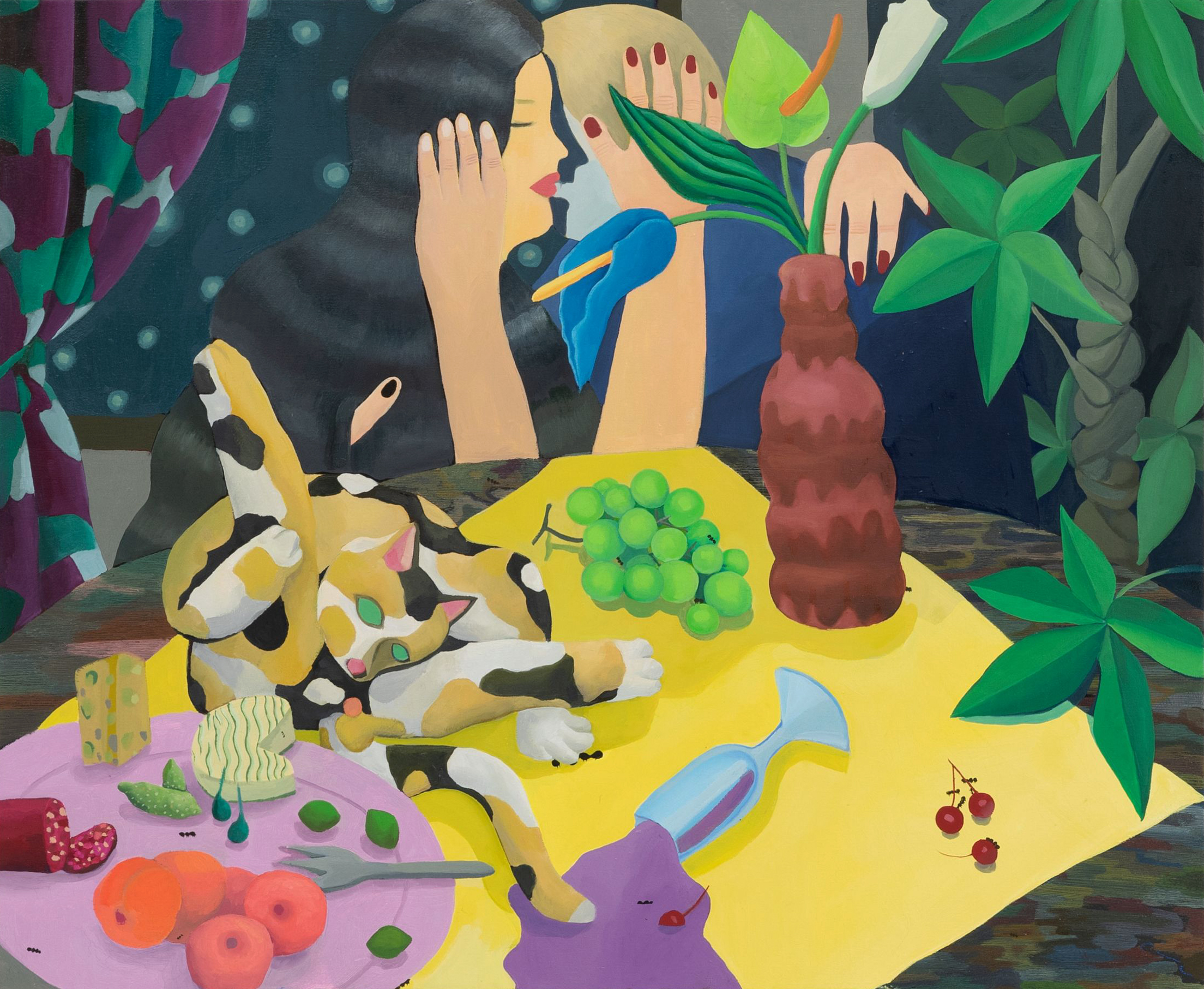 Yes, now I see many galleries/museums think about diversity when they design their program. Also, I see more female dealers and collectors than the past who really care about exposing more female artists. Things are slowly improving, I think. 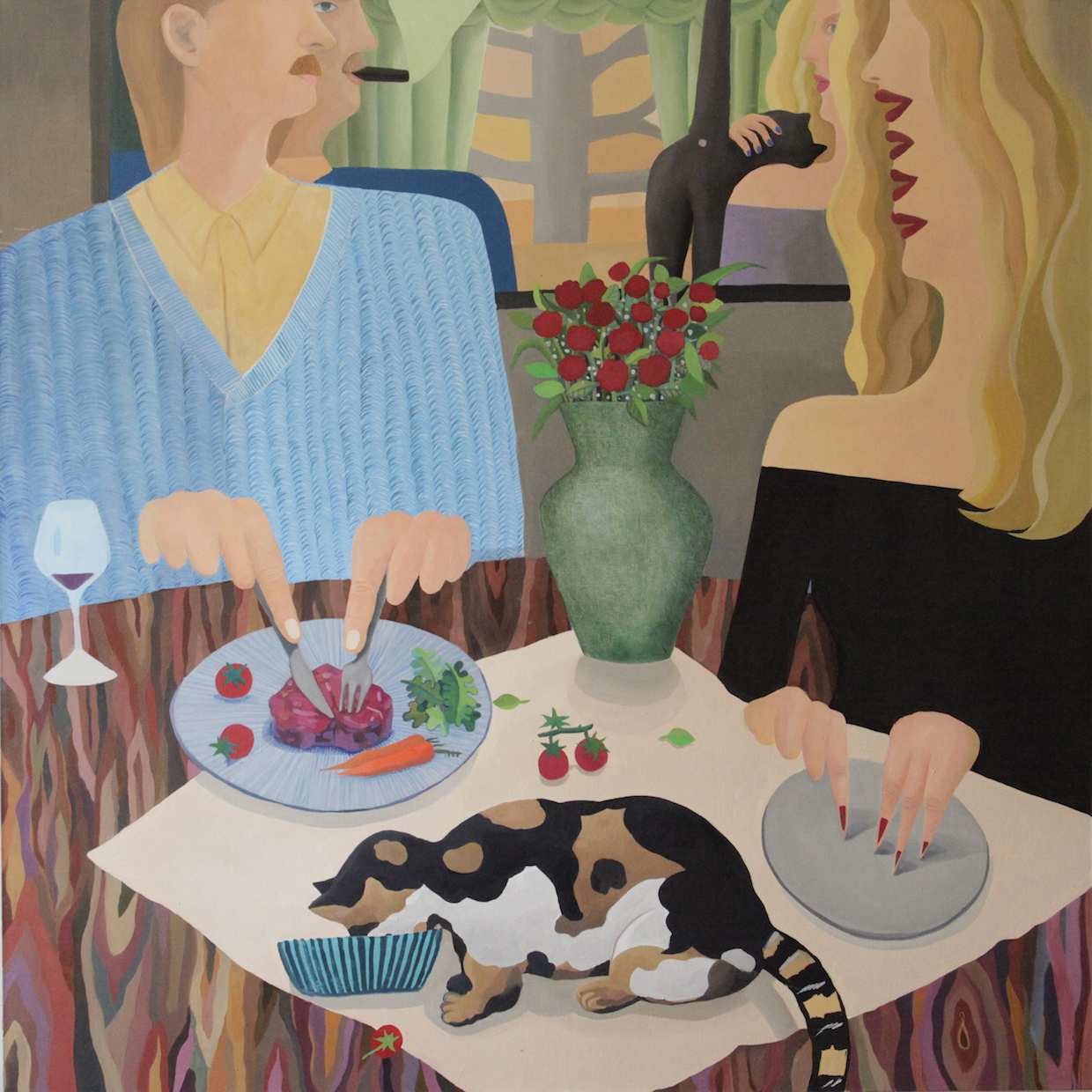 There are a lot of women artists who weren’t appreciated in the past, and we do not learn about them enough. When I was an undergrad student, all my favorite artists were white men and that seemed normal because there weren’t many female artists discussed in the art history classes I took. We should investigate more female artists who didn’t get featured in major museums and galleries in the past. When Simon Subal gallery and Ortuzar Project featured Kiki Kogelnik and Maruja Mallo, I was shocked that I’d never heard about them. This problem isn’t improving nearly as much or as quickly as it should be. 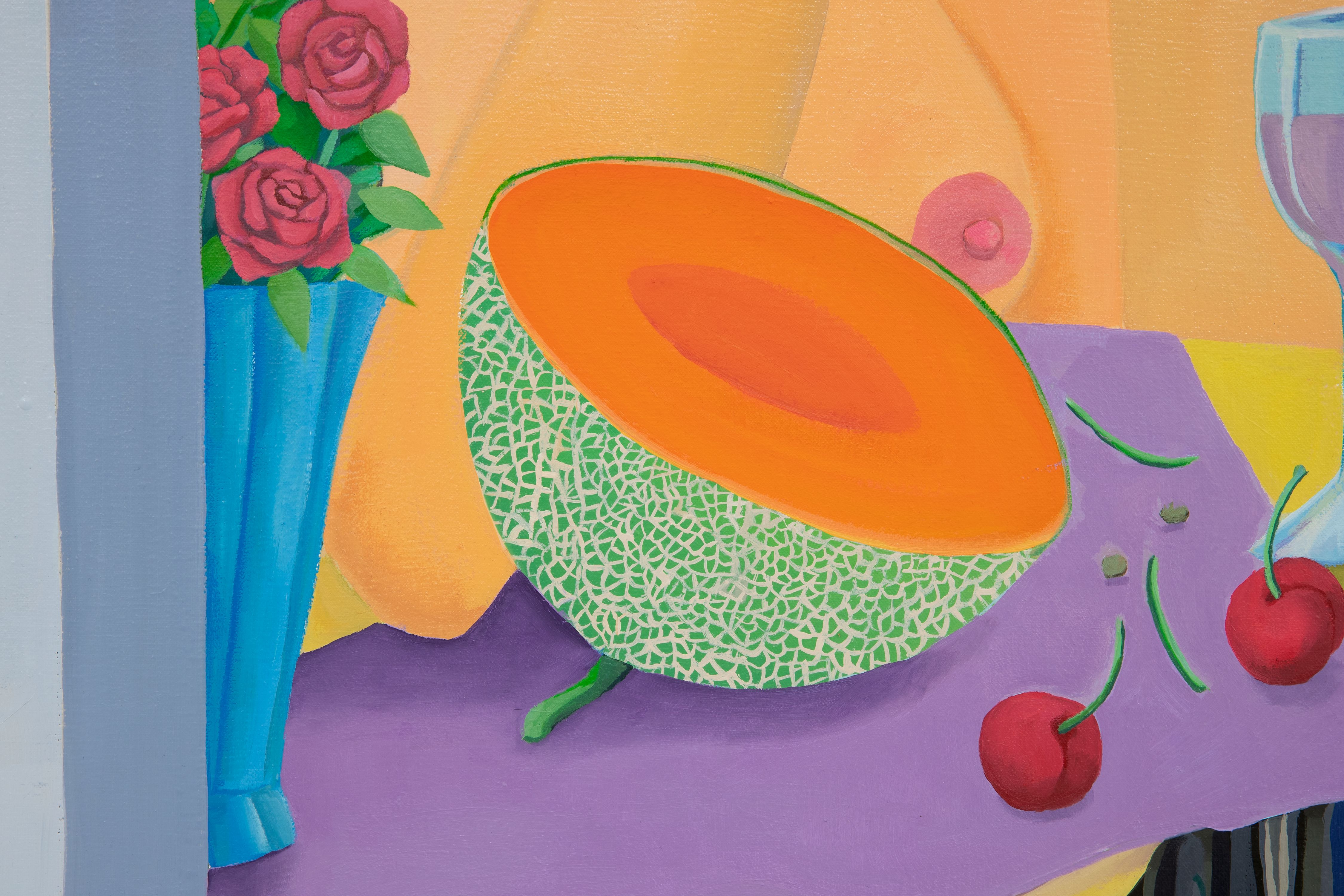 Your work takes familiar scenarios, a dinner date or a bedroom scene, and adds specific uncanny elements to give a sense of the unfamiliar. Can you talk about this dynamic?

I would never nibble a random cats’s neck on the street but with my cat, we have built very specific relationship and he thinks I’m his playmate. Similarly, after living with my husband for several years now, there are moments and habits and routines that are very normal to us but that are also so specific to each of us and to the dynamic between us that they might seem very strange or distorted to outsiders. I feel like we build very specific society within the house and in some ways daily living becomes abstract. I’m sure anyone in an intimate relationship experiences this to some extent, but I do think about it a lot and use it in my work. I am interested in the freedom of certain spaces, private spaces where repression can be released, and I can feel free to fully investigate human experience. And I’m also interested in thinking about how these spaces relate to the shared public sphere, to wider society. 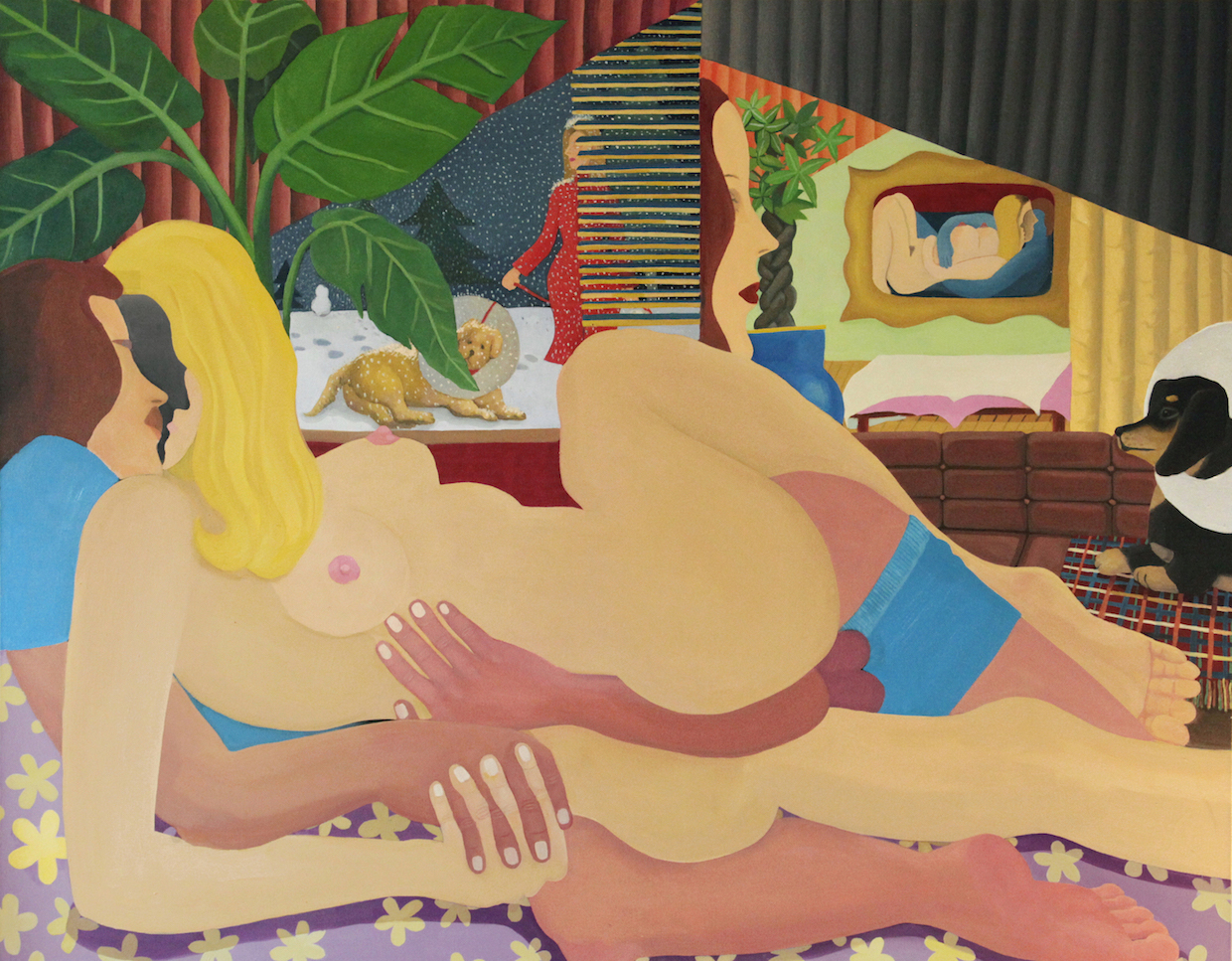 Often, you include various layers of narrative and texture on the same canvas. How do you conceive of these multi-dimensional plotlines? What is your goal in having multiple points of entry for the viewer to decode in the same work?

When I was teenager in Seoul, I would get sexually harassed by random men every week on the street, bus and subway. As a young girl, I felt my complains, fears, and reactions were like a little bark or meow because it no one acted like it was a big deal. After I moved to the US, I got racist comments on the street or other times I’d feel socially invisible in the street and because of I am a woman and Asian. I would kind of imagine that my point of view was like that of an animal or even a domestic plant who watches people and human interactions from a forgotten, outside perspective.

But on the other hand, I recognize that I am also privileged to live comfortably, to be highly educated, to work as an artist, etc. So there’s a few conflicting emotions and perspectives I’m always experiencing and juggling in my head, and I try to put that in my work. 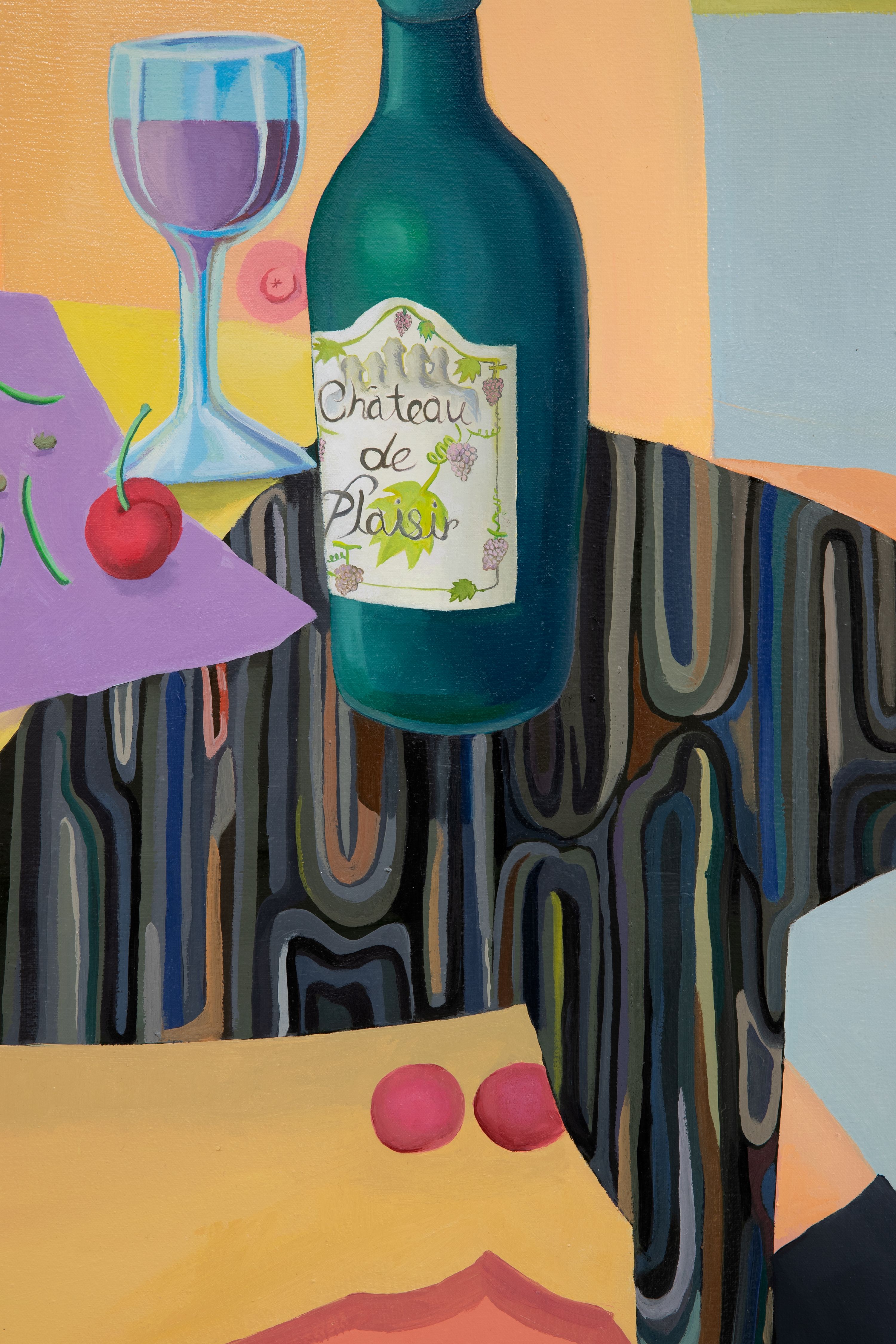 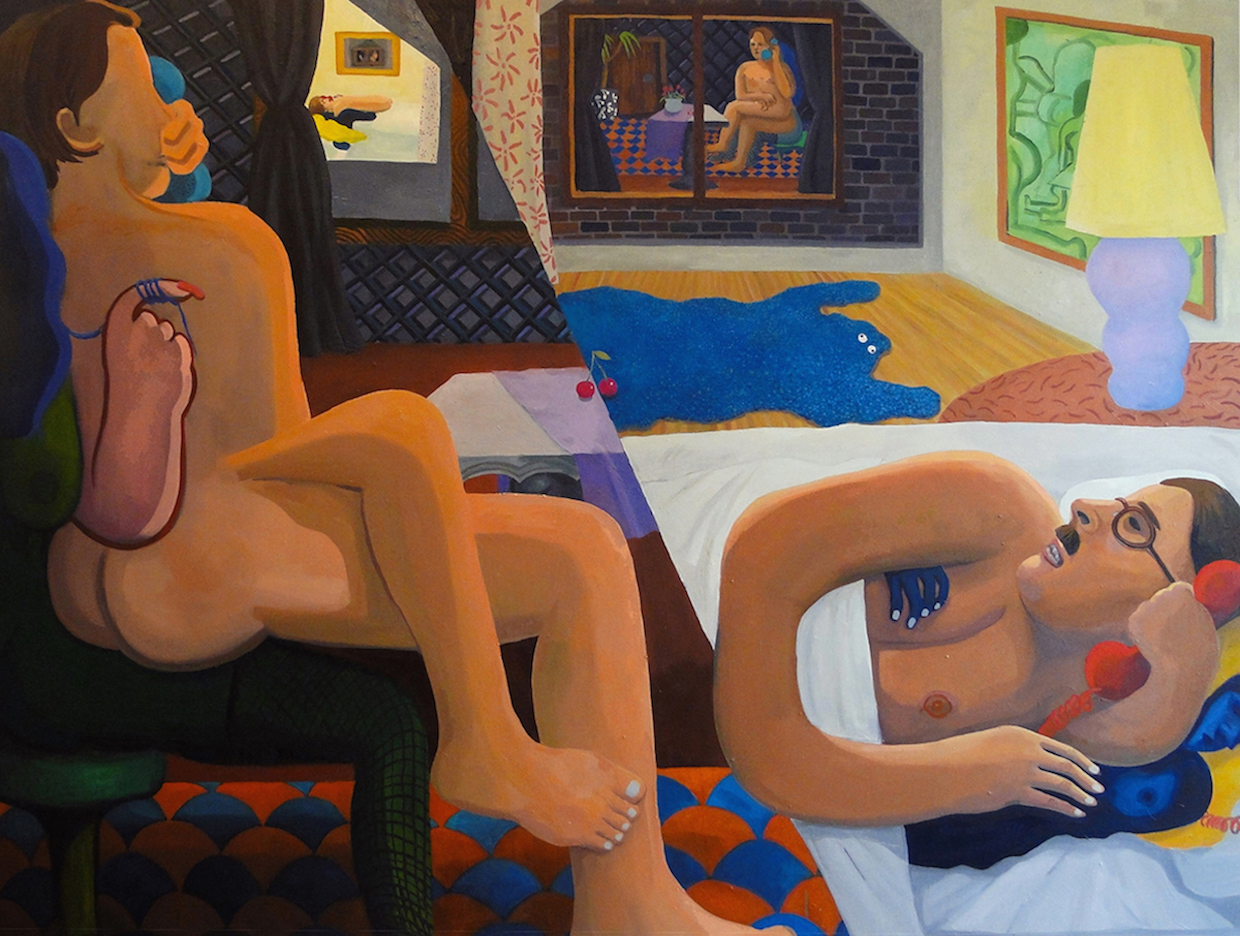