Jordan Wolfson Takes Us Down The Digital Rabbit Hole

The latest from multimedia artist Jordan Wolfson has gallery-goers in New York buzzing. Riverboat song is a video narrative of computer animation, video clips, pop music, and a monologue, that together tell a story of digital culture’s dehumanizing effect. Whether we are aware of it or not, our emotional responses have been desensitized by the omnipresence of digital media, so much so that we often don’t actually take in what we are viewing on our screens. With Riverboat song, Wolfson gives us a visual presentation that is impossible to ignore.

The absurdities of the internet exist in ways both obvious and hidden. Wolfson’s work, which opens with an animated Huckleberry Finn-esque character performing a seductive dance number, is an obvious, in-your-face take on this absurdity. Disturbing animated characters – an alligator that appears in a bathtub, chain-smoking rats, a giant green witch – make appearances throughout the non-linear storyline.

While watching Riverboat song, viewers experience a range of conflicting emotions. Intriguing, colorful, and bold imagery alternates with cringeworthy and outright bizarre animations. Wolfson’s work is not necessarily pretty or aesthetically pleasing to view. Even the screen playing Riverboat song is large and abrupt, resembling a randomly placed billboard in a room that is otherwise bare. In this way, the traditional white-cube gallery space is deconstructed and made new. Rather than art passively existing on the walls, viewers seem to passively exist in the space, consuming what is being shown to them and (hopefully) questioning it.

As Wolfson surfs YouTube at the end of the piece, he brings to light in a powerful way humans ability to feel no different viewing a video of the “Top 10 Most Violent Video Games,” as they do viewing “The Best Way to Cut an Apple.” By ending on this note, Wolfson reminds us of this alarming but unquestioned aspect of modern life in the digital age. Are we controlling it or is it controlling us?

Jordan Wolfson: Riverboat song is on view at David Zwirner Gallery through June 30, 2018 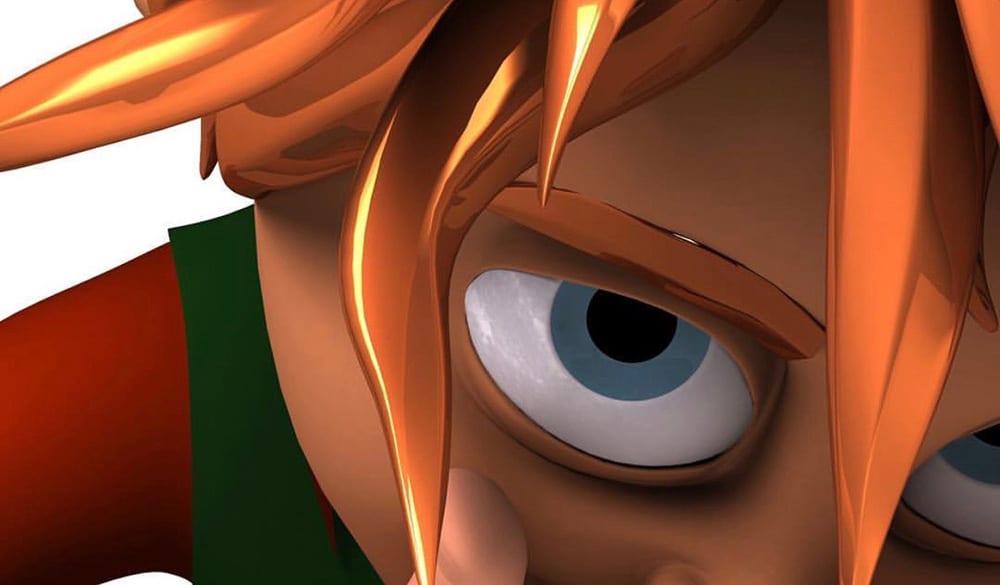 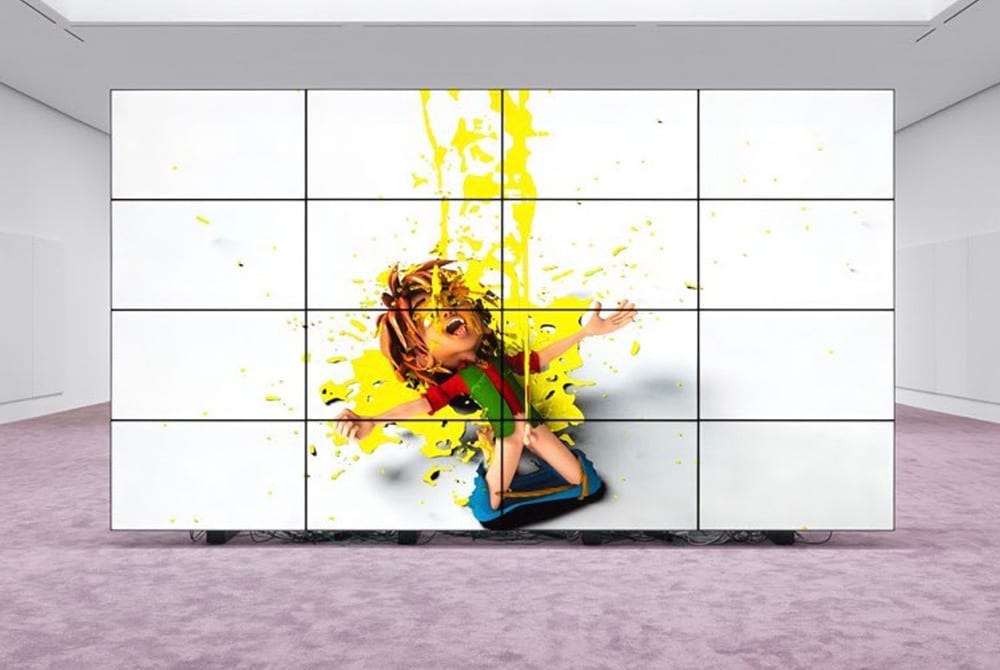