Keeping Up With Kenny Schachter

We’re bringing you some behind-the-scenes content from the artist, collector, curator, dealer and writer, Kenny Schachter. Totally unacquainted with the industry until well into his 20’s, Schachter has undoubtedly made his mark in more ways than one. Known for his vintage Adidas track pants and unapologetic humor, this art world veteran tells us about the six most important websites on the internet as well as his one-person show. 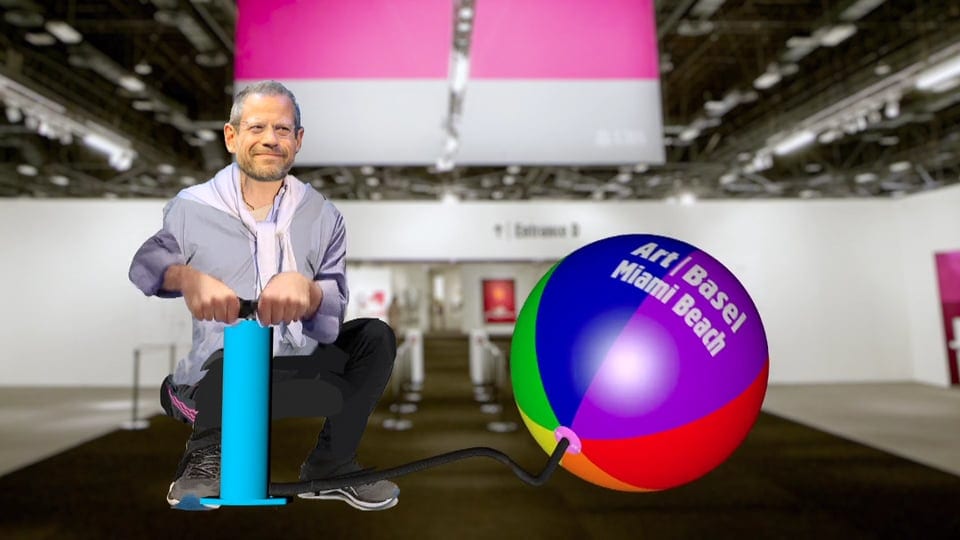 What is your morning routine?

Tell us about yourself. Where are you from originally and when did art first enter your life?

I am from Long Island, NY. I studied law but never attended classes telling my family and employers that I was in night school when the school had no such program. In reality I held a series of full-time jobs such as drafting briefs for an entertainment law firm, writing a chapter in a malpractice textbook on plastic surgeries gone awry (good intro to understanding Cubism) and working on the floor of the American Stock Exchange where I quickly came to the realization that I had no facility for numbers and barely knew my multiplication tables. After taking the bar exam I thought I might give fashion designing a try; though I attended museums in University while studying philosophy, I naively didn’t know art galleries even existed and thought art miraculously flew from artists’ studios onto the walls of museums. Oops. I handed out resumes under the doors of a few hundred garment center offices and landed a job as an itinerant salesmen for Nino Cerutti’s grandson who was a neckwear designer that previously advised Ralph Lauren who began his career designing ties. Traveling the East Coast like Willy Lowman in Death of a Salesman was a nightmare and all the while I was allergic to silk! When the company went bankrupt due to the compulsive gambling habits of the owner, I had to rub ties all over my face to extricate myself from the failing enterprise. The financier of the tie company was an art collector that kept me afloat for a decade. I never actually entered a gallery till I was 27 after attending the estate sale of Andy Warhol at Sotheby’s in 1988, which was a shock and epiphany. At the same time, the auction house was preparing for a contemporary sale and I realized art was actually bought and sold. Immediately afterwards I visited Hirschl & Adler Gallery and purchased a Twombly print. I raised the money, after being denied an unsecured loan by JP Morgan Chase (you should have seen the banker’s face when I asked!), when I had the manager of the law firm where I worked temporarily having surprisingly (to me) passed the law exam contact the bank. Like an idiot-idiot savant I immediately began making art and curating shows, which early-on included work by Rachel Harrison, Cecily Brown, Wade Guyton and Joe Bradley. 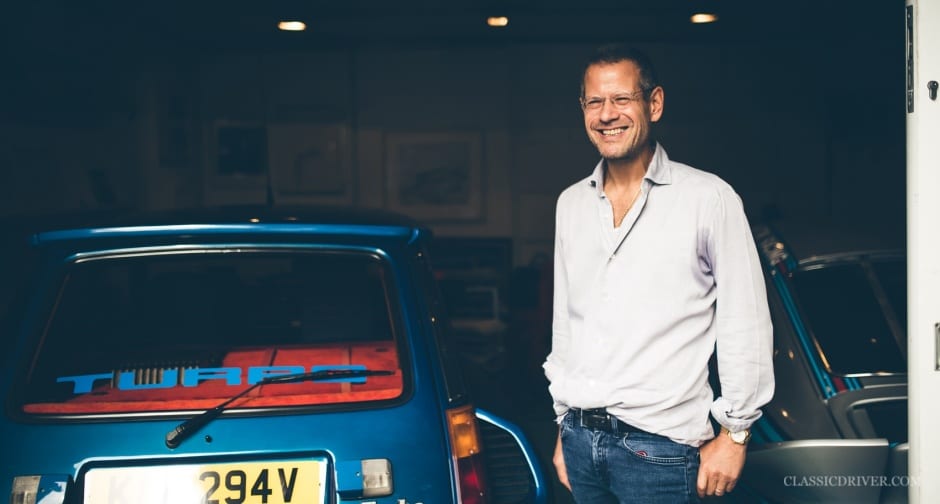 What would you hope people remember you by in terms of either your collecting, your art, your curating, etc.?

My writing, teaching and art making; but  mainly, my democratic, transparent, non-hierarchical passion for sharing all things art.

What time period and style do you find yourself gravitating towards when looking to buy for your personal collection, and how might that differ from the work you deal or curate or even critique?

What would you tell your 20 year-old self?

Put your head down. And stay f-ing sober in process.

Are there any works you wish you had snapped up when you had the opportunity?

I have no regrets and consider myself materialistically ascetic: in the end we are only temporary custodians charged with preserving works for the next audience/owner after our lives. As long as I am absolutely surrounded by art I care about—and I most definitely am—I don’t get too stuck on particular attachments as to what. I’m a maximalist if that wasn’t clear.

Who are some of your favorite artists now?

When buying art for oneself,  what do you think is the most important thing to consider?

Could you tell us the next piece you would add to your collection?

I have to pay for the last Paul Thek I bought once the cash crunch from the damn virus subsides. I also like Trey Abdella.

Do you have anything going on right now or perhaps something coming up you’d like to share?

My postponed one person show at Blum & Poe Tokyo coming soon, fingers crossed. And a show I curated at Muruani Mercier in Brussels. And a major Hollywood film and documentary based upon a New York Magazine article I wrote on the art con Inigo Philbrick (https://www.vulture.com/2020/03/inigo-philbrick-art-dealer.html).