As simple as it often appears, Mathew Cerletty’s work has depths to it. A google search on Cerletty reveals strikingly colorful, bold works of subject matter ranging from the inside of an aquarium to the planets orbiting the sun. In his newest series, Shelf Life, now on view at Karma, Cerletty continues to explore an absurdist humor, calling to mind the surrealist genius of Rene Magritte.

Shelf Life is made up of nine canvas paintings that both individually and as a group explore the familiar yet alien duality that exists with many aspects of American culture. Cerletty is very specific with the images he selects and their corresponding titles. An Epson printer, ZzzQuil label, Nike soccer ball, among other commonplace renderings, are painted with such precision that they almost appear screen-printed. Each painting in the series has its own unique color scheme. Viewed together, the works both stand alone as bold interpretations. They blend together in their seeming randomness and peculiarity. 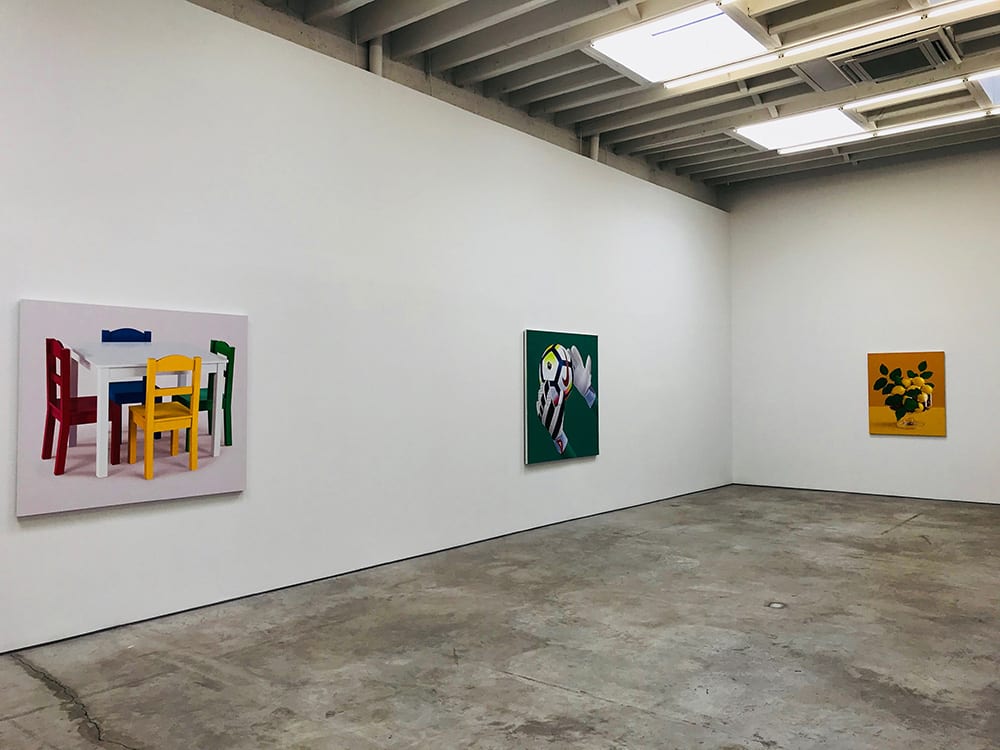 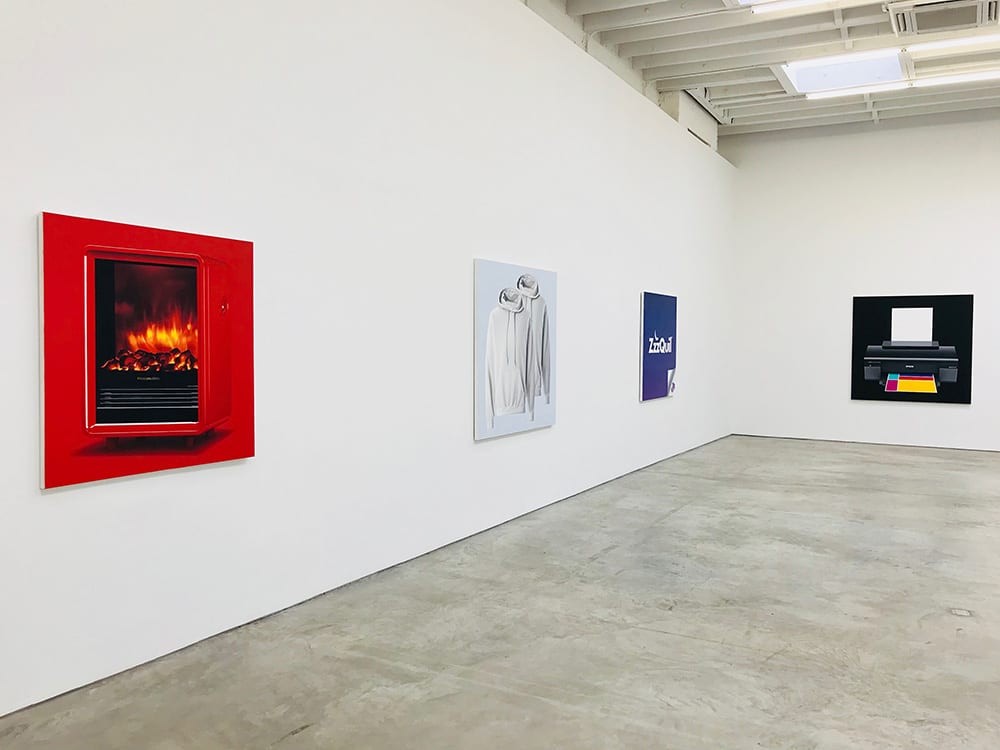 The subject matters of each painting are so generic they become oddities, asking the viewer to consider the object’s place and role in human existence. There is no single answer to this question, however Cerletty knowingly allows for multiple interpretations of each work – some loaded in their meanings and some just plain silly. He paints labels of products and found objects around the home that are not sexy or exciting but common, used every day, and often overlooked.

Perhaps the most intriguing work in the show is Blanks, depicting two side-by-side white hoodies that seem to float off of the canvas. There are no bodies underneath the hoodies, creating a disturbing and empty visual of something familiar. Is Cerletty using this symbol to speak on race issues in American culture or is he merely painting a hoodie because it is so mundane and unexciting?

Very purposeful with each brushstroke, Cerletty will sometimes leave painterly traces, such as visible brushstrokes, to reveal the painting process and hand of the artist. In other paintings, Cerletty employs such precision that the hand of the artist is removed completely, leaving a machine-made feel to the finished work. As a group, the paintings are powerful and captivating. They draw you in, only to make you feel ever more distant to reality. 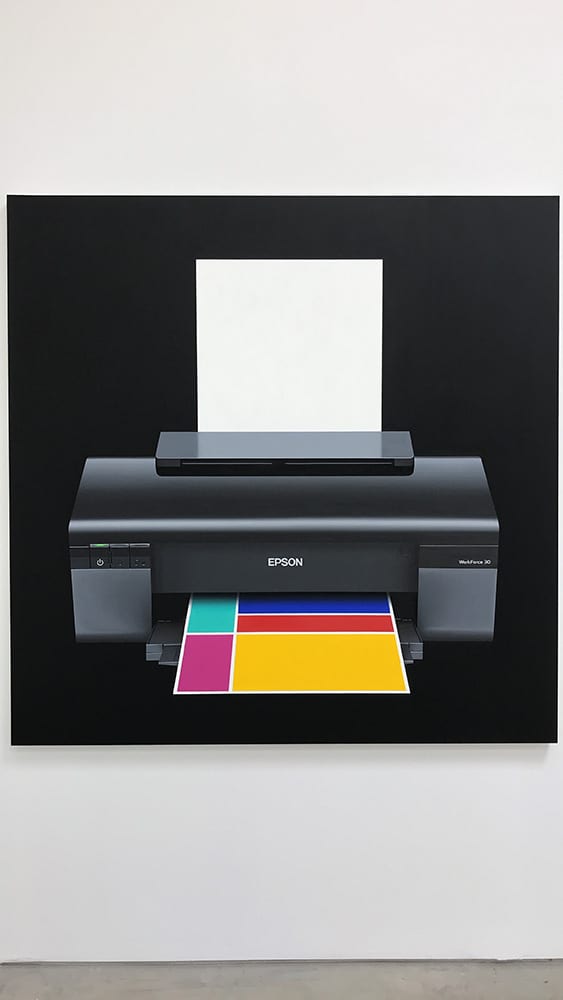 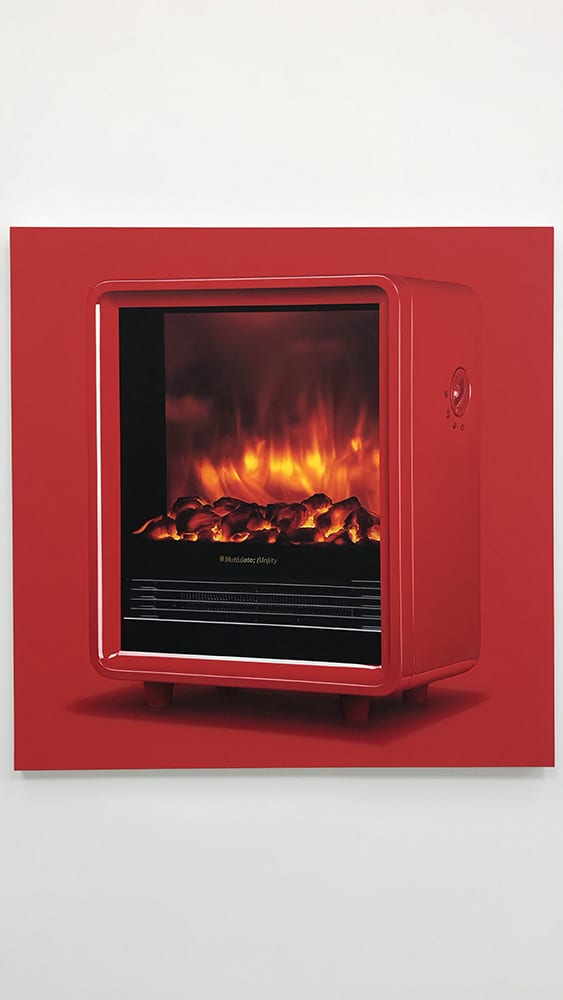 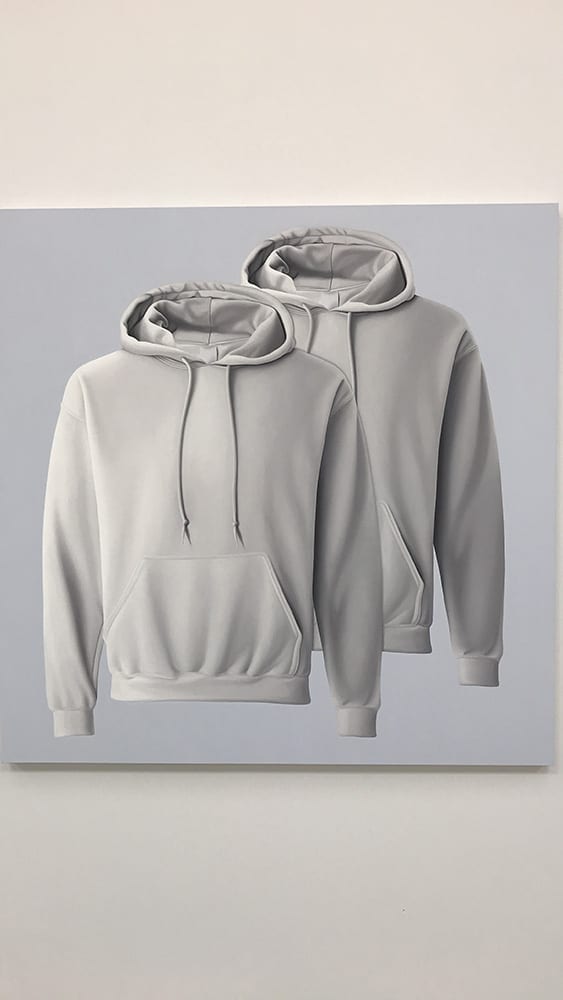 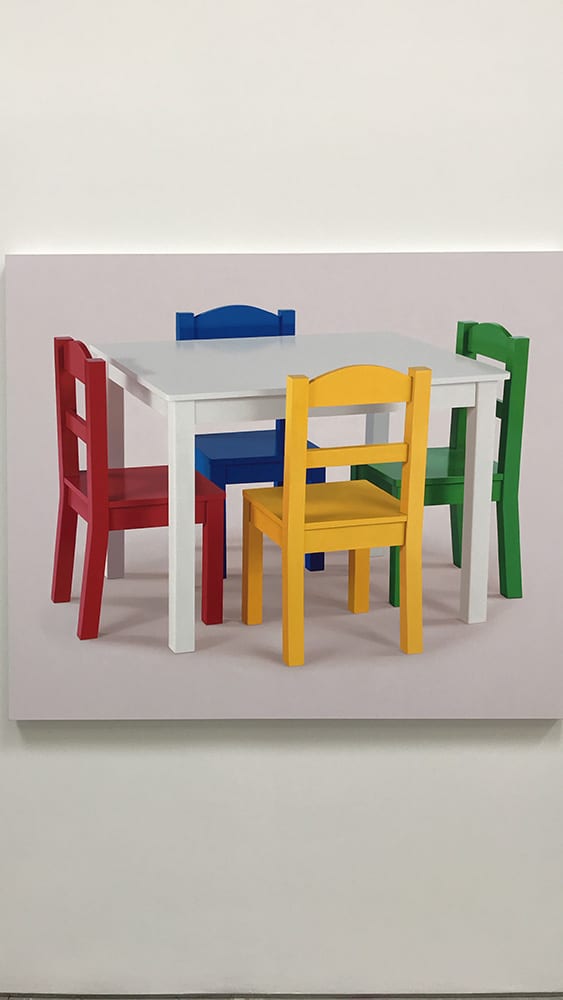 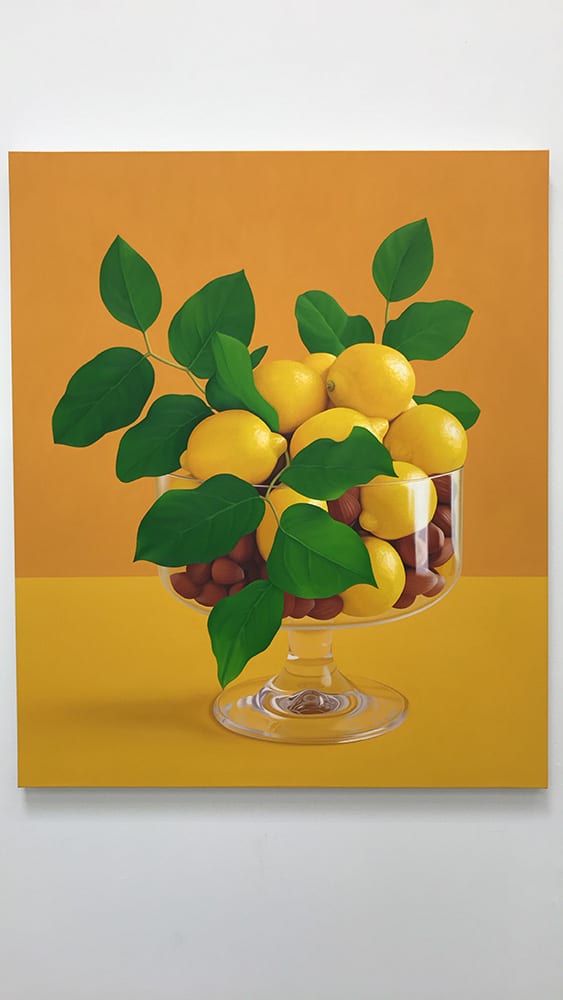