Michael Hilsman’s work integrates and expands upon the formats of classical painting, in particular the genres of portraiture and still life. Through incorporating elements at once ambiguous and curiously emblematic—plants, shells, and feathers, pieces of clothing, body parts—Hilsman has developed a visual vocabulary that oscillates between naturalism and expressionism. His paintings hint at the artistic exploration of the absurd, the latent spirituality of things, and the relationship between the physical and metaphysical. Often inscribed with words or titles on the picture plane, his compositions offer quasi–theatrical backdrops for objects and figures in states of dissolution and fragmentation, either on the brink of disappearance or formed anew. 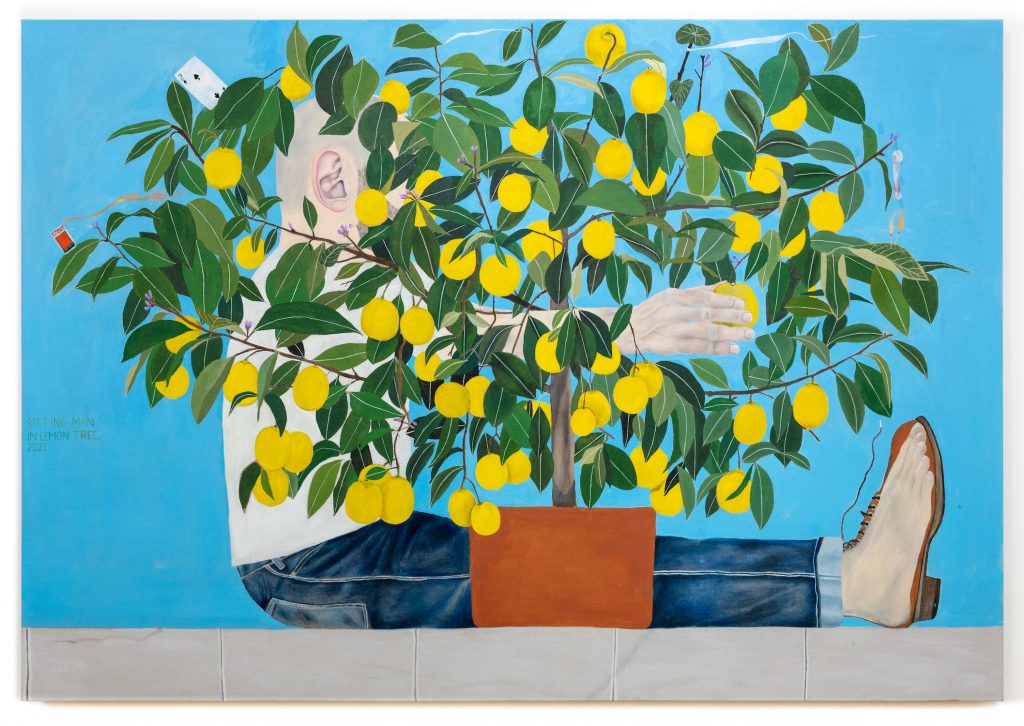 Tell us a little bit about yourself. Where are you from originally and when did art first enter your life?
I grew up in North East Los Angeles in a neighborhood that had coyotes, ruins of old houses and a little pond, so I spent my time exploring. I would find old furniture and things on the street and my parents would let me bring them home and build things out of them. I still make paintings in this way; cobbling together scraps of things to make an image.
My mother taught art at a high school during the day and at a community college at night. Many times she would bring me to her night class, give me some art materials and let me paint and draw in the corner. This gave me the ability to paint for hours at a time, which helped me in my studio practice later on.

Although I was always interested in art, I was also heavily involved in music and sports. It wasn’t until my early 20’s that I decided to pursue art seriously.

Has your work always taken on the style it currently embodies?
I’d say about ten or eleven years ago would be the point where my current work begins. I don’t really work in series but I’d say most of the paintings of the last ten years could coexist together in an exhibition and feel part of a cohesive whole. Sometimes I’ll find a painting from 15 or 20 years ago that will contain an eerie foreshadowing of my current work, that’s always interesting. 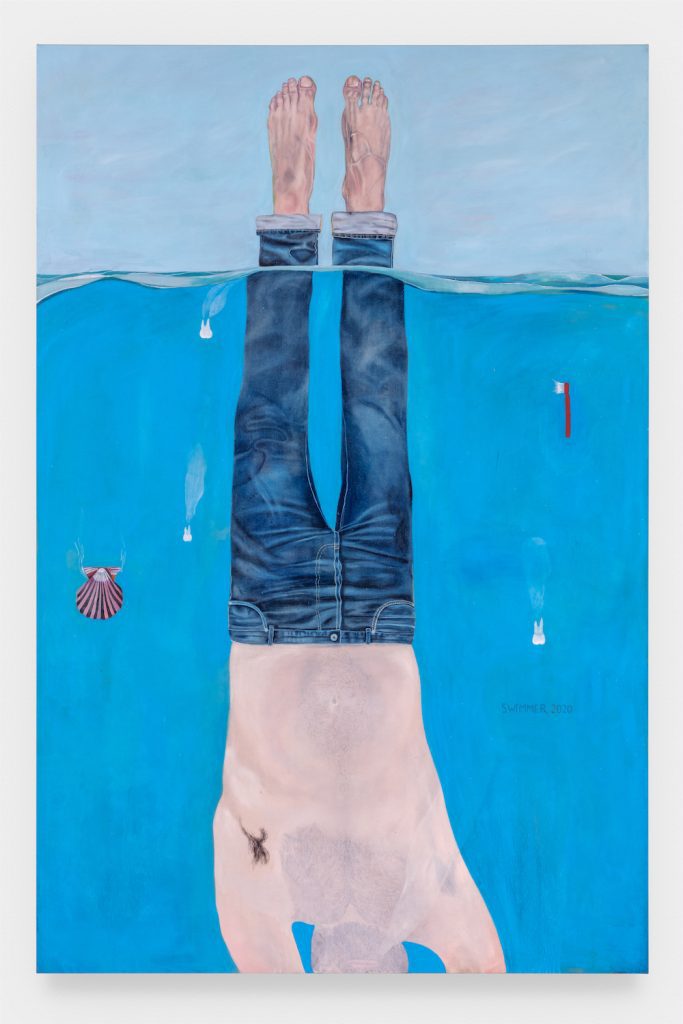 What’s a day in the studio like for you?
I used to love to paint all night and sleep late but those days are gone. I wake up at 5:30am and go to my boxing gym or for a run. Then I have breakfast and coffee and I usually lay on my studio floor or the couch for about an hour to get my brain ready to paint. Then I work until lunch, take another lie down and work for the rest of the afternoon. I struggled with ADHD as a kid so I learned as an adult that a consistent routine and repetition really helps me. I even eat the exact same thing every day for breakfast and lunch! 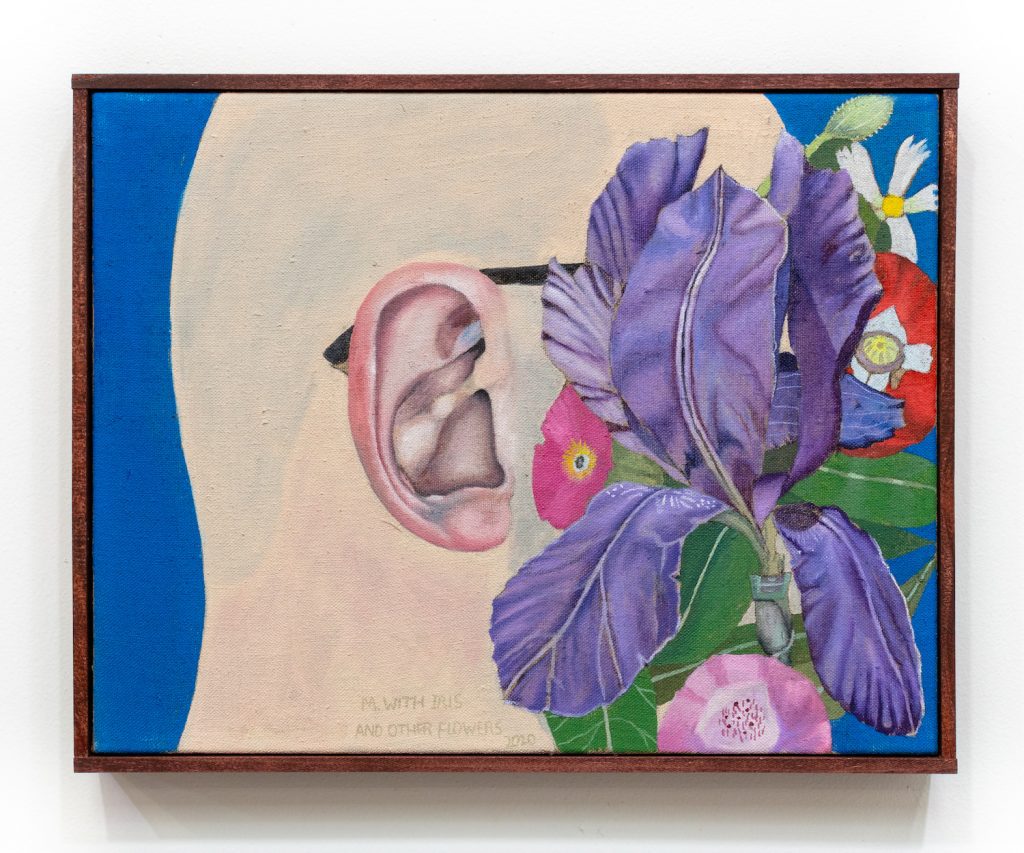 From where do you draw inspiration?
Inspiration can come in many shapes and forms: cooking a great meal, a conversation with a stranger, etc. Of course going to see art usually helps especially if I’m in a creative rut. I’d say travel is probably one of the best sources of inspiration; not necessarily because you are influenced by the place you visit but more so because travel forces you to reexamine your own environment.

What source material do you base your work off of?
I use my own body as source material for the figurative elements in my work. I take lots of pictures when I’m walking around or traveling and these usually percolate into the work. Sometimes I look back at older work of mine and try to make a better version of a painting that I felt wasn’t quite resolved. 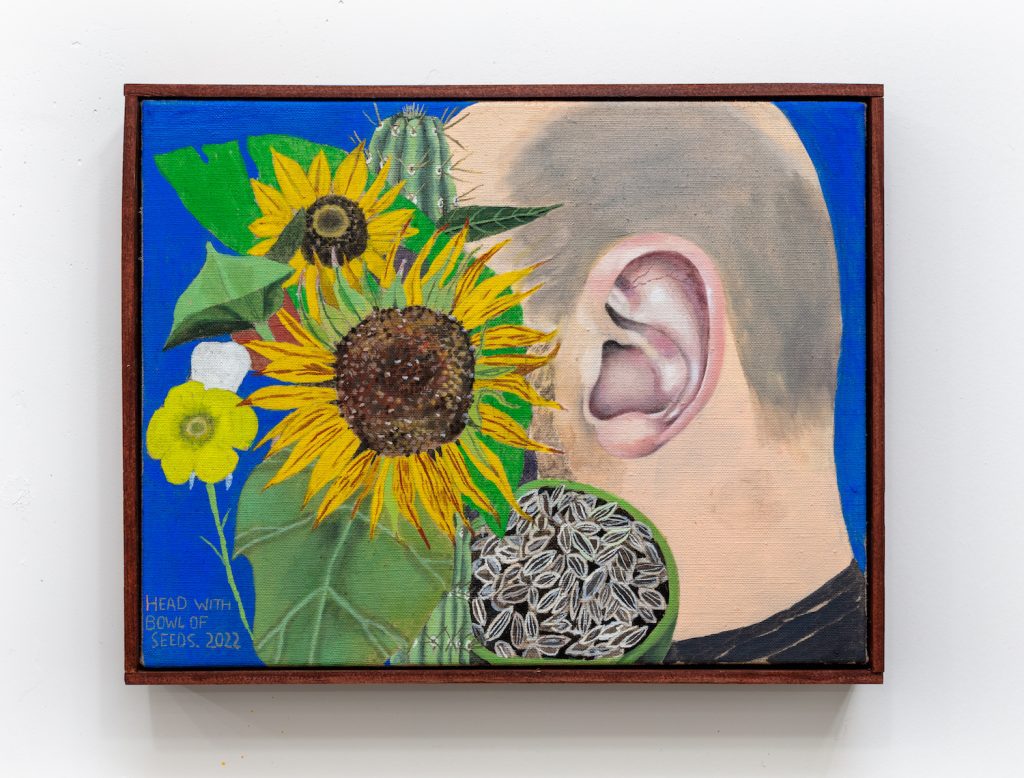 Does your work reference any Art Historical movements?
I use classical formats used by artists for centuries–landscape, portrait, still life.

What is your process like? How do you begin a work?
I don’t make preparatory drawings, I like to have an idea in my mind and start drawing directly on the canvas. Then I tweak the drawing for a few days until I’m ready to paint. There are paintings that really follow the drawing and there are other paintings that make a complete departure. Two large paintings I exhibited earlier this year had half finished paintings on the back of the canvas that I’d abandoned and reverse stretched. 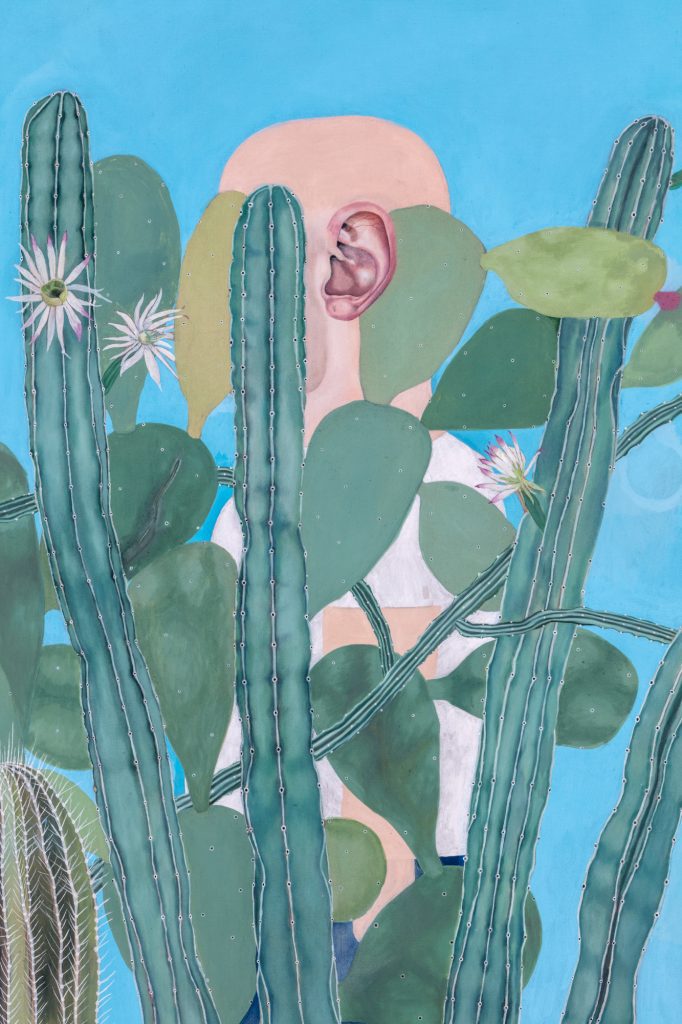 At the end of every interview, we like to ask the artist to recommend a friend whose work you love for us to interview next. Who would you suggest?
Nancy Kay Turner, a Los Angeles based multidisciplinary artist.