At Paul Kasmin this summer, a rare moment of the feminine exploring the depths of their divine womanhood through art has come to life in Seed. Curated by Yvonne Force, whose footprint in the contemporary art world is as far reaching as it is impressive, Seed brings together 29 female artists in a manner both traditional and untraditional, playful and direct.

The natural world is a key element in the show. Force invites a spiritual element into the gallery space, likening each artist’s artistic practice to their own witchcraft. Archetypes ranging from the warrior, the lover, the sage, the matriarch, and the mystic fill the rooms in ways which illustrate the range of figurative painting and sculpture. Heavy with symbolism, abstraction, figuration, and landscape, the works on view share a mystic, sexual, and spiritual nature, which has transcended the varying times in which each was created.

Many pieces explore the power of sexuality through abstract symbolism. Loie Hollowell’s From the Beginning (inversed), depicts a tear-drop shaped, gaping black hole, in nod to the beginning of life both on an individual level and in reference to the beginning of the universe. The painting pulses with energy, leaving the viewer captivated with its blend of multi-colored hues.

Structure and authority are taken into question by Sarah Peters, whose sculpture Figurehead rethinks the traditional representation of females held in high regard. Though at first appearing to be a traditional ancient bust, Peters introduces abstract facial details, mixing antiquated and modern modes of representation. In her subtle transformation of a well-known and long-held representational device, Peters addresses contemporary psychologies. 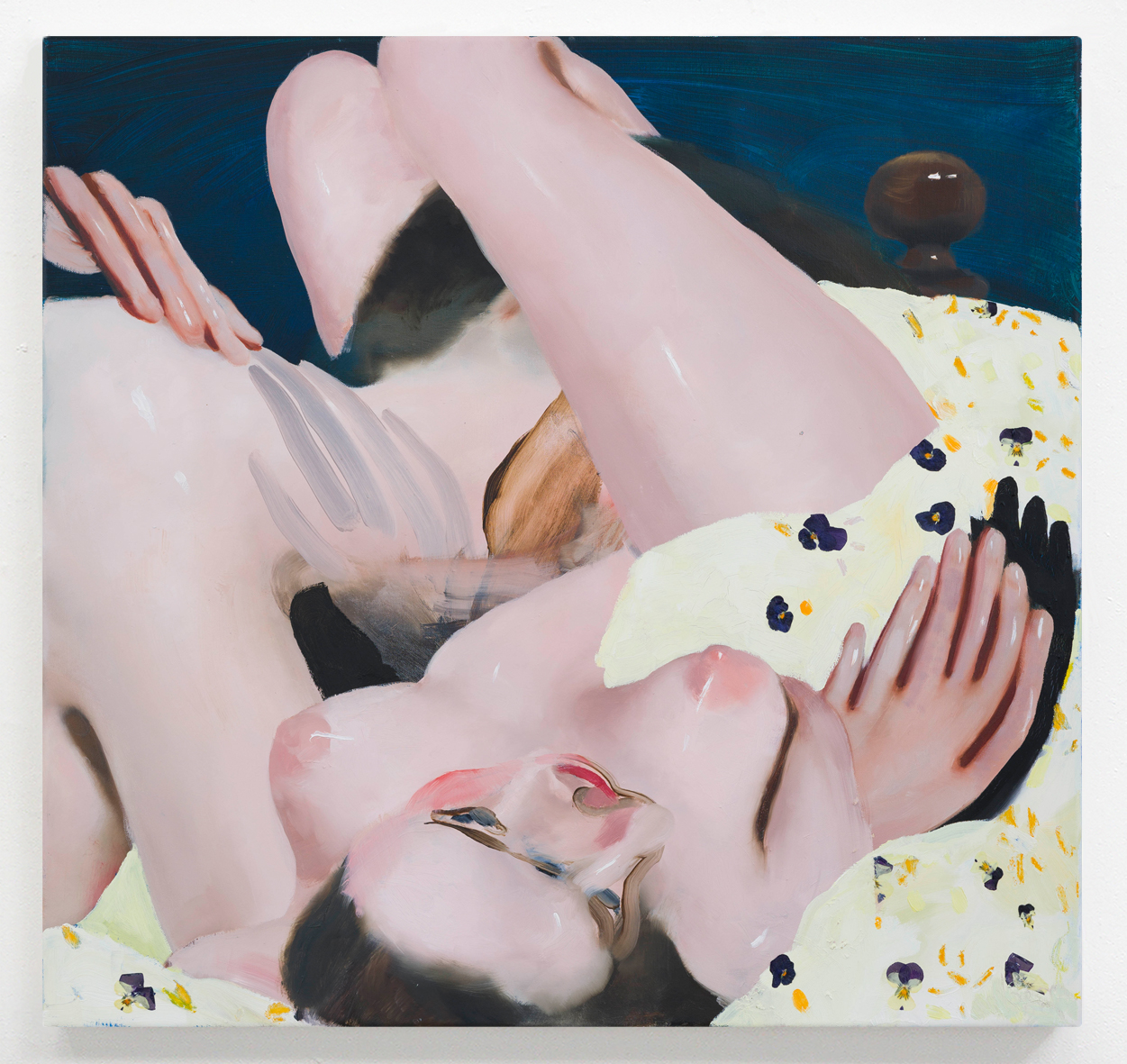 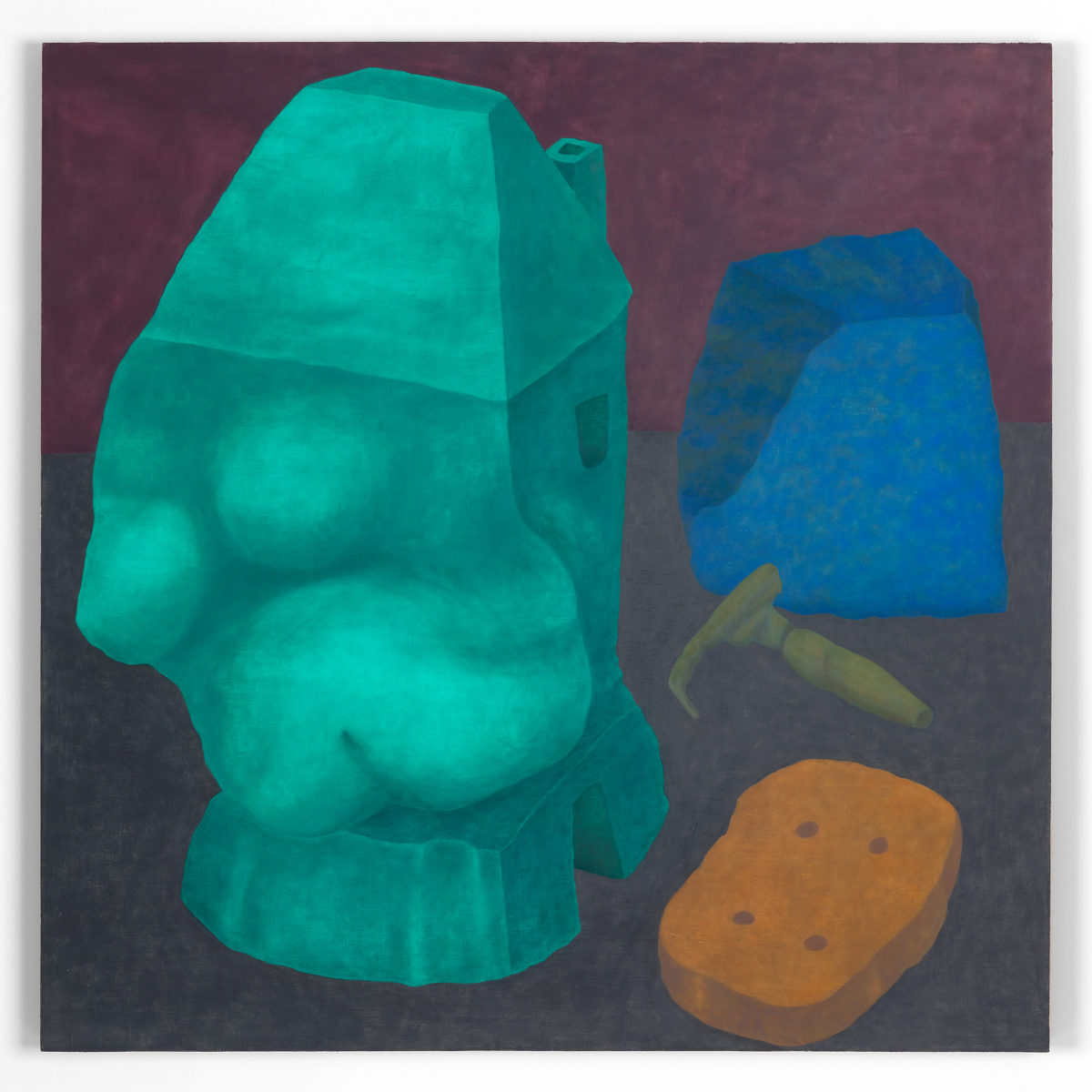 The women on view vary in age and thus, the time periods in which their practice has existed. Though the politics of the times have come and gone, Seed proves that the power of the female is always in vogue. 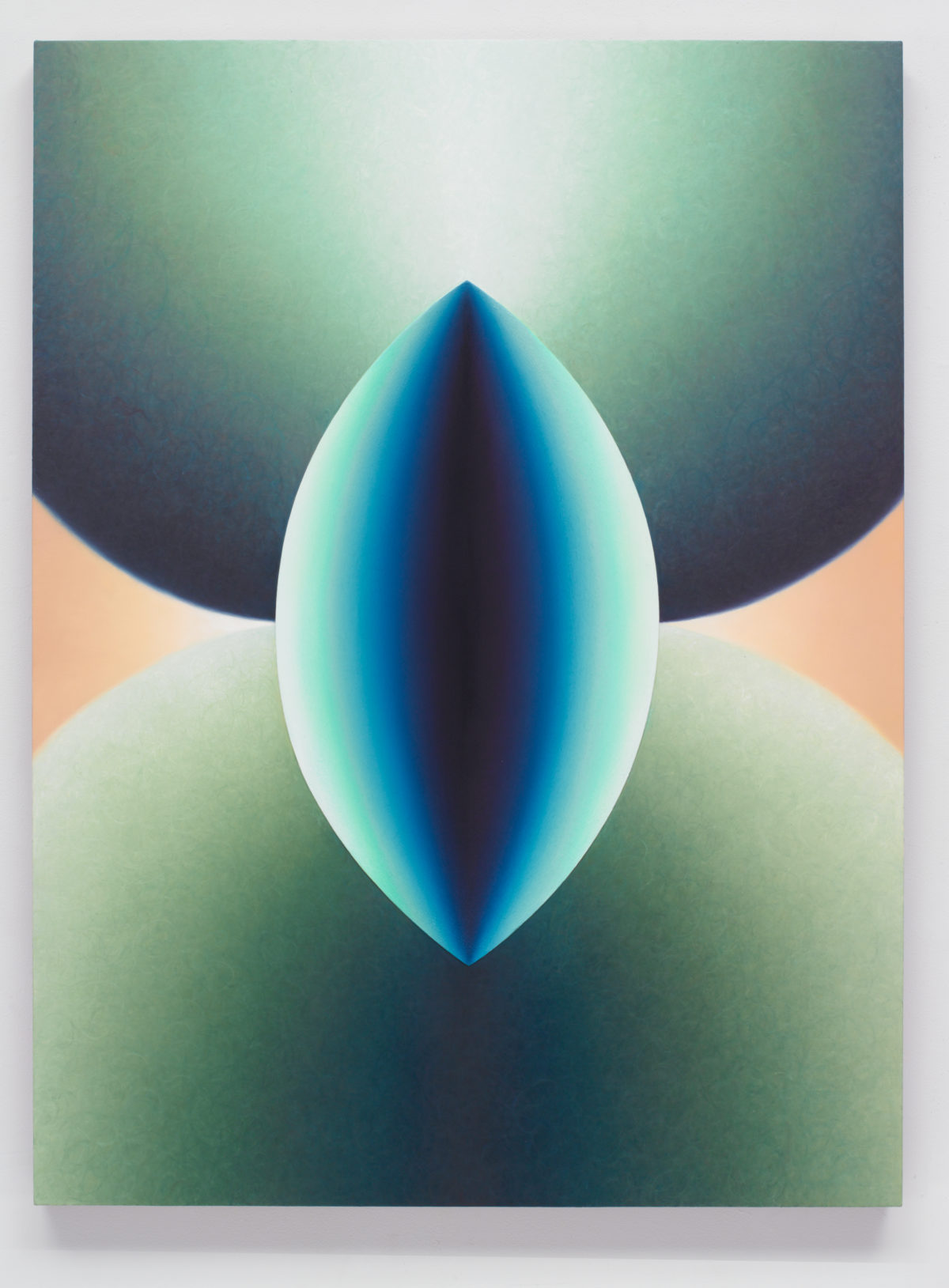 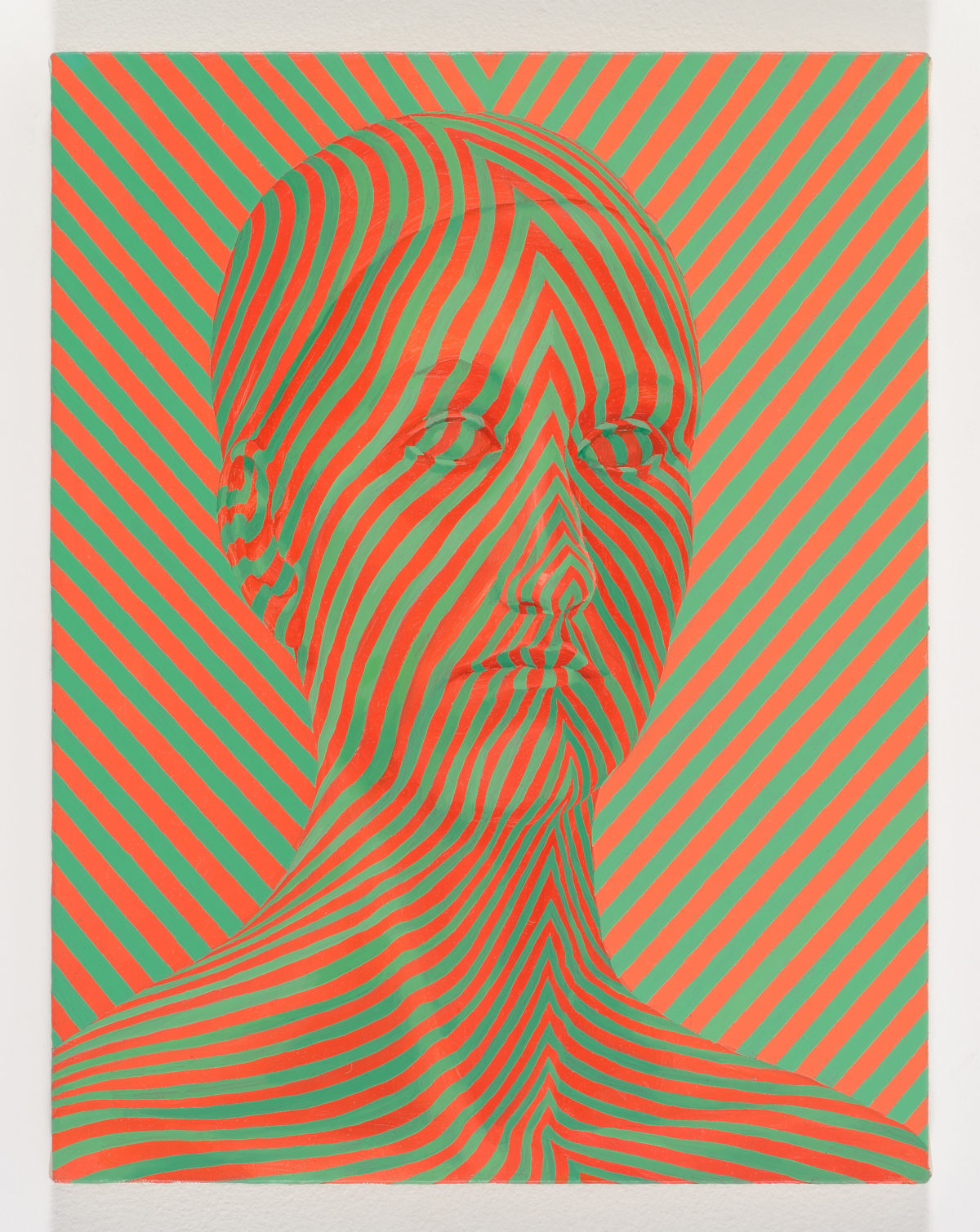