Sacha Ingber creates intricate ceramic works that take on worlds of their own. Often hung on the wall in a painterly manner, Sacha’s creations employ a range of different material in a fun and playful manner. Viewing one of her works is like examining a puzzle, full of individual pieces that stand together as something bigger. Born in Toronto, Canada, Sacha now lives and works in Brooklyn, NY.

The most exciting part of having a community of female artists here in New York is that some of them I’ve known for many years and we’ve been able to watch each other grow and develop as artists. That to me means being able to give each other support over the years, helping each other morale-wise and career-wise, and also continuing and building a discourse together that is specific to our time. 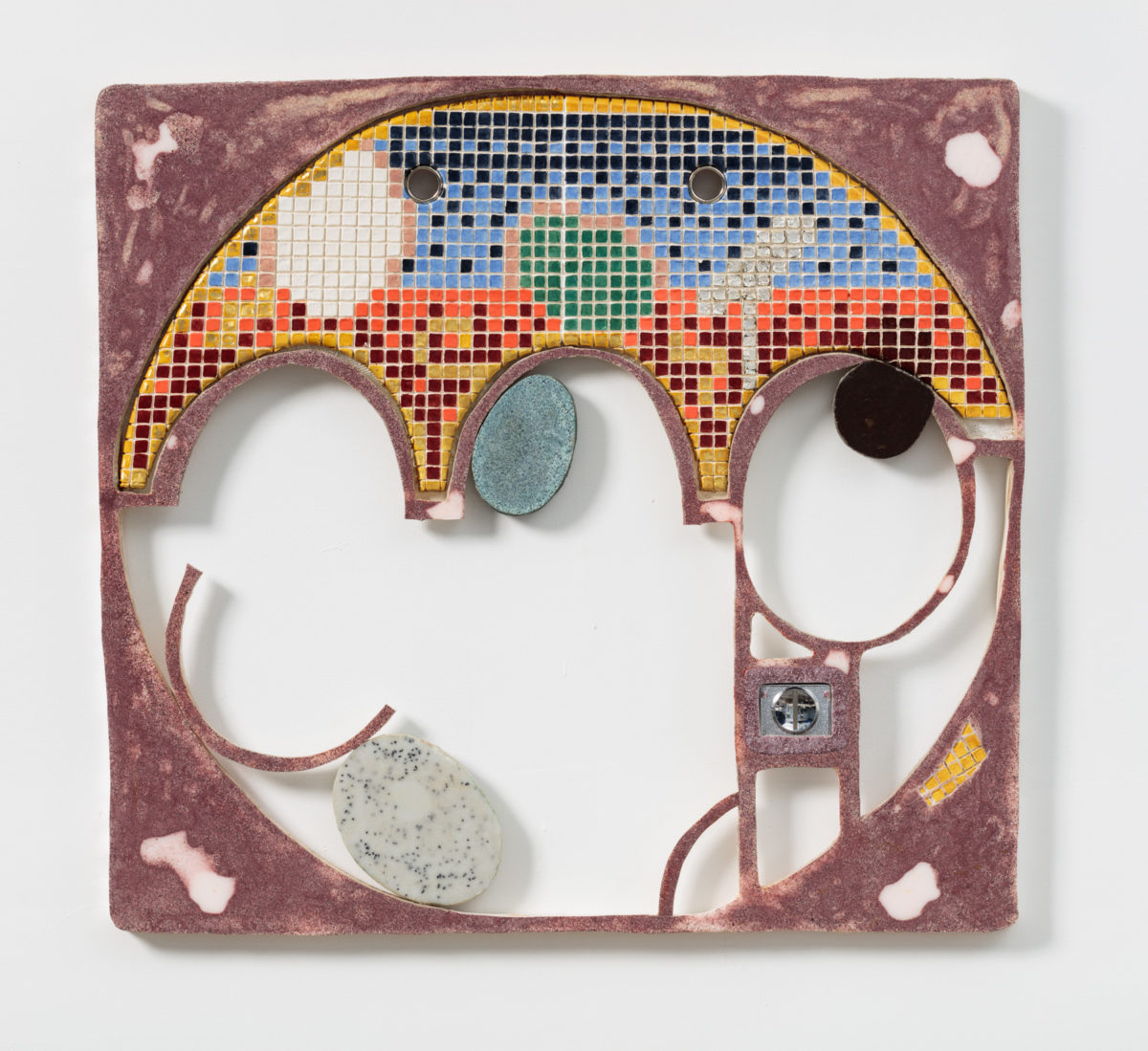 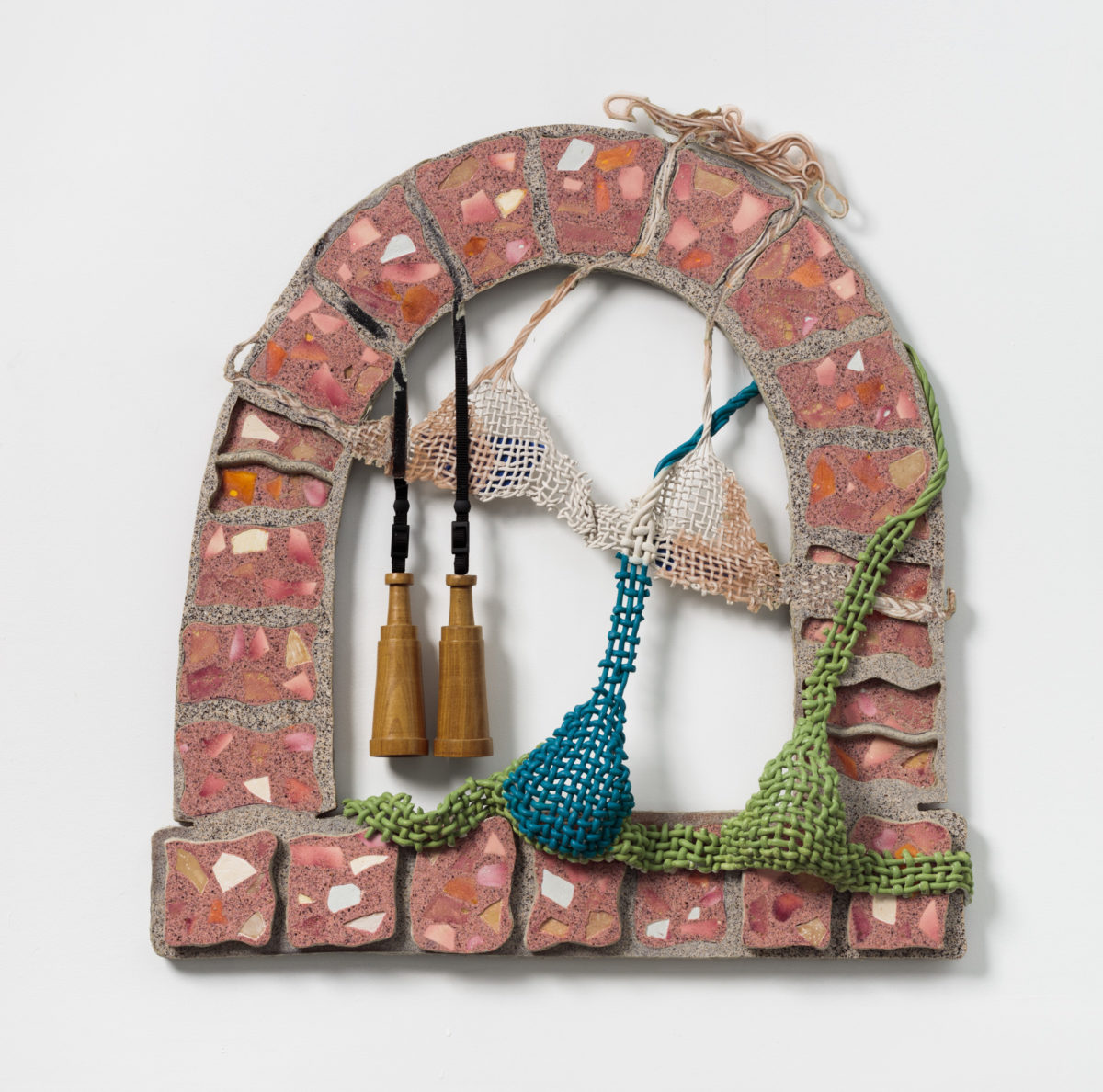 First hand I can’t say that I’ve experienced it myself, though I have definitely witnessed it. Obviously, this is a generalization but this underrepresentation seemed much more overt during the time when I was still in school and in graduate school and not as immersed in the art world, or the world at all for that matter. I can speak specifically to being a female sculptor, and times when I have definitely felt and seen discrimination when in different kinds of environments where any type of fabrication or construction is involved. Being in places like a woodshop or metal shop, or working in artist studios that have bred a male-dominant sort of energy. 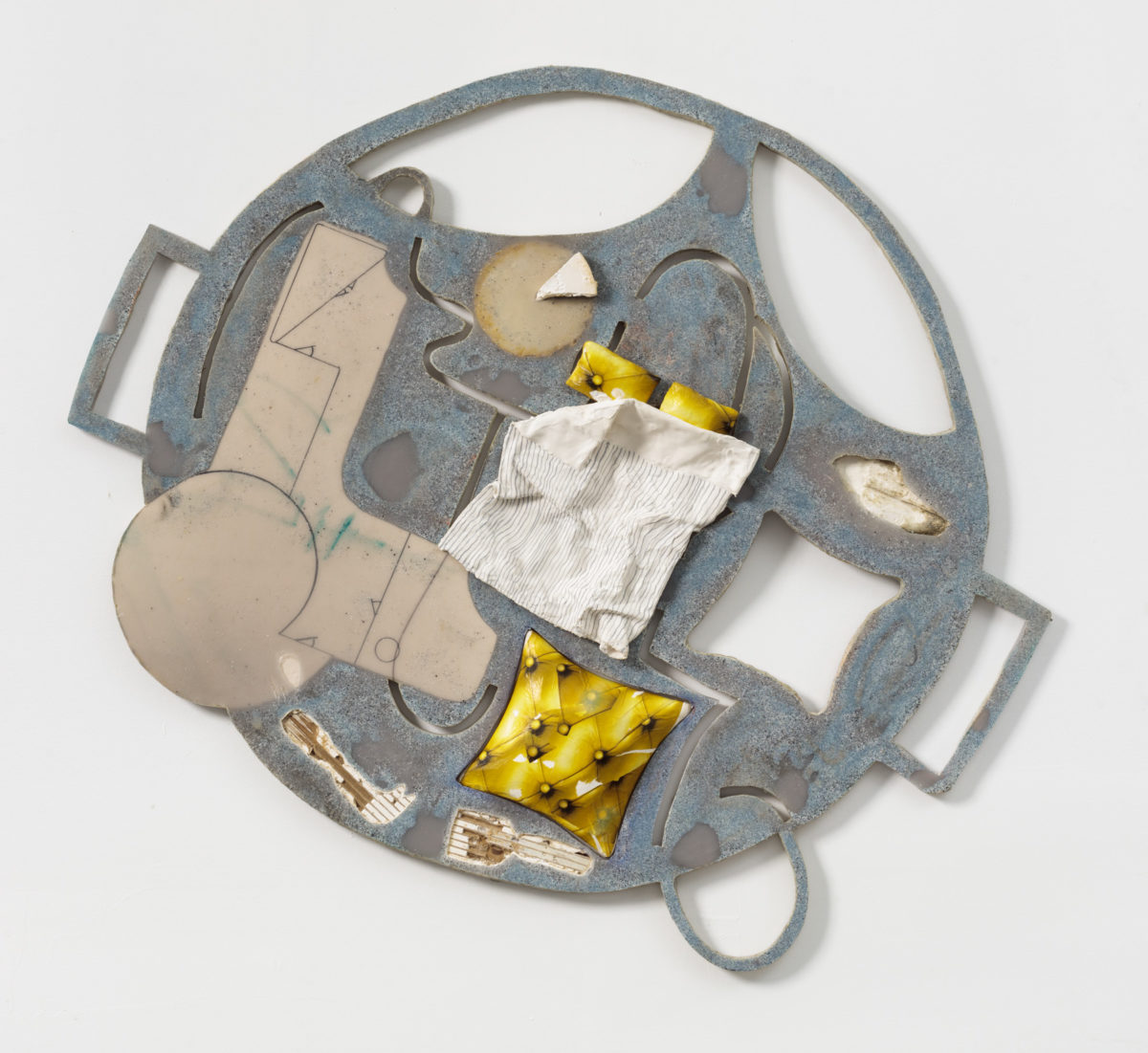 I do remember a time maybe 7 or 8 years ago when many galleries, institutions and spaces that were on my radar had predominantly, or even 100%, male artists on their rosters. It just seemed like most of the artists gaining visibility and success were white males. These places are still there, but perhaps the attention has shifted more towards spaces that are showing and representing more female artists, queer artists, and people of color. On a more visible level, I think that Michelle Grabner’s curated portion of the 2014 Whitney Biennial was a big marker of this change, or at least an attempt towards being more inclusive, especially towards women artists. All this without making it about “women only”, which can sometimes feel exclusive and counter-productive as a model. I am seeing so many female artists succeed and have their work visible, now more than I have ever before. Not just emerging artists, but many of which are older or no longer living. 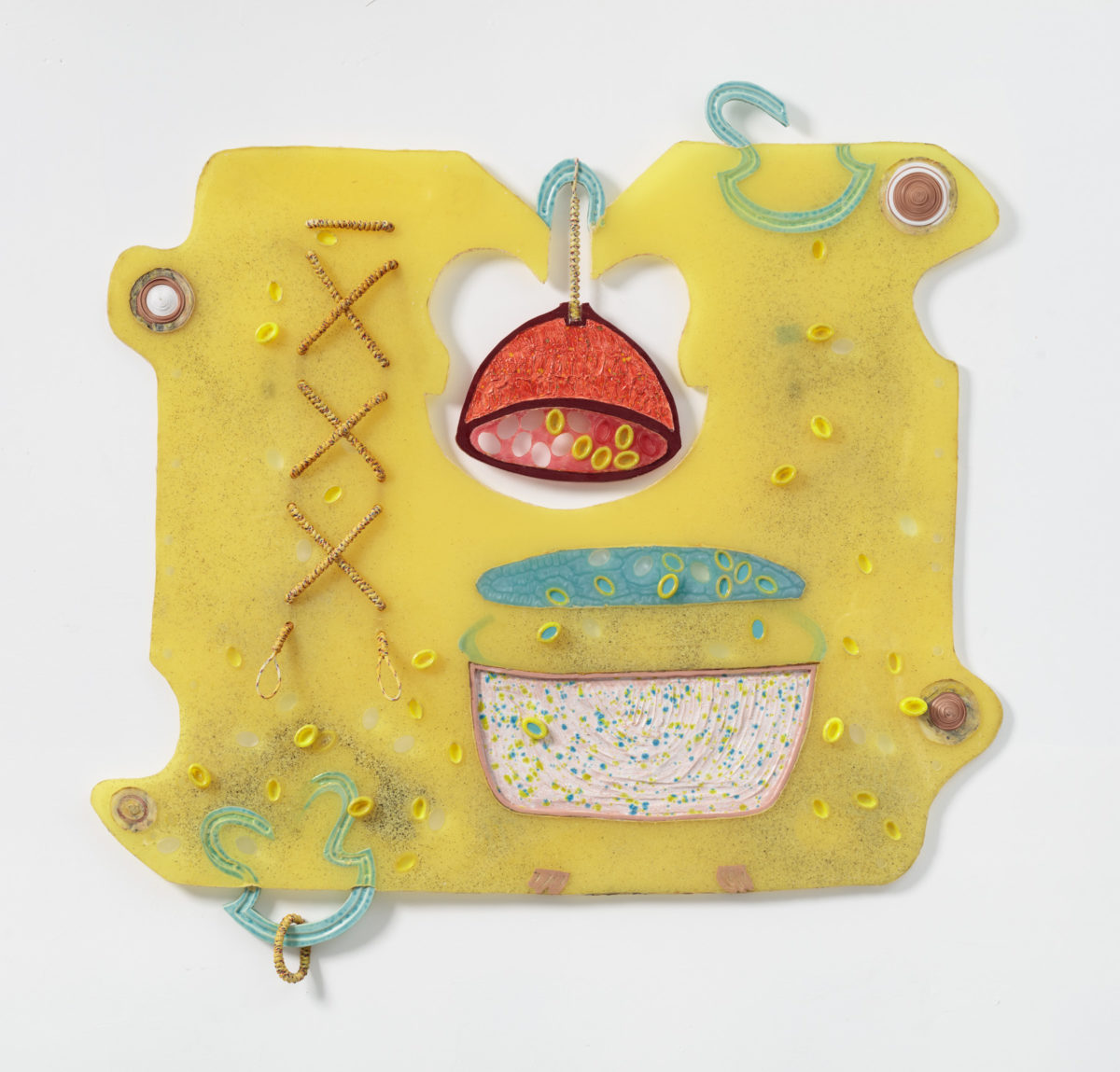 I would change the fact that there is such a spotlight on the fact that we are women, and it is used as a categorization. Of course, this is a step forward from there being less of a voice and platform for underrepresented groups of artists. But I hope that we can take that even a step further and be seen more often as just artists, with more equal emphasis on the work itself and less on the fact that we are women that happen to be artists. I think especially because my work has “feminine” content or sometimes deals with the female body or experience, I resist it being categorized as such in a way that can be limiting. I’d like for it to be seen more broadly and beyond it just containing that content. Ultimately, I’m using this imagery in hopes of talking about something deeper. 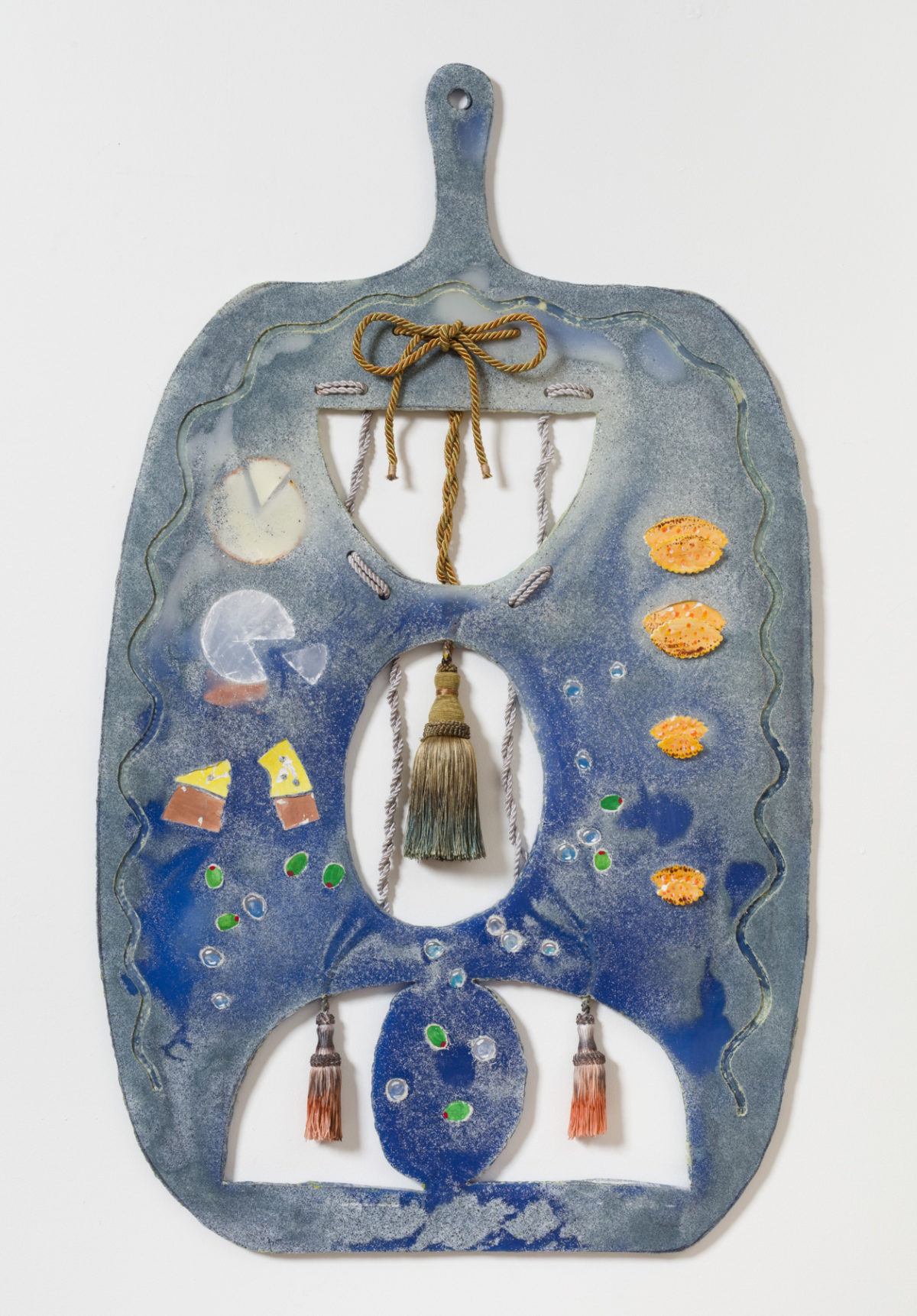 Your works are very distinct. Can you explain the process of defining your artistic style?

I never thought of my works as having a style. More so I think there is a visual language that emerges after years of trying to get at something and trying to translate ideas into the work. It took some time for me to figure out what medium would most clearly communicate my ideas, and I think it is still a process that is ever changing based on my experiences and skills. I do think that makers are pretty much born with their own unique way of mark-making. And if you look back at things I was making when I was younger, there are some marks or a “style” that you mentioned, that has carried through in my work until now. 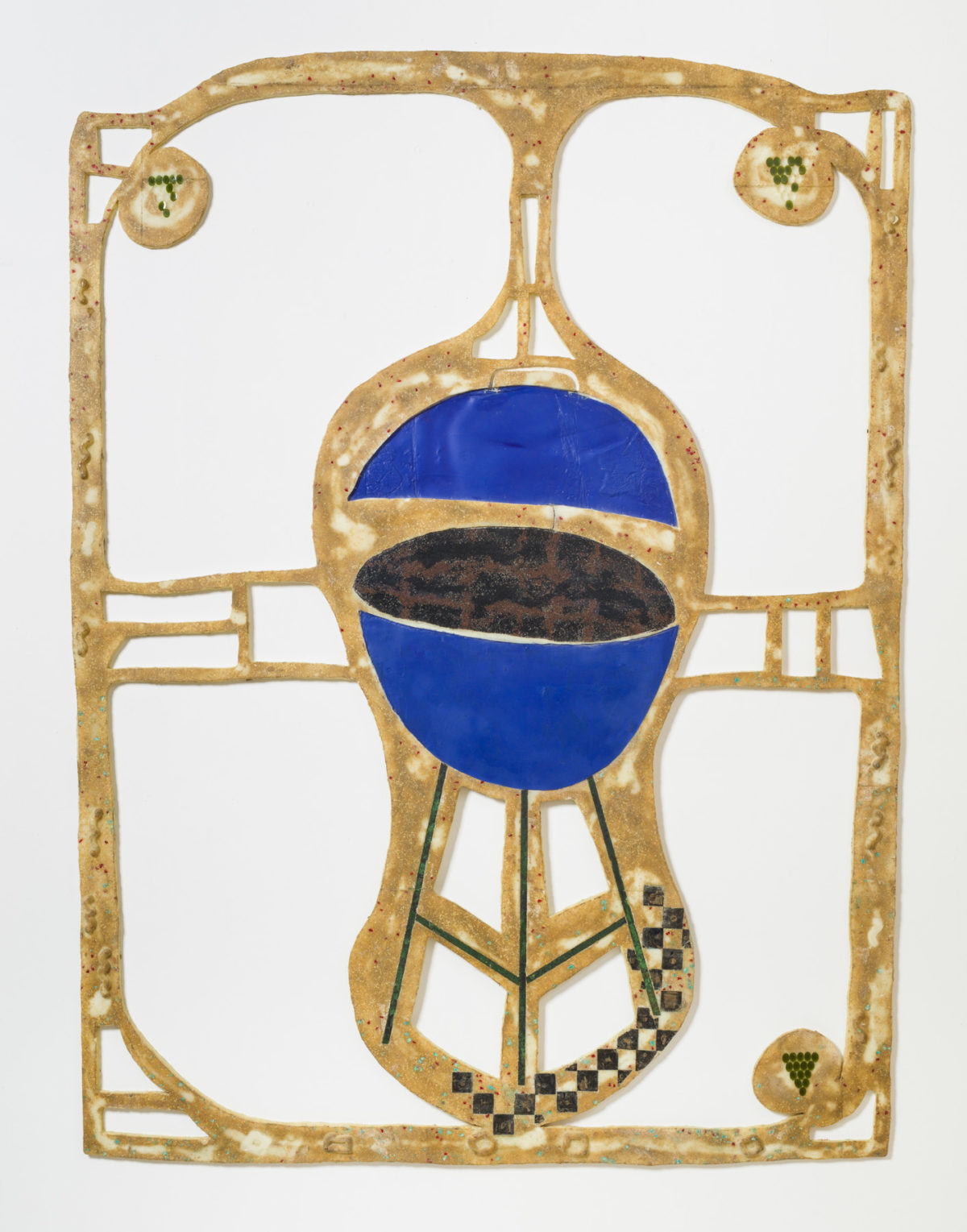 Your works take on a sculptural nature while still involving elements of painting. Can you speak on your relationship with ceramics and sculpture vs. painting?

I come from a background and training in Sculpture. I also grew up around a lot of craft traditions, my mom having taught ceramics classes in our basement growing up and making handmade mosaics on the bathroom floors in our house. At the same time, I have always been drawn to painting historically, specifically Abstract expressionism, the sense of freedom it exudes, but also how composition exists in this finite way in painting. It is important to me that my works begin from an idea, and the medium or format used stems from the clearest way to express that, as opposed to using a standard format as a starting point. That can feel limiting for me. Using traditions of sculpture and painting allows me to make works that are both objects and images at the same time and that move back and forth between the two.

Is there a message behind your works? Is there a story you are trying to tell?

My work is more an attempt at creating a world, and not so much a narrative. I want the objects to encompass a feeling about being in a place, the relationship between the curves of the body and curves of a building, the awkwardness or darkness that comes with remembering place and histories of place. I’m interested in the way that working with material processes can mimic the alchemy of cooking or the changes that human bodies go through. 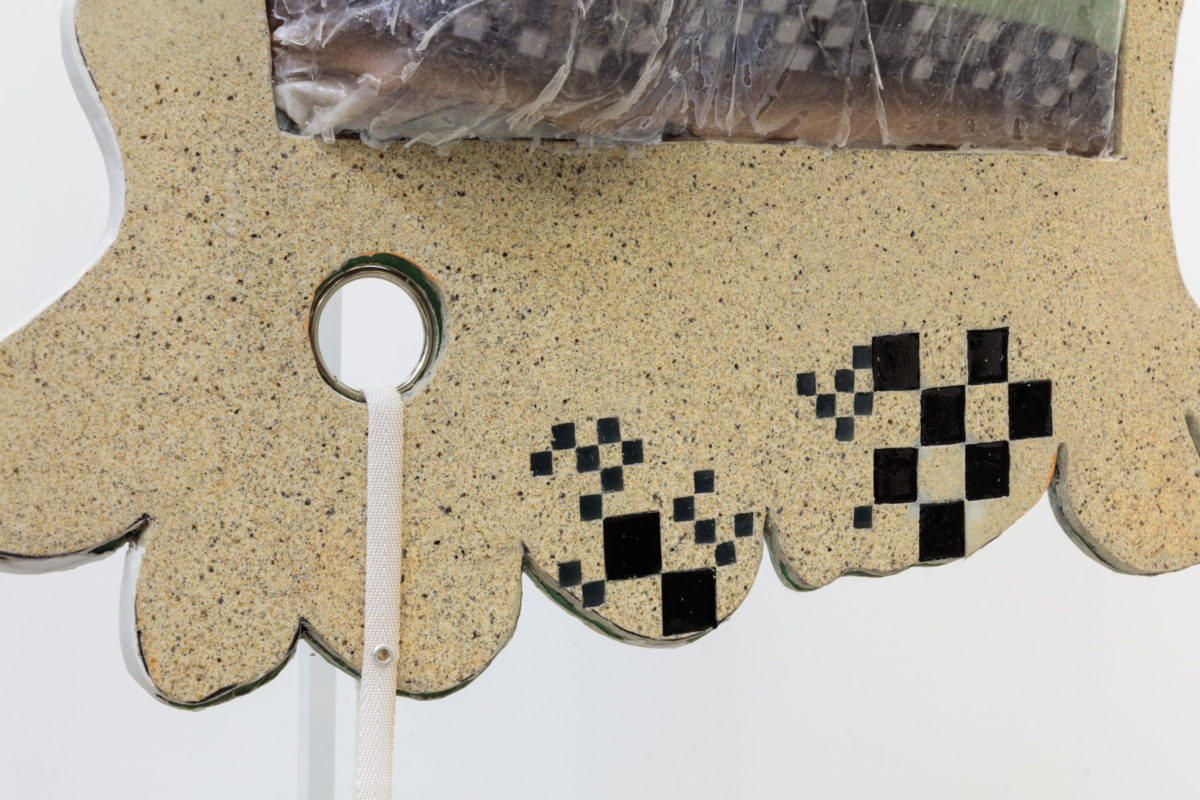 You site many important female artists of past decades as inspiration for your practice. How do you see yourself carrying on their legacy of ceramic work?

Yes, there are a handful of female artists that I’ve always admired that worked in and used ceramics as a tool in their practice – Kiki Kogelnik, Betty Woodman, to name a few.
I feel a deep connection to and appreciation for the artists I mentioned earlier, and in my own work I sometimes try to “speak” with them, whether it’s through a reference to something in a title of a piece or thinking about their energy as I work on something. I definitely want to have this conversation with these artists while also responding to the conditions of the present moment, and the concerns and curiosities I have here and now. 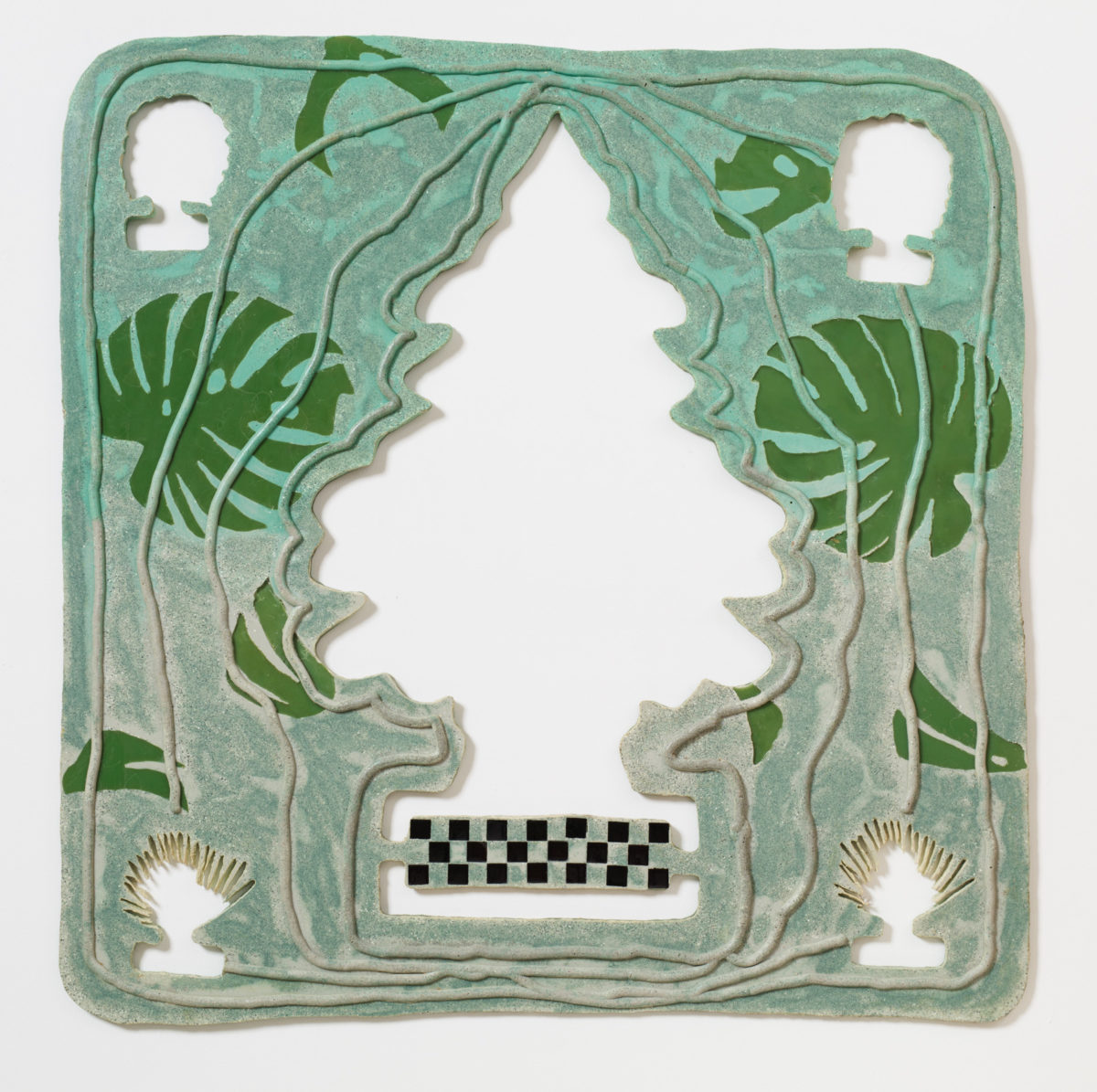 Your works are intricate and playful. Are they as much fun to create as they are to look at?

It’s always interesting to talk about “fun” in the studio. It’s a complicated relationship between fighting and struggling for something to happen and for a piece to work, and then also having these moments of actual enjoyment. I do have fun in the studio. The fun comes mostly from an experience of tactility while working but also from seeing something I imagined coming to exist in front of me. I think some people undermine fun and see it as counter to seriousness or intelligence, but I see all of these as being part of the same family. To answer your question, I do have fun making the work! But also, pleasure, pain, frustration, exhilaration, confusion, anxiety, and excitement.

Sarah Tortora is a fierce and talented sculptor who’s work I’ve known for the past 7 years or so. I’m also lucky to call her a friend!