The 'People' at Jeffrey Deitch are Genuine Representations

Just as our world begins to enter an era where humans’ authentic qualities are starting to be championed and put on display, so too does Jeffrey Deitch explore real displays of humanity in People. As you enter Deitch’s Wooster Street gallery, you come face-to-face with 29 human forms. While some are realistic and could almost be mistaken as fellow gallery-goers, others range from disfigured, creature-like, and fantastical. By not leaving any rendering off limits, Deitch gives us a very untraditional sculpture show. People draws you in with what at first appears to be absurdities and keeps you engaged and ever more intrigued with it raw realness. 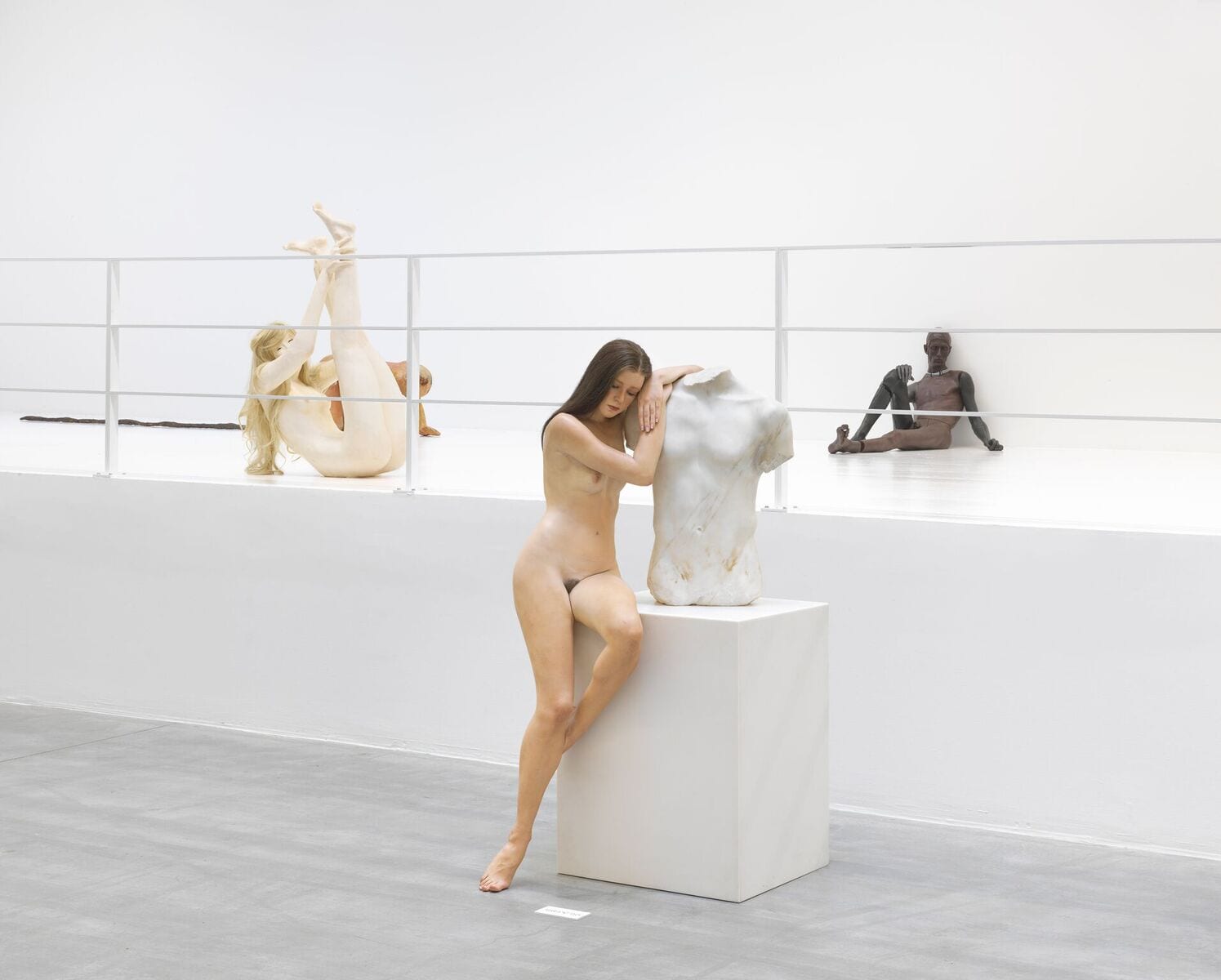 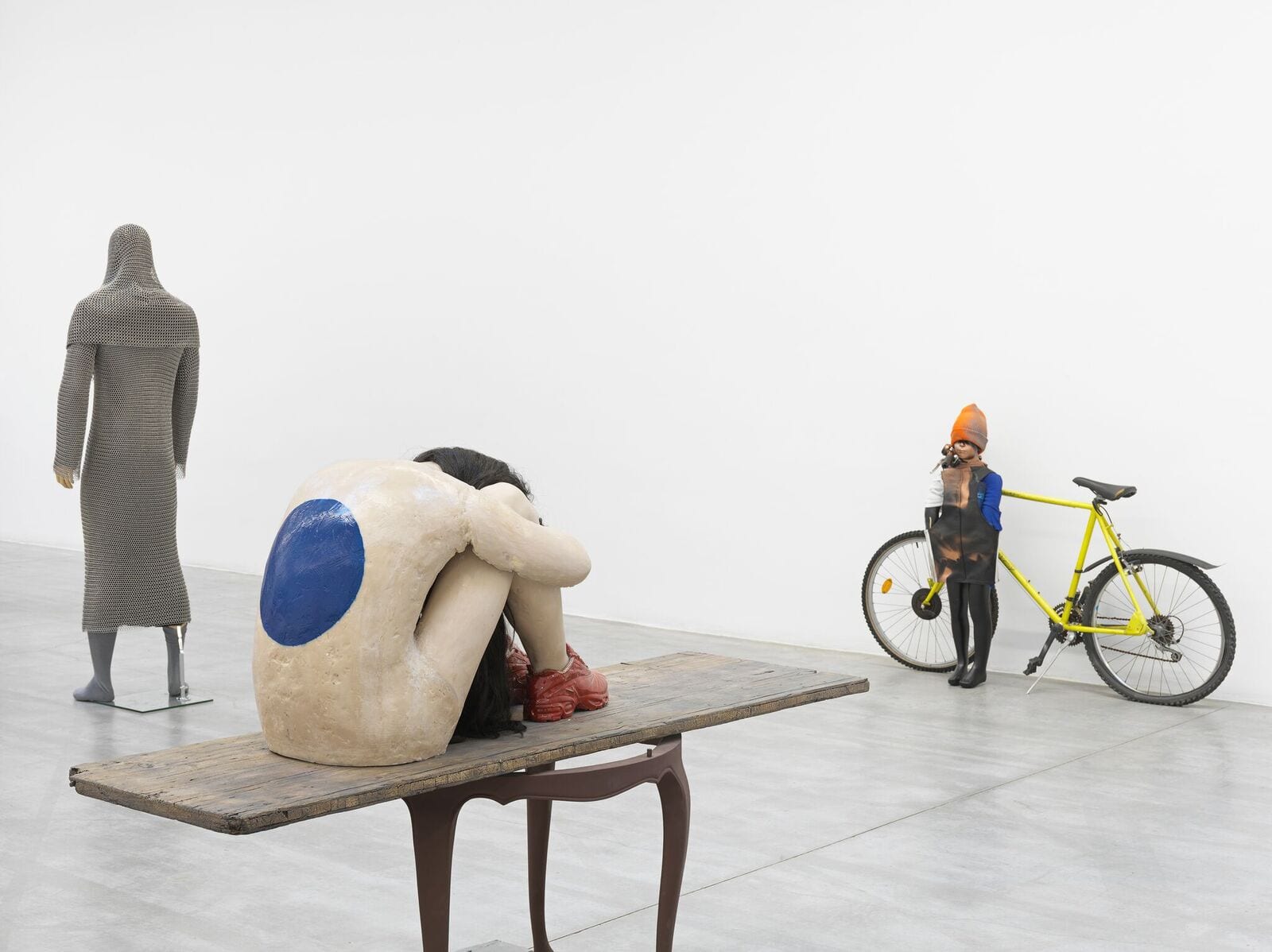 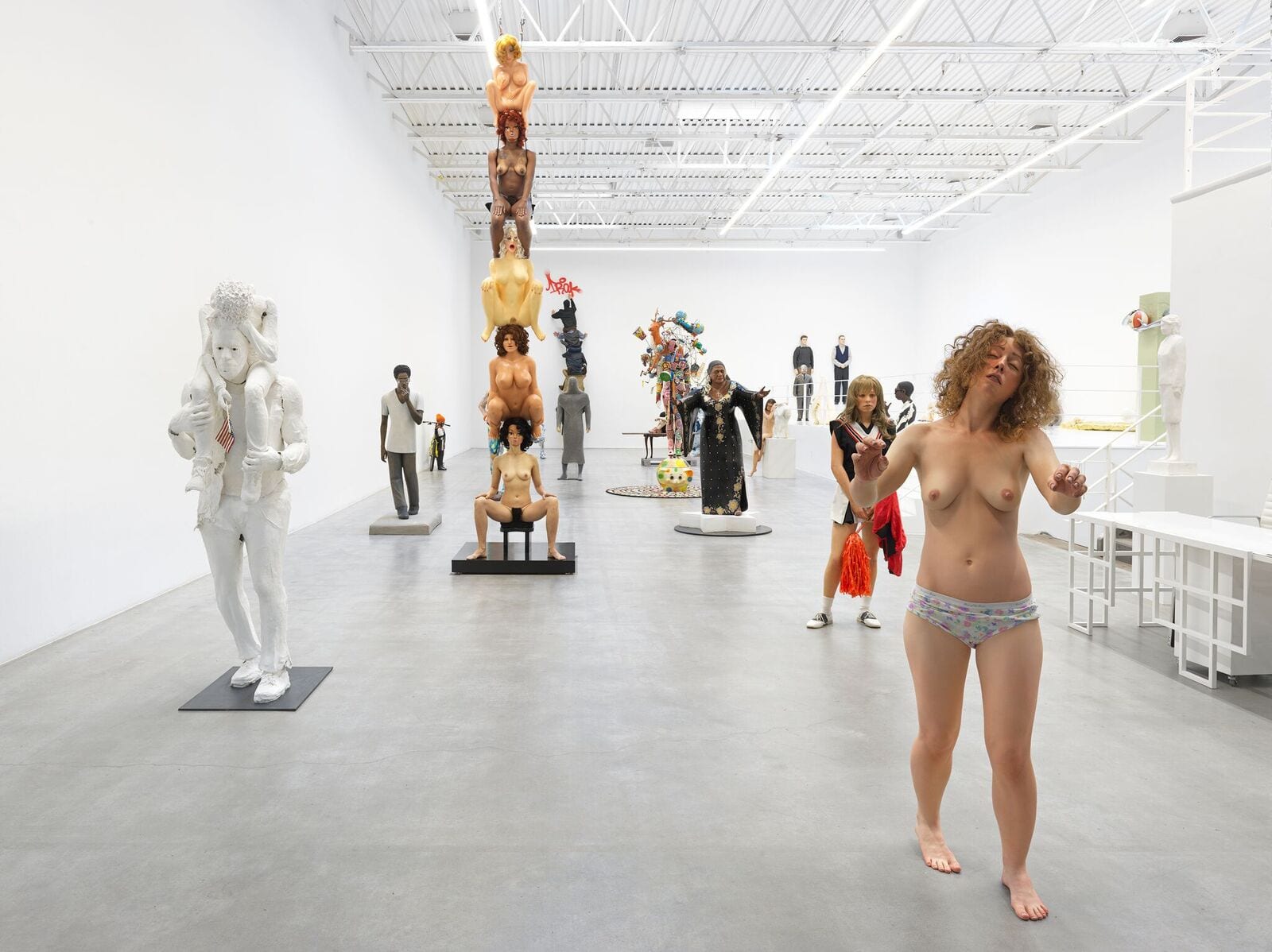 Viewing each sculpture is an experience in itself. All of the 30 artists included in the show use unconventional materials and create their sculptures in an untraditional way. The works exist as individual explorations into what makes a human, human. These ‘people’ make up the world we live in but are often overlooked – the diseased, disfigured, imperfect, yet interesting and often most important. The figures on display are those whose representation as humans have been neglected in art history.

Each sculpture is memorable and seems to have a story to tell. A stripped down, metal skeleton occupies the same space as a team of graffiti taggers and a welcoming rendering of Puerto Rican singer and politician Ruth Fernandez.

Influenced by Mike Kelley’s 1993 exhibition The Uncanny, the forms in People are no longer uncanny but also not entirely expected, maintaining a strange quality while managing to ring true to our reality. Though still on the fringe of society, these representations have begun to make their way into mainstream culture. Our society now demands to be shown what is true, even if it is difficult at times to view. 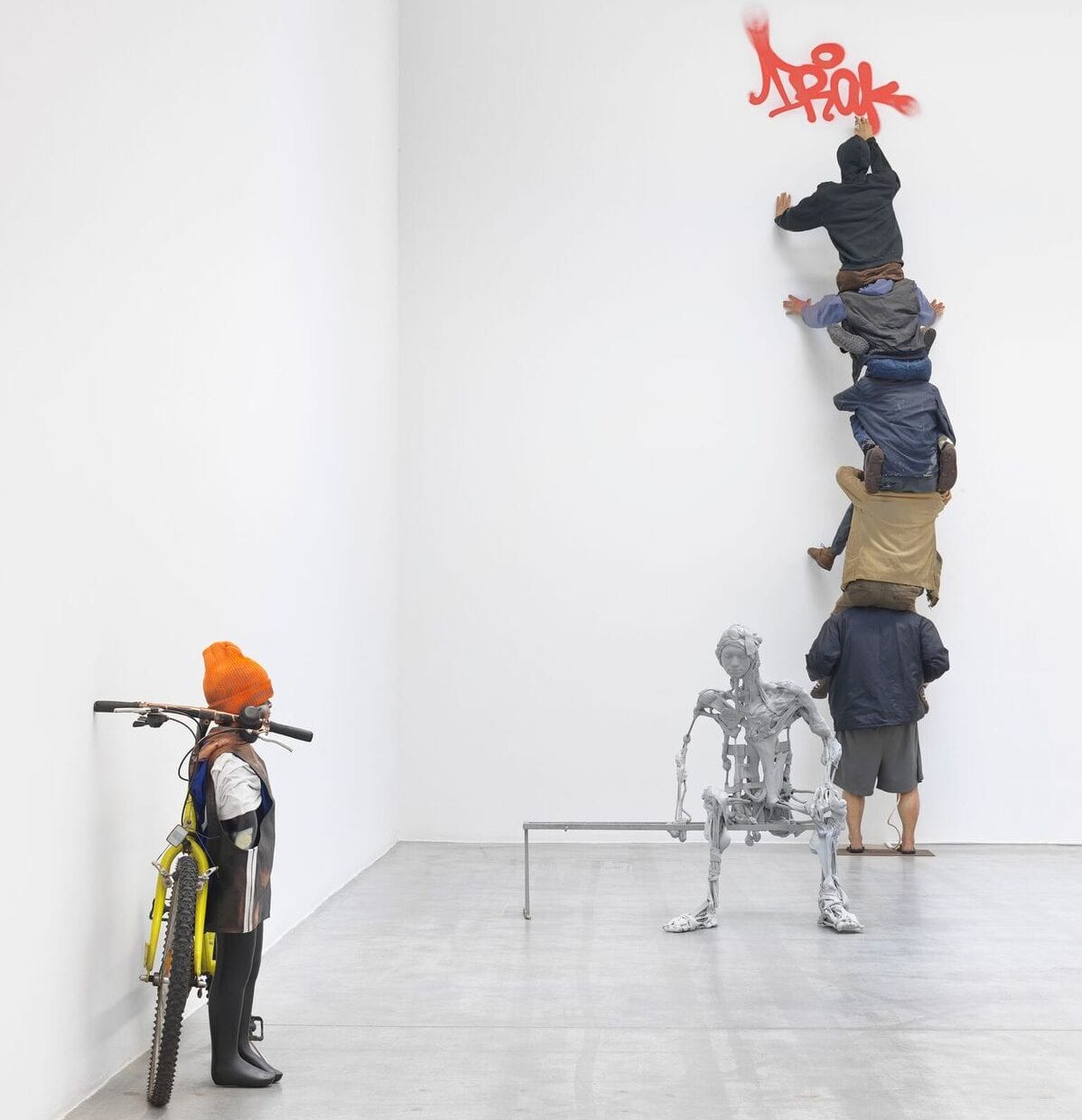 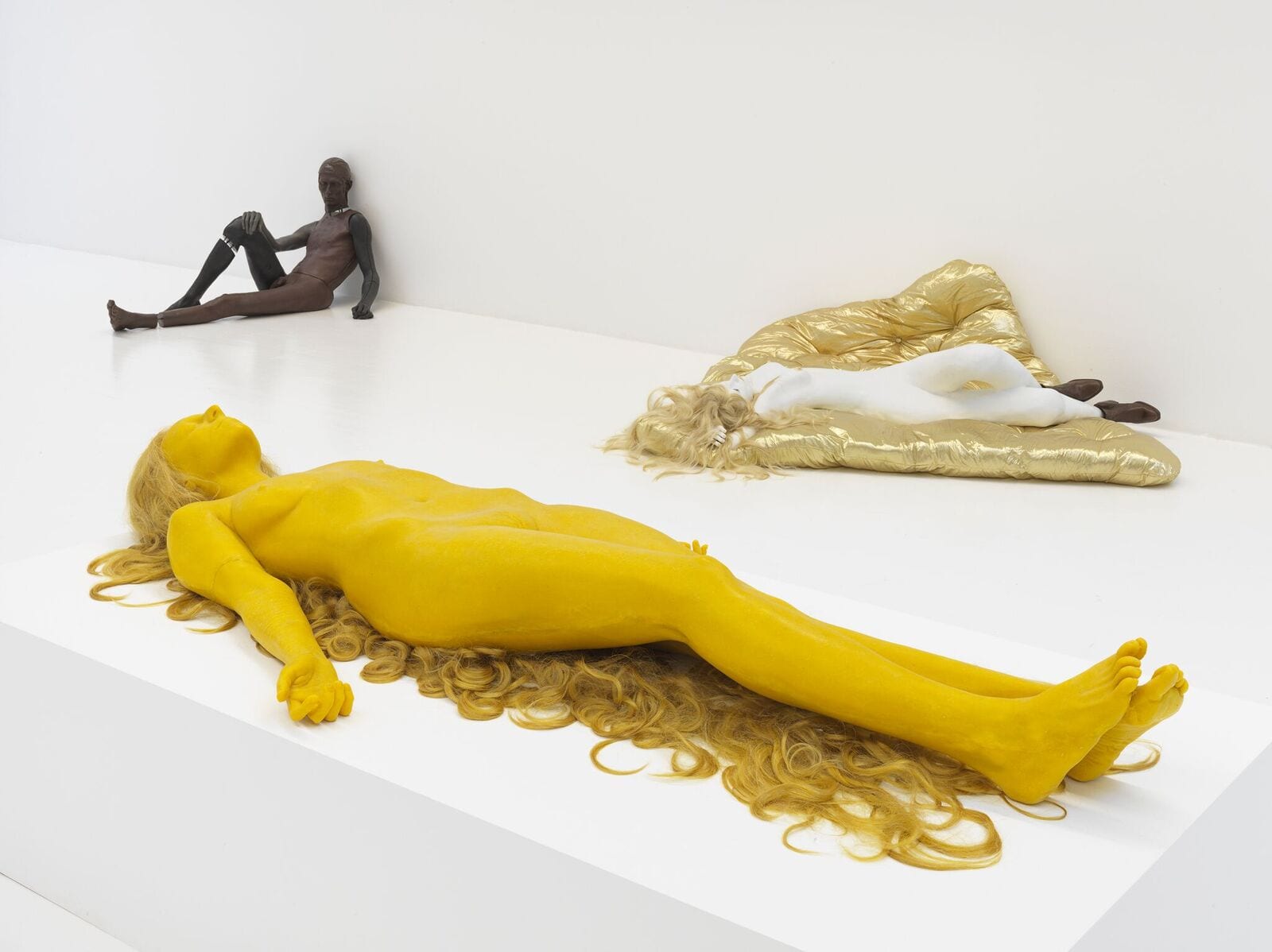 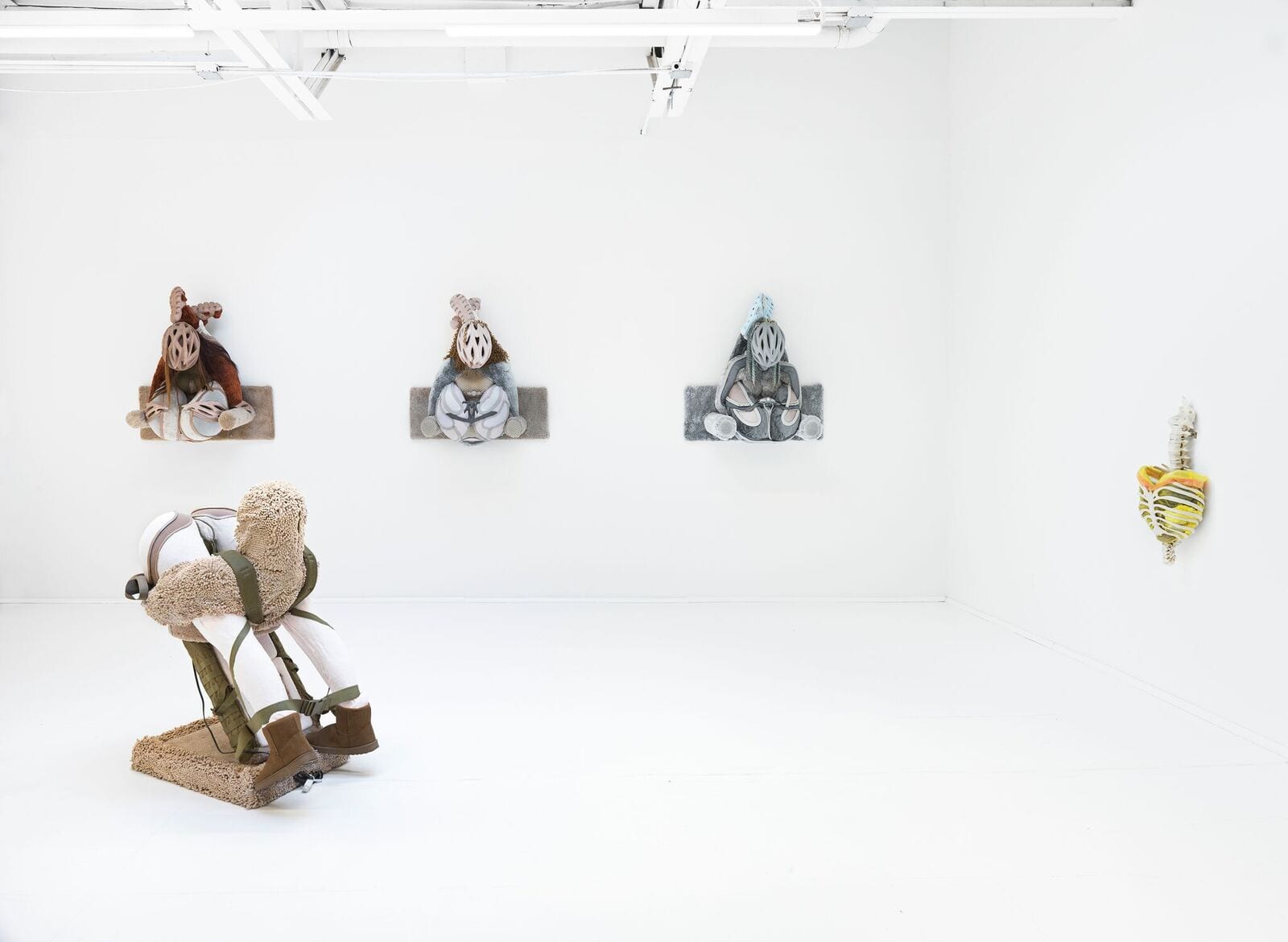