In her latest body of work, Toyin Ojih Odutola presents a two-part exhibition of portraiture closing out the final chapter of a fictional trilogy which she has chronicled over the past few years in various museum and gallery shows. “When Legends Die,” at both of Jack Shainman’s Chelsea spaces, posits Oijh Odutola as a visual story-teller, exploring themes of lineage and status in two Nigerian families.

As the story goes, the fictional aristocratic families, one an ancient noble clan and the other, recently wealthy due to business interests, have been joined together by the marriage of their two male heirs (an irony since such unions are illegal in Nigeria). With this foundation, Oijh Odutola has weaved together a storyline told through portraits of the various family members. The experiences, interactions, and expressions which she draws illustrate imagined lives which could have existed in Africa if colonial conquest had never occurred.

The works are captivating, seducing the eye with rich pastel hues, lines, depth, and Oijh Odutola’s trademark textural gestures. With such grandiose representations, it is hard to believe that the artist uses only pastel and charcoal in her execution. Also grand is the scale at which Oijh Odutola works. Her portraits are life-size renderings whose gaze outward seems endless, thus inviting an unexpected intimate moment to exist between subject and viewer. Rather than feeling worlds apart from these two families and their stories, you feel close to the moment at hand; The people depicted feel much more familiar than just fictionalized and fantasized subjects. 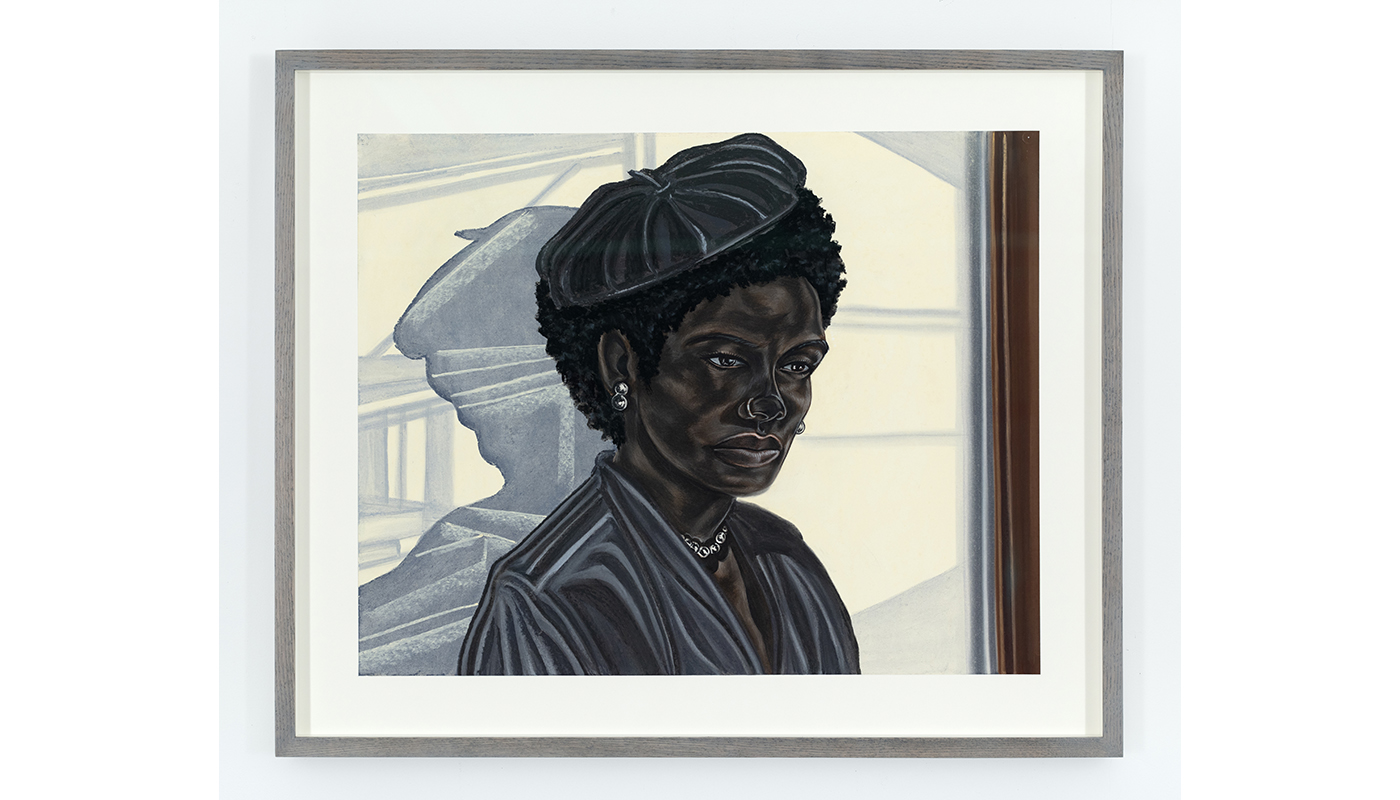 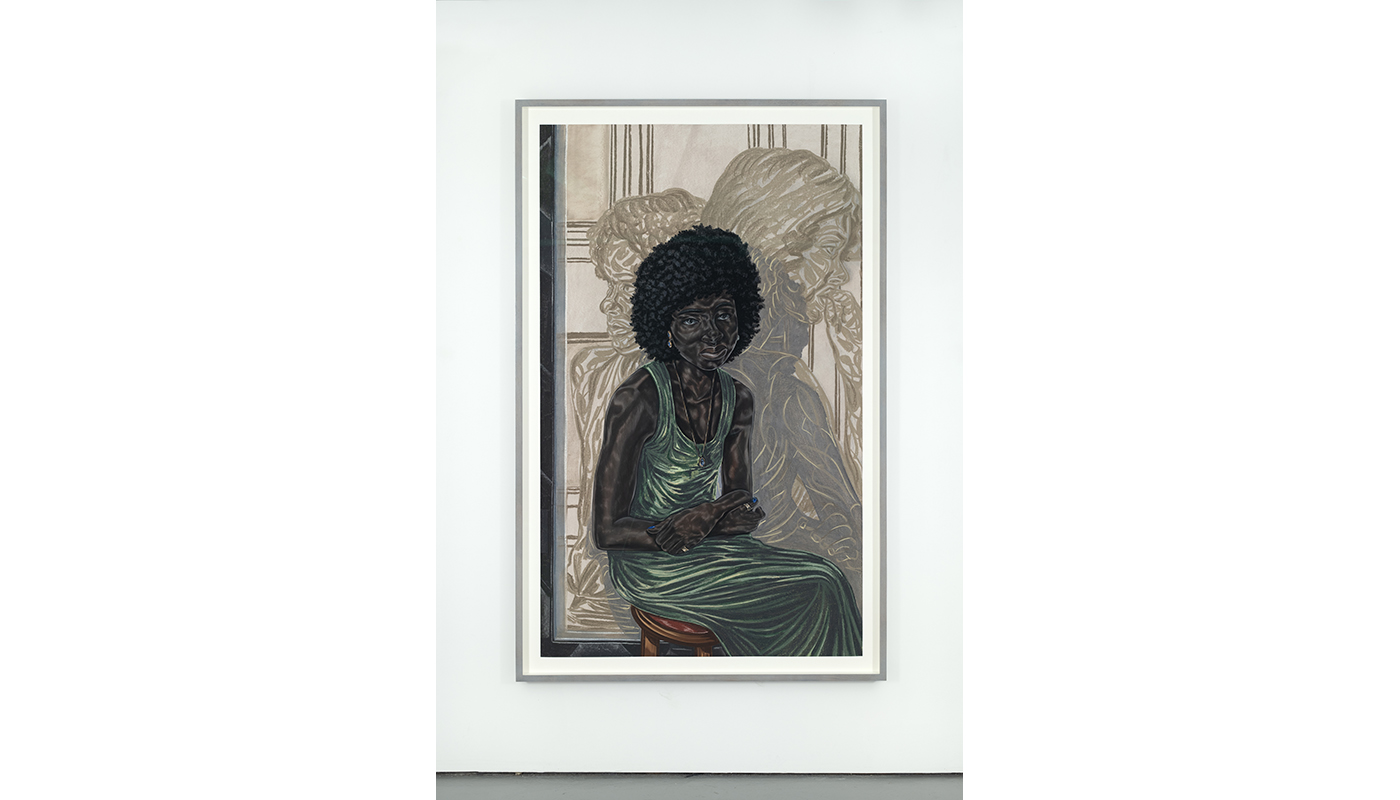 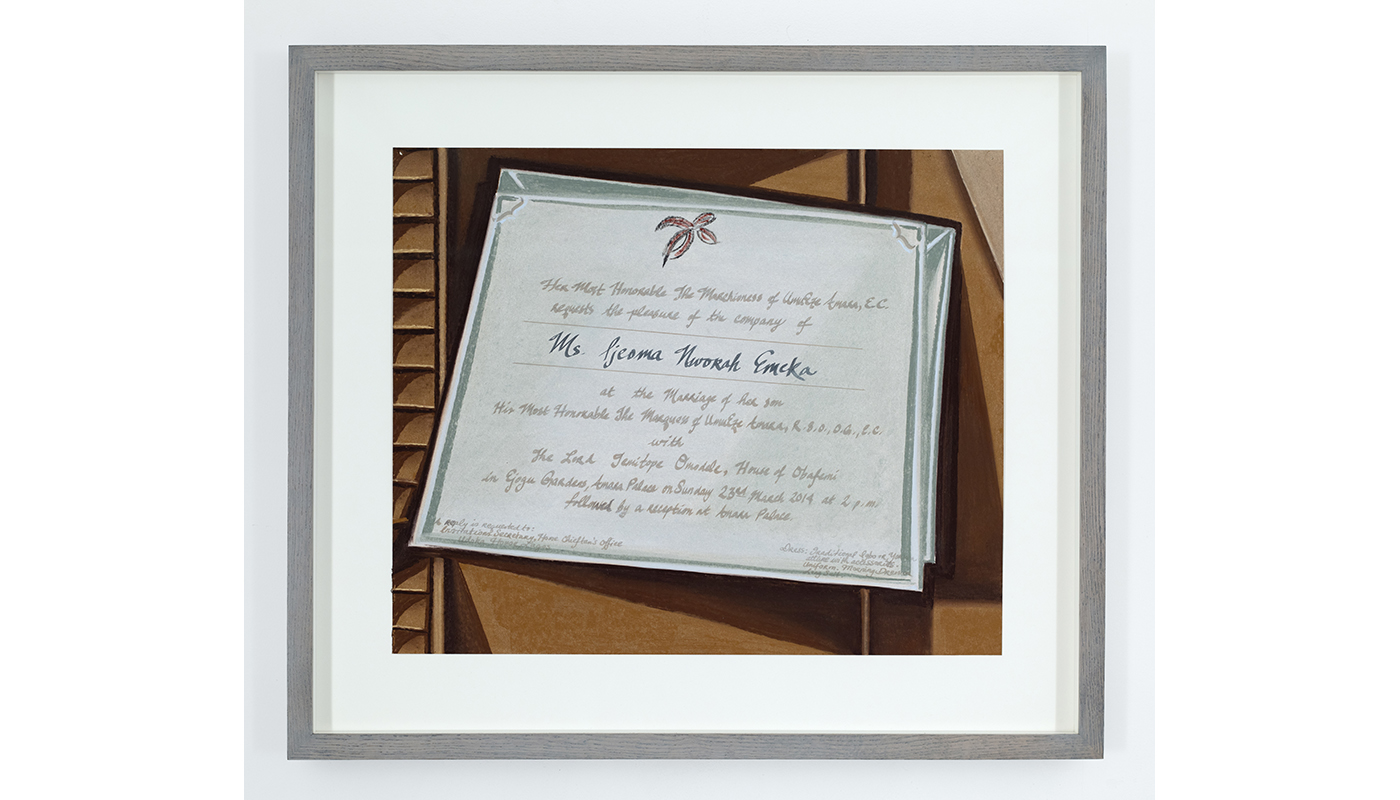 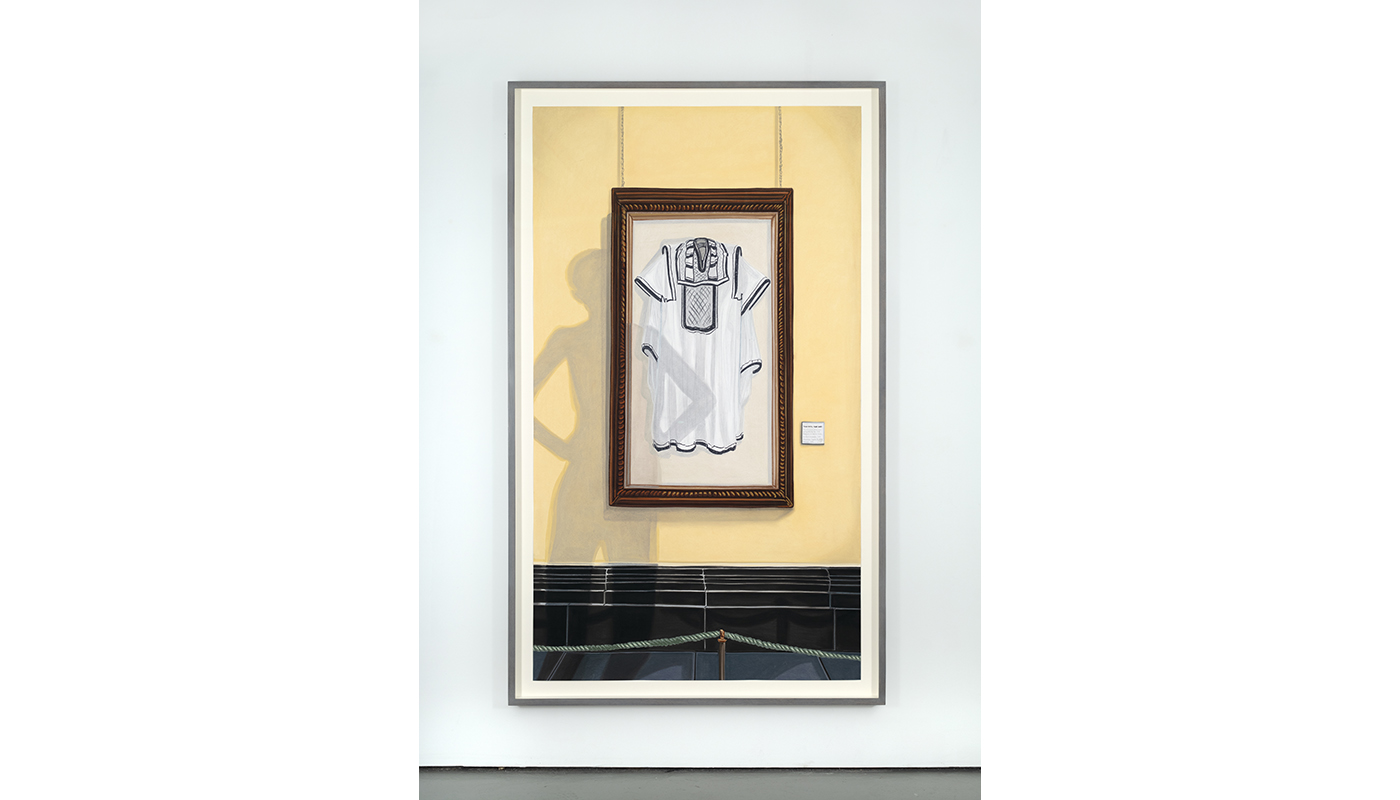 An immigrant herself, Oijh Odutola’s family left Nigeria when she was young due to the volatile political situation. With this series, she hopes to detract from the common portrayal of black lives struggling and in pain and invite other representations of lives into the conversation. The affluence and wealth portrayed in the works has garnered much criticism from those believing that Oijh Odutola is promoting monetary success as the solution to black problems. The artist shoots down this reaction, explaining that she is merely using wealth as a platform to analyze and toy within different fictionalized scenarios.

Although the title, When Legends Die, implies that this may be the last we see of these two families, their finale leaves an exciting moment of wonder for followers of Oijh Odutola. Still early in her career, it seems as though the artist’s ability to tell dynamic, enthralling stories through her work has endless bounds.

When Legends Die is on view at Jack Shainman Gallery through October 27th, 2018 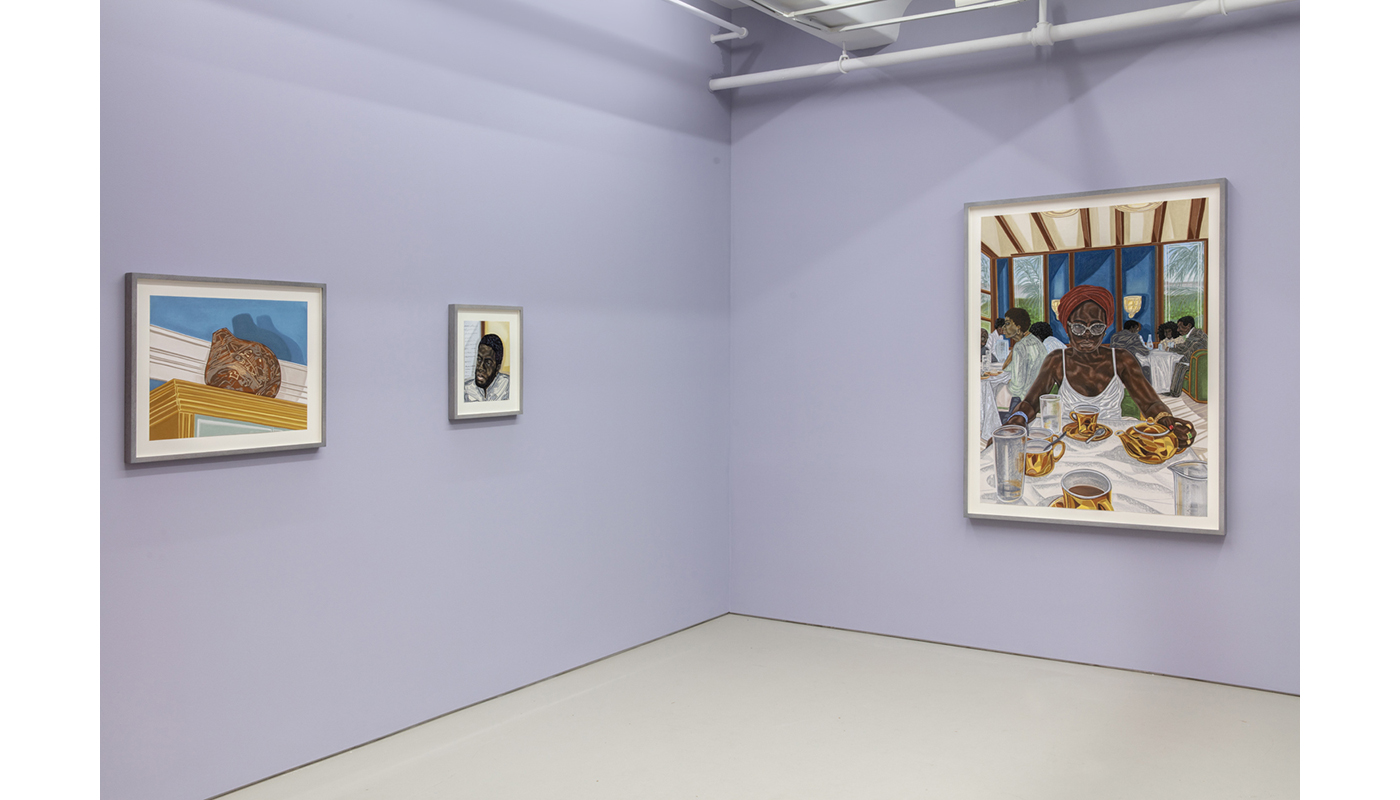 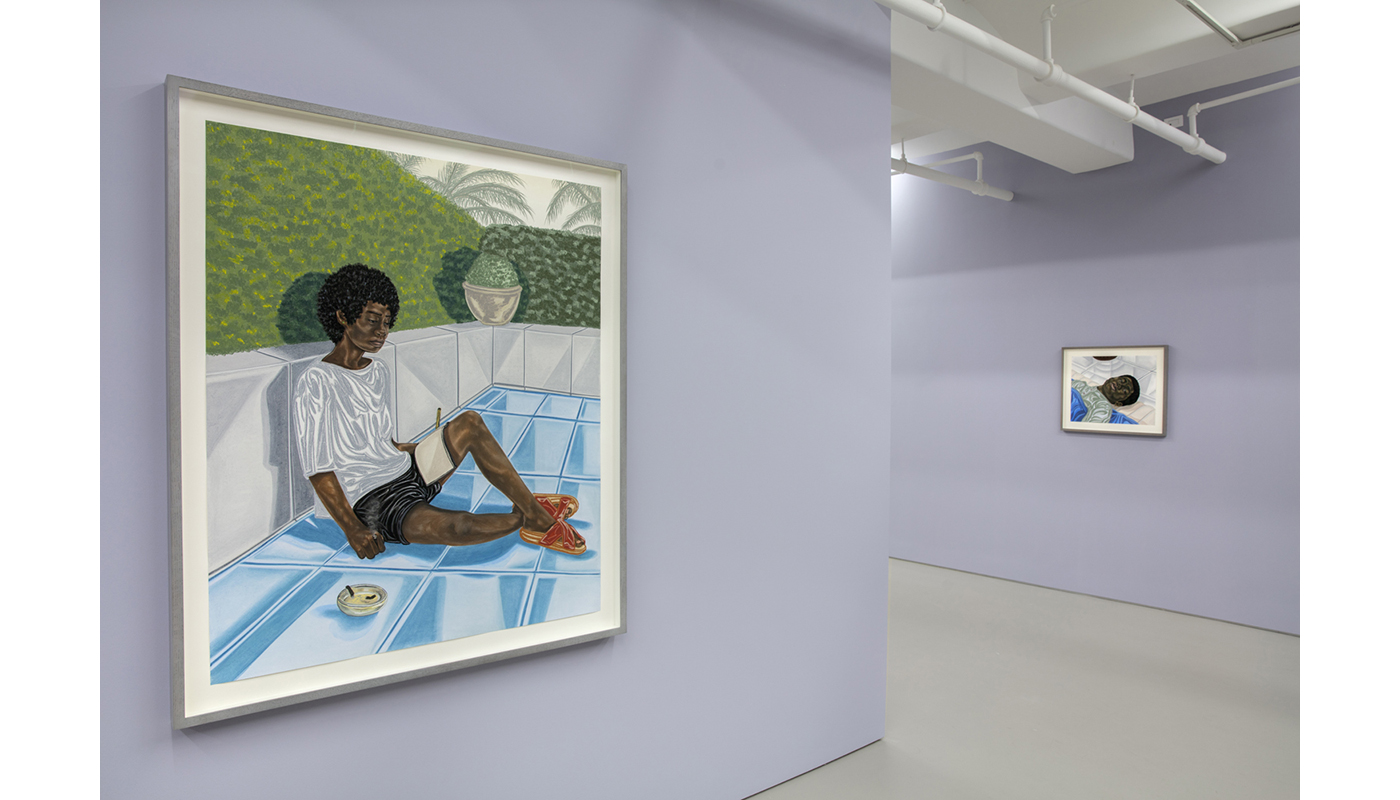 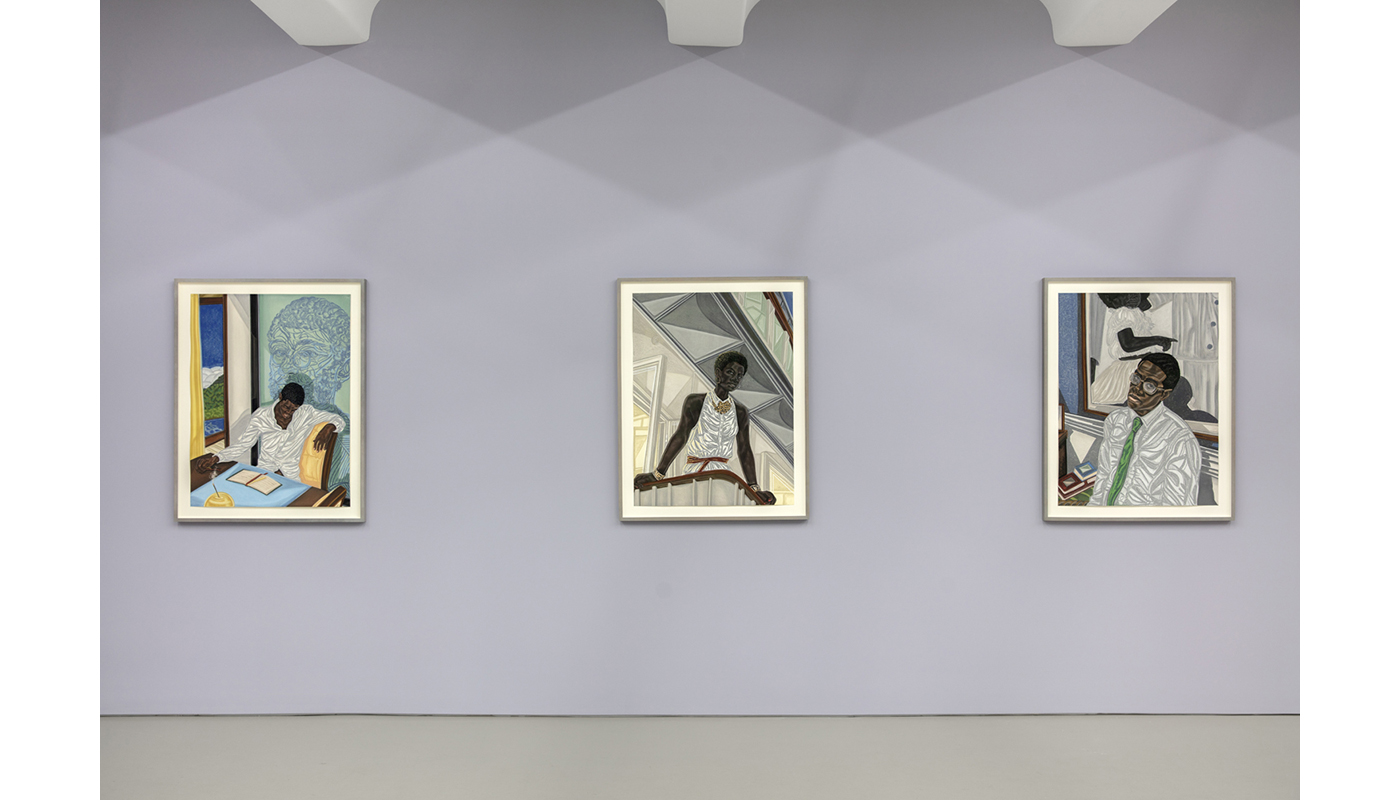