“How should we define cliche today?” asks Bill Powers, curator of Cliche, Almine Rech’s summer group show on view now through July 28 in New York. The show invites some of the most established and top market artists to share wall space with up-and-coming, young artists in various depictions of cliche through the art historical cannon. 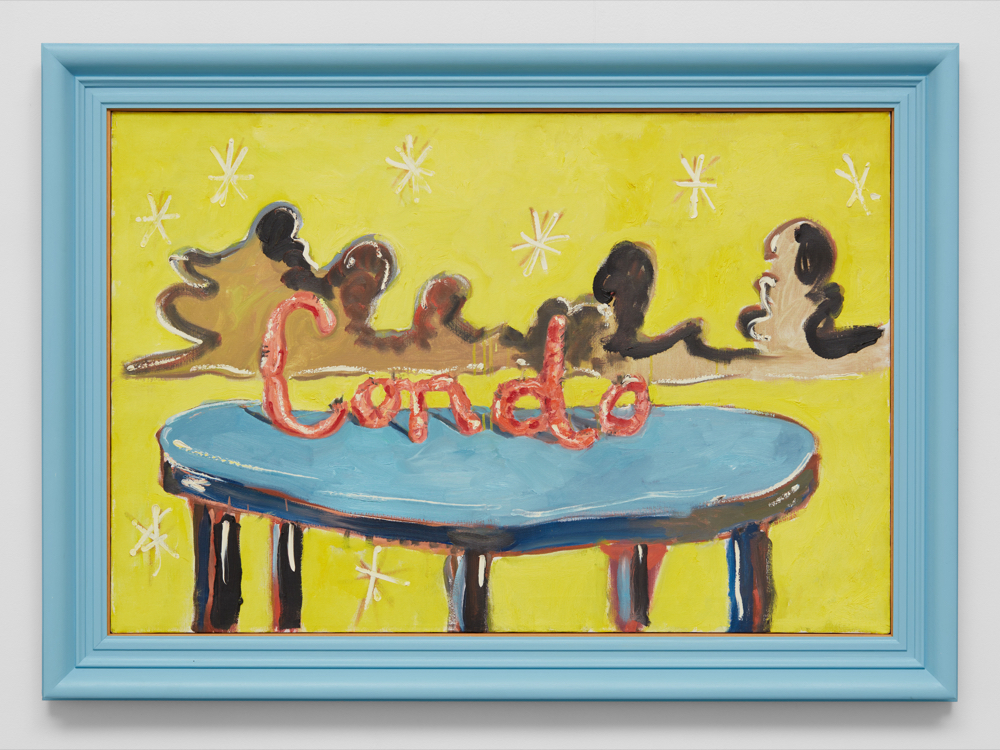 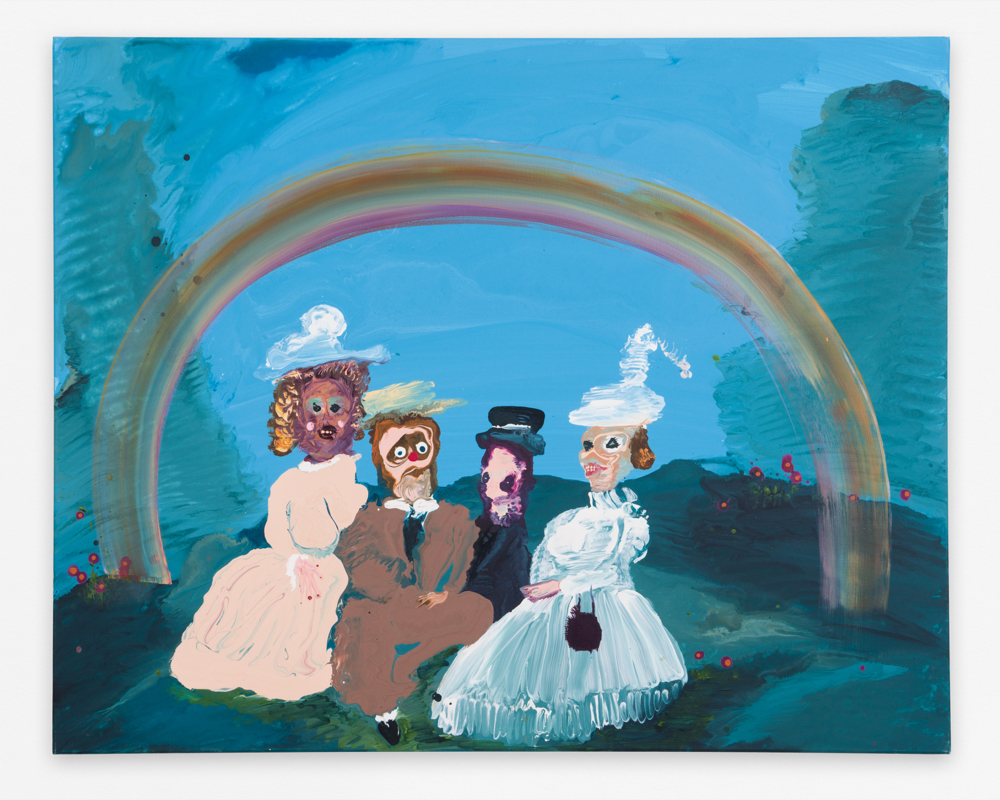 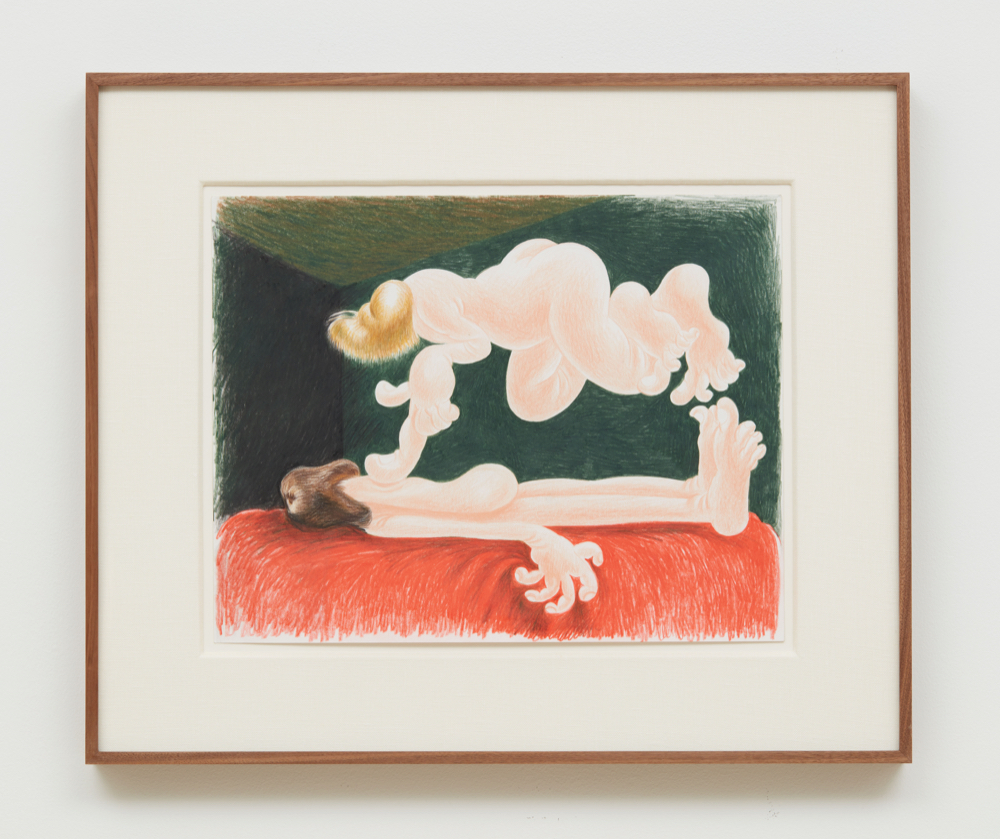 Subjects that were formerly considered to be cliche subject matter seem to be having a moment of revival in which creating something familiar, generic, and straight-forward is cool and captivating. Sam McKinniss, one of the younger artists included in the show, has made a name for himself in recent years for his painterly depictions of celebrities and fictional characters. As quoted in the show’s press release, McKinniss views cliche as, “a cornerstone of his artistic practice and something to be celebrated.” Considering the widespread popularity of McKinniss work, it seems that he is not the only one celebrating cliché in 2018.

Other works in the show range from a Richard Prince smiley face, John Currin nude, Chloe Wise self-portrait (with cat), and a Brian Calvin smoker. The show is at once playful and captivating. Walking through the maze-like set-up, you aren’t quite sure what category of cliche the next gallery will tackle but you know it will leave you intrigued in its wit.

When so much in life and in art can be overcomplicated, the act of gazing upon something that is both beautiful and straightforward is a welcomed experience. The group of works arranged at Almine Rech this summer is one not to be missed, no matter how cliché that may sound. 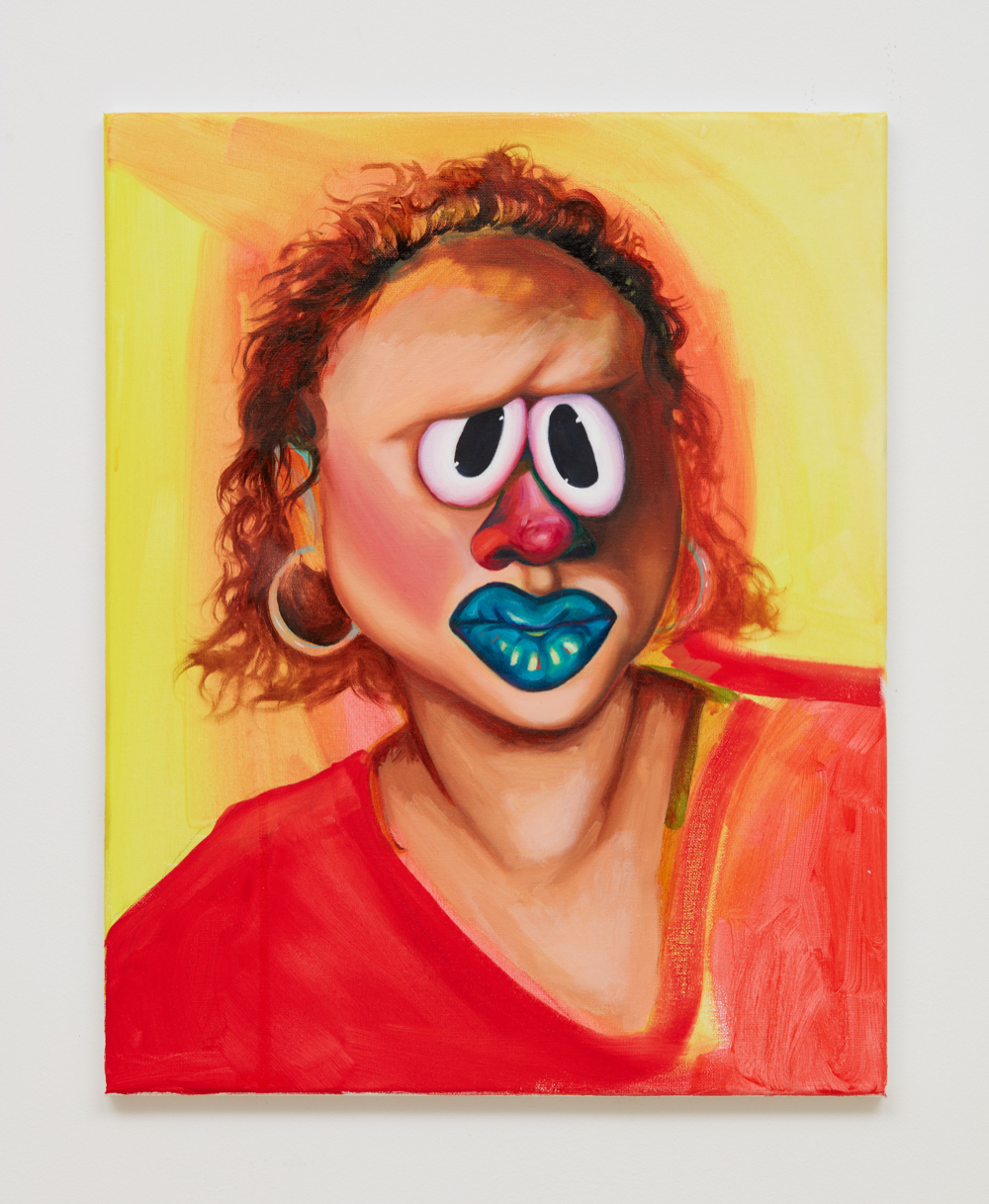 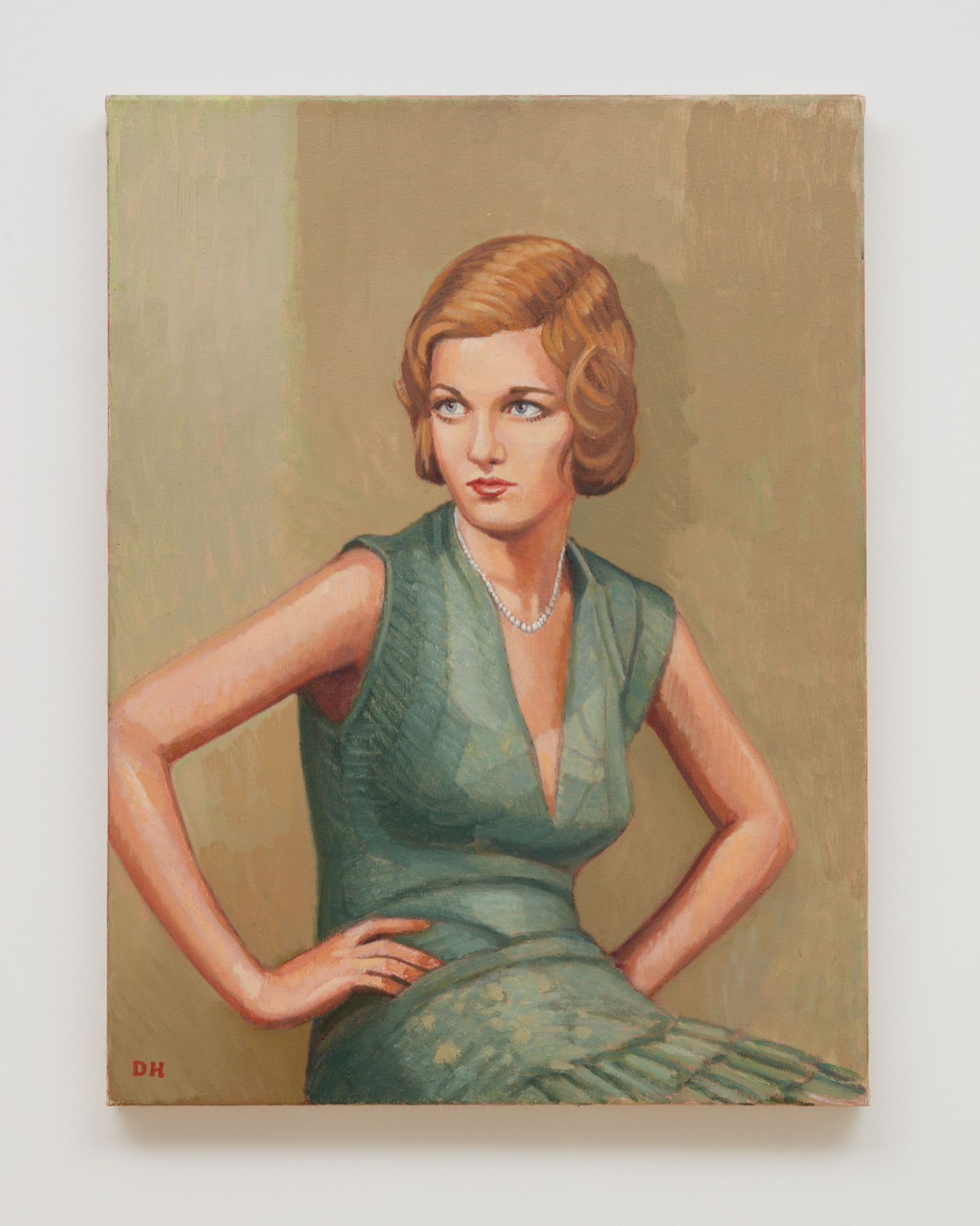 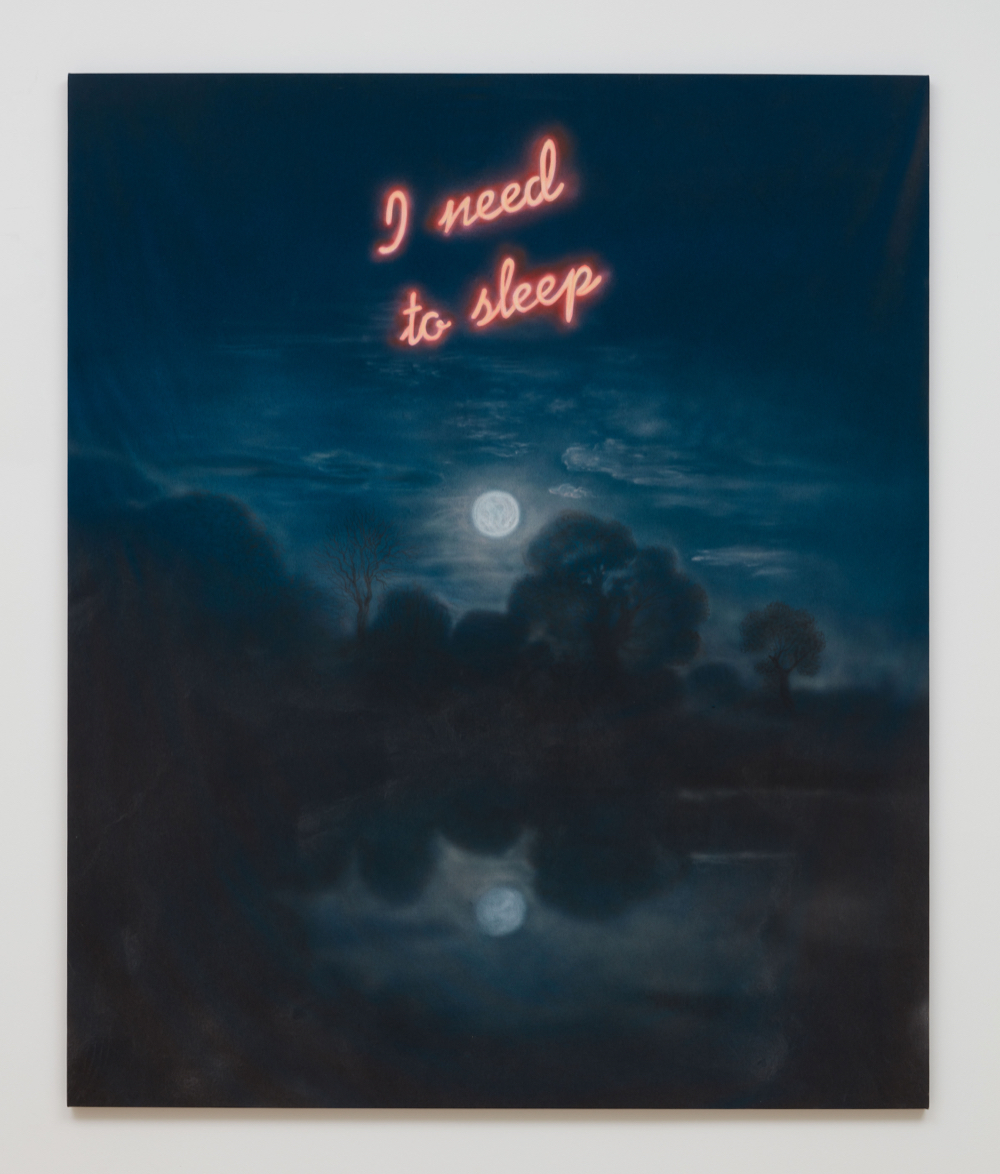 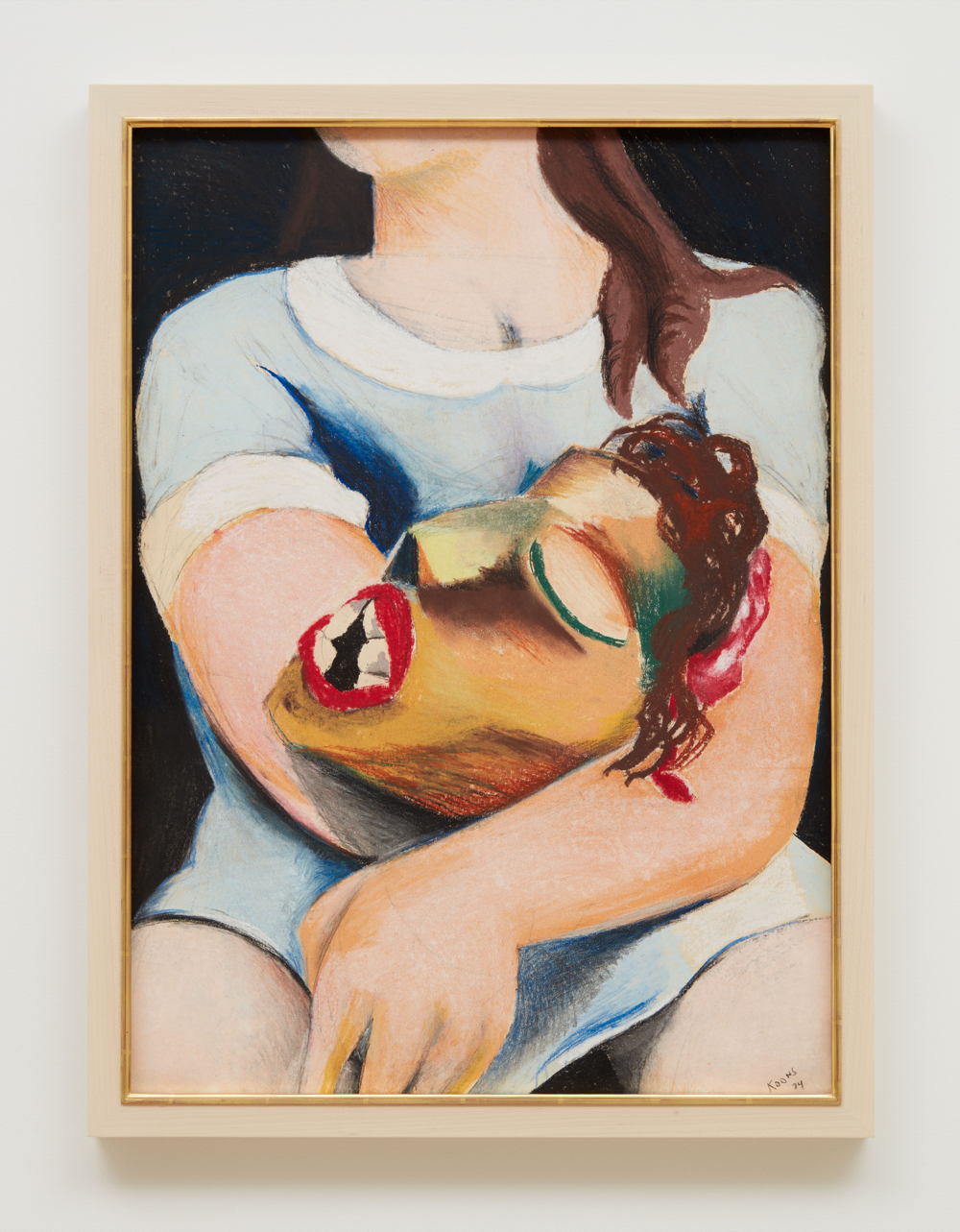 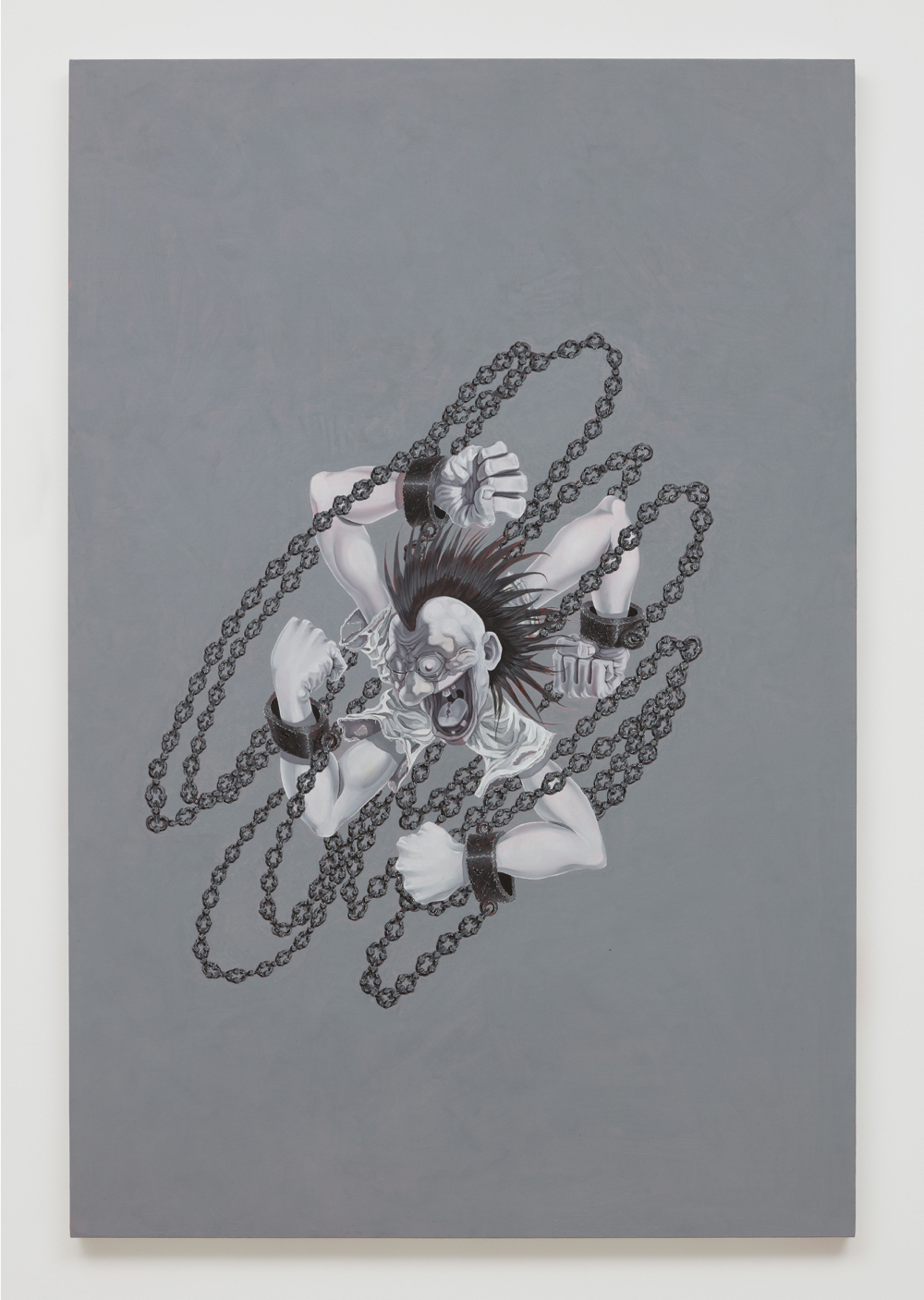